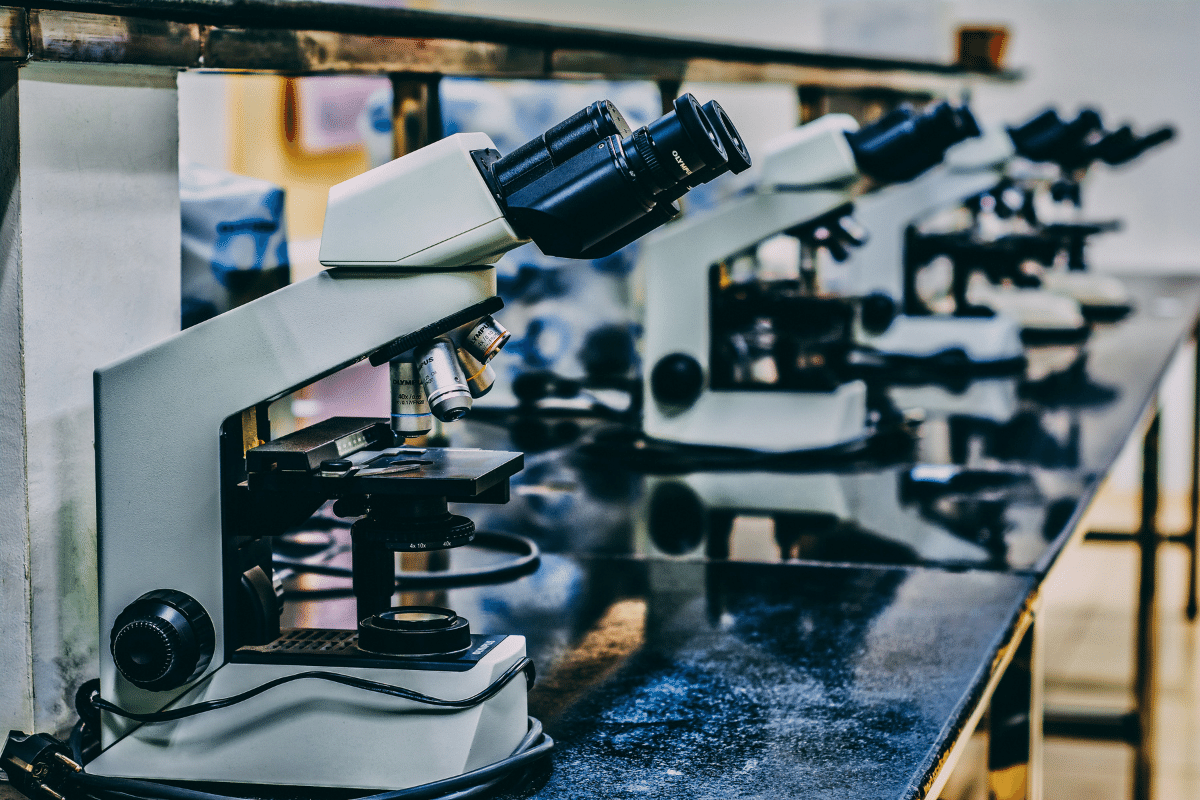 “NIH Stands Against Structural Racism in Biomedical Research.” This was the title of a statement released on March 1st, 2021, by Francis S. Collins, who was then the Director of the National Institutes of Health. The statement continued: As a science agency, we know that bringing diverse perspectives, backgrounds, and 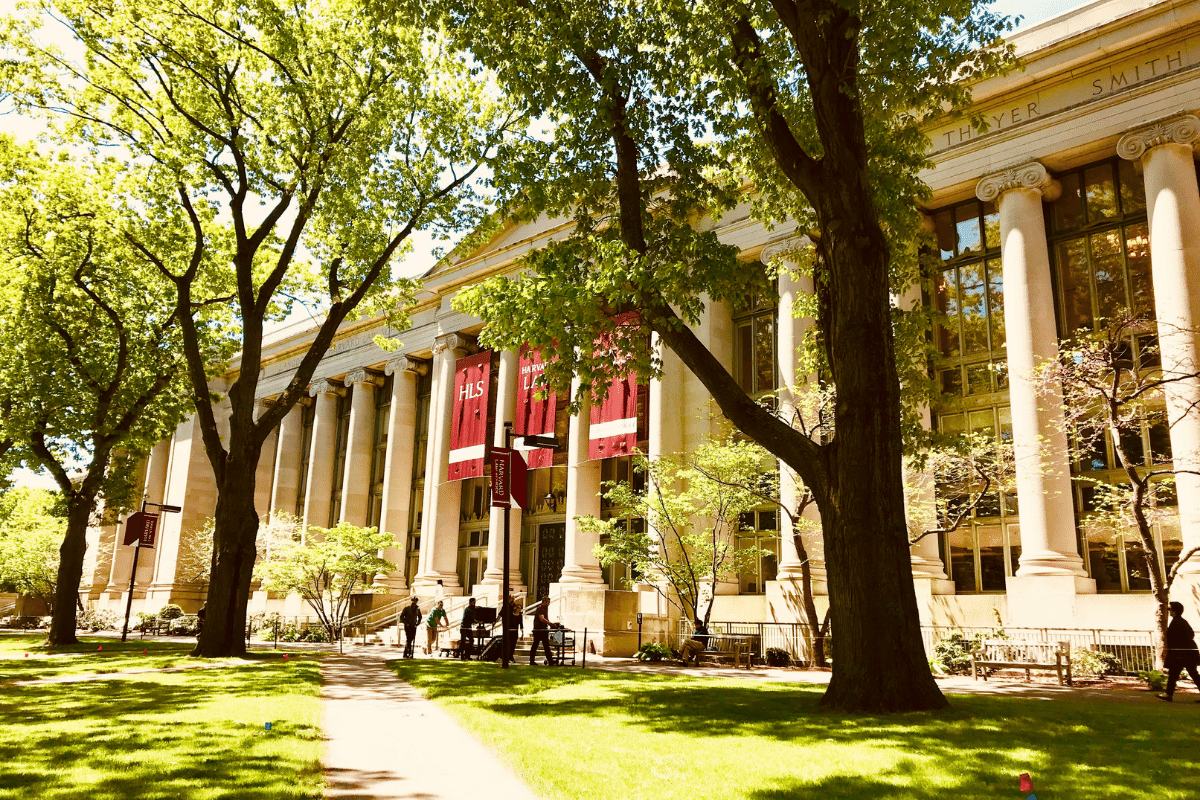 The Pretext of Diversity in American Universities

Whenever the topic of affirmative action and academic diversity trends, a certain classroom experience comes to mind. After a lecture comparing the political philosophies of Thomas Hobbes and John Locke, I asked my students which seemed worse: tyranny or anarchy. A consensus began to gel around anarchy being preferable to 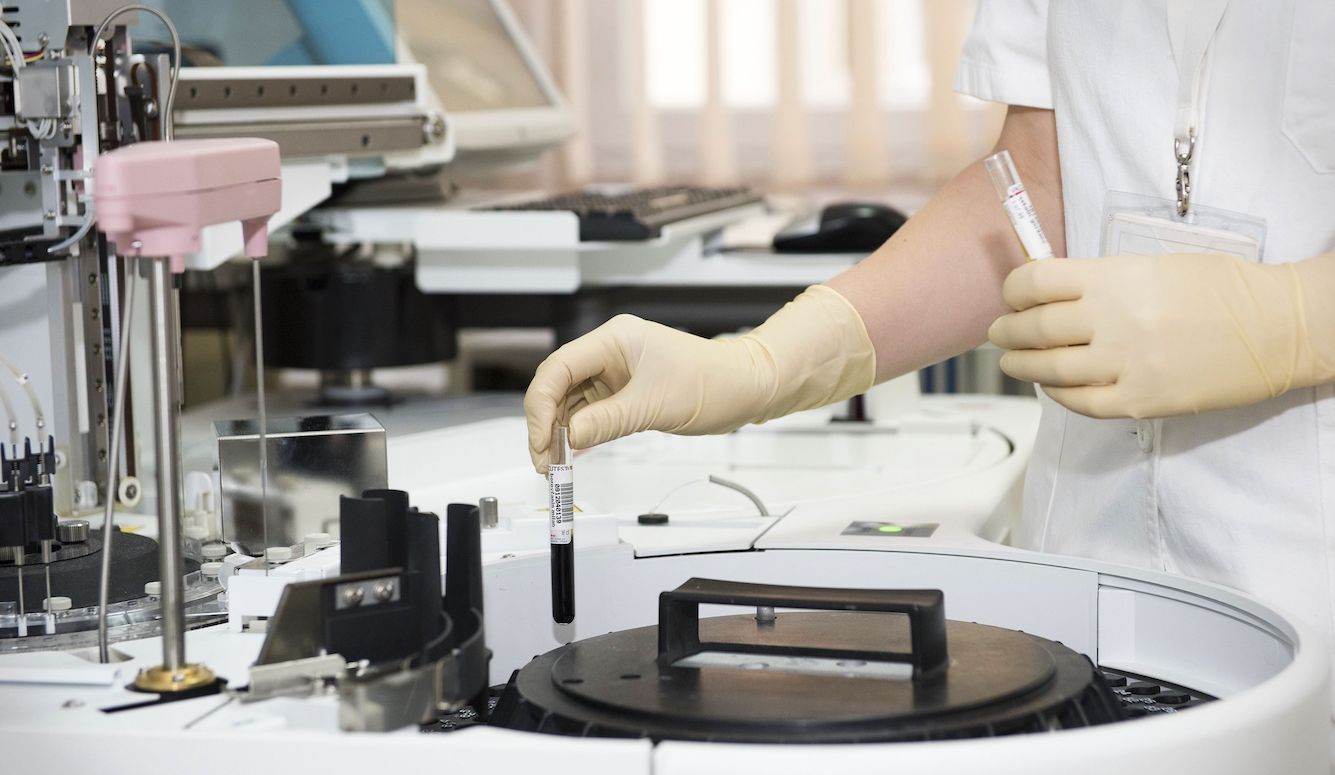 Fund Science on the Basis of Scientists‘ Work, Not Their Identity

The Natural Science and Engineering Research Council of Canada, that country’s major scientific funding organization, is developing a comprehensive research plan, called NSERC 2030, to guide its priorities over the next decade. In the current phase, NSERC is engaging with external stakeholders through a series of discussion papers aimed 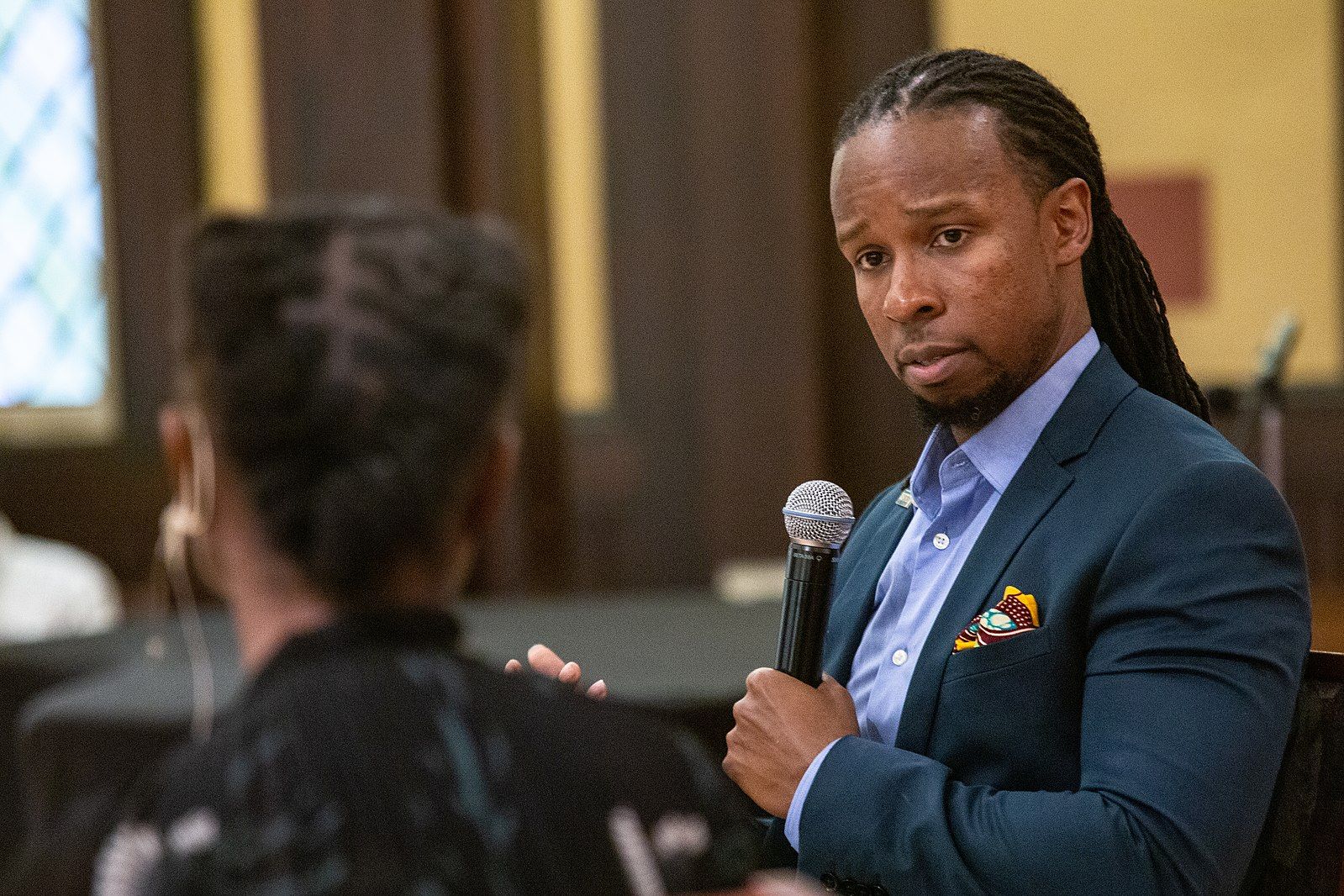 Historian, anti-racist activist, and recently named MacArthur “Genius” Grant awardee Ibram X. Kendi made waves on Twitter recently with the following (since-deleted) tweet: The survey results to which Kendi referred were highly dubious, but his critics seized on a different point. Taking them at face value (as Kendi seemed eager