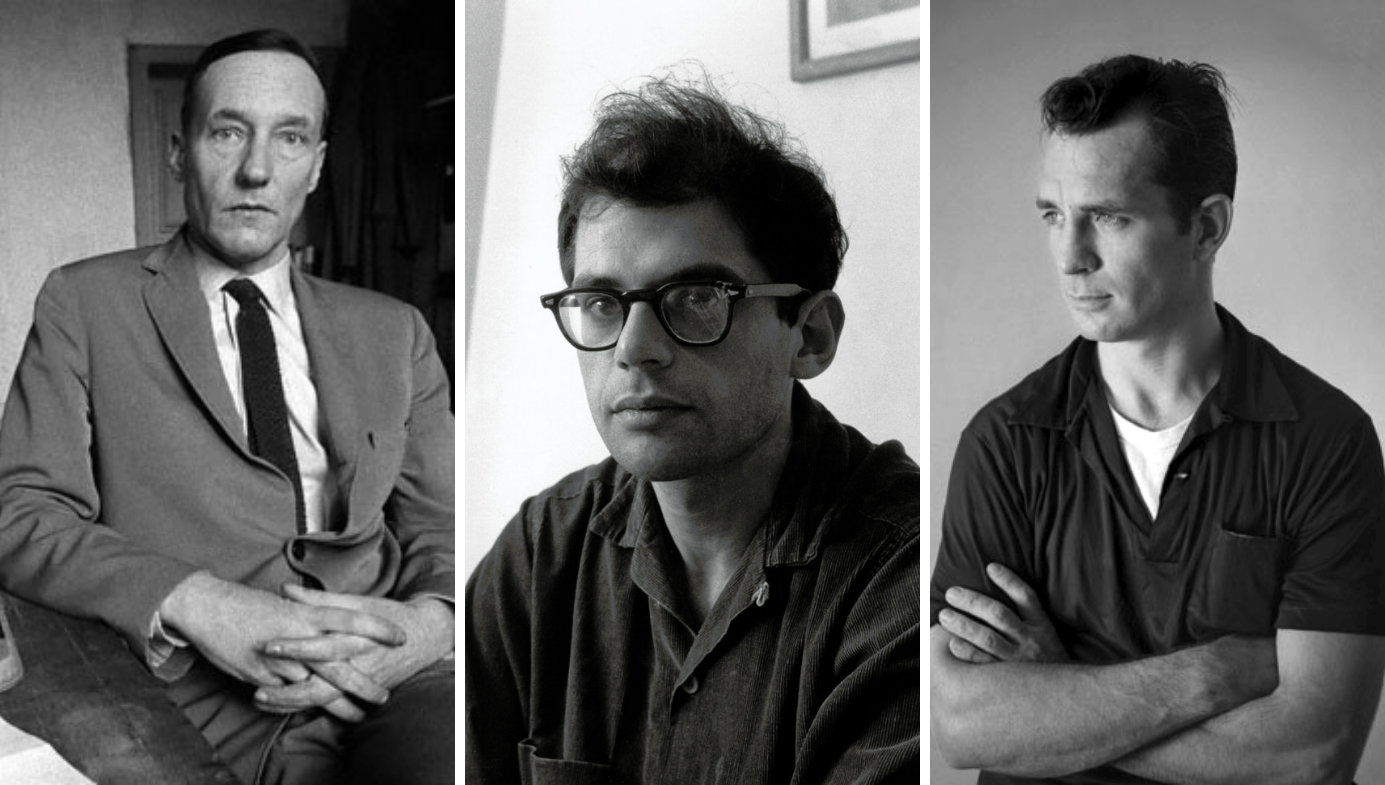 Almost from its inception, the Beat Generation seemed to be doomed to failure. In and around Columbia University, a ragtag group of bohemians coalesced based upon an odd array of mutual interests. Two of them were homosexuals, one bisexual, and all were interested in drugs and subversive literature. William S. 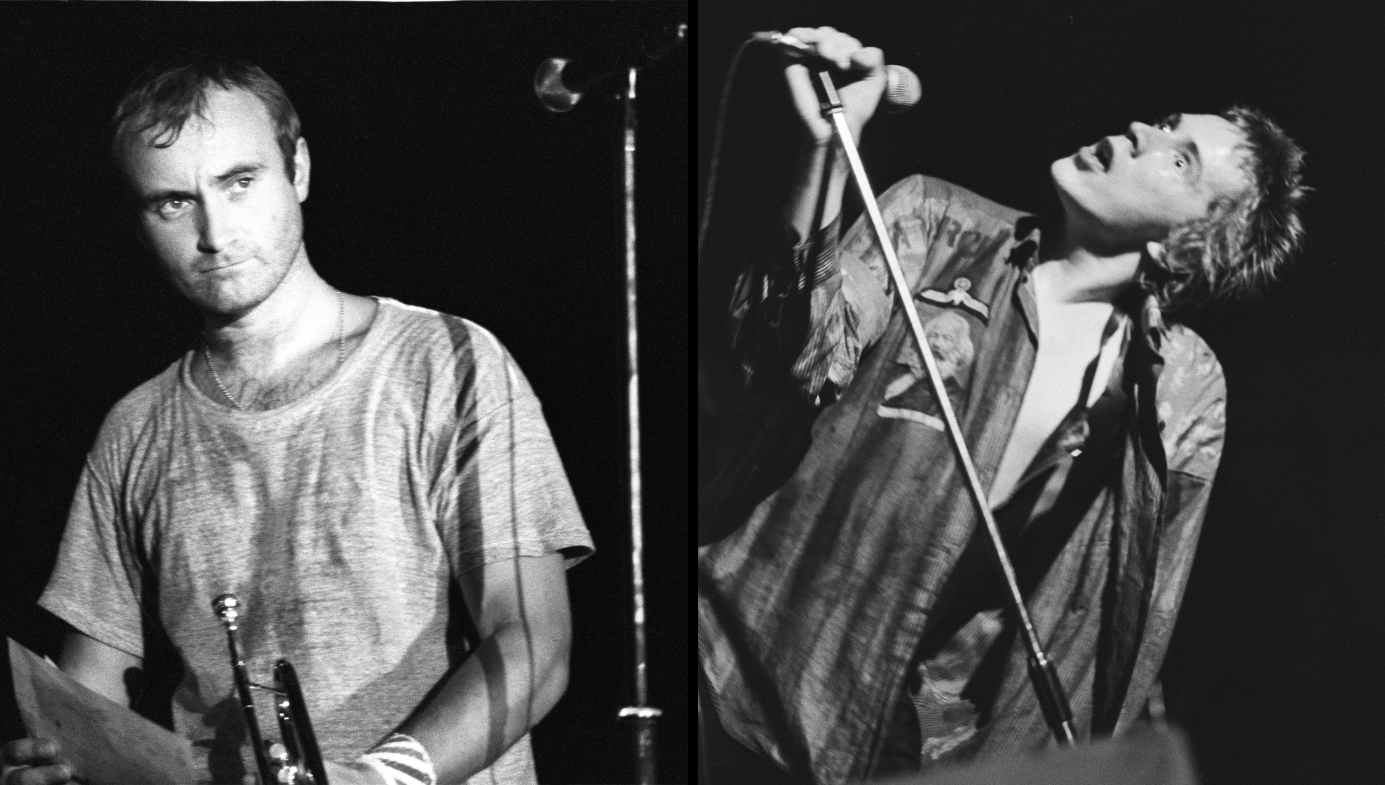 The boast of heraldry, the pomp of pow'r,And all that beauty, all that wealth e'er gave,Awaits alike th' inevitable hour.The paths of glory lead but to the grave. ~Thomas Gray, Elegy written in an English Country Churchyard. I shouldn’t overstretch this frame—or shoe-horn the bunion-disfigured 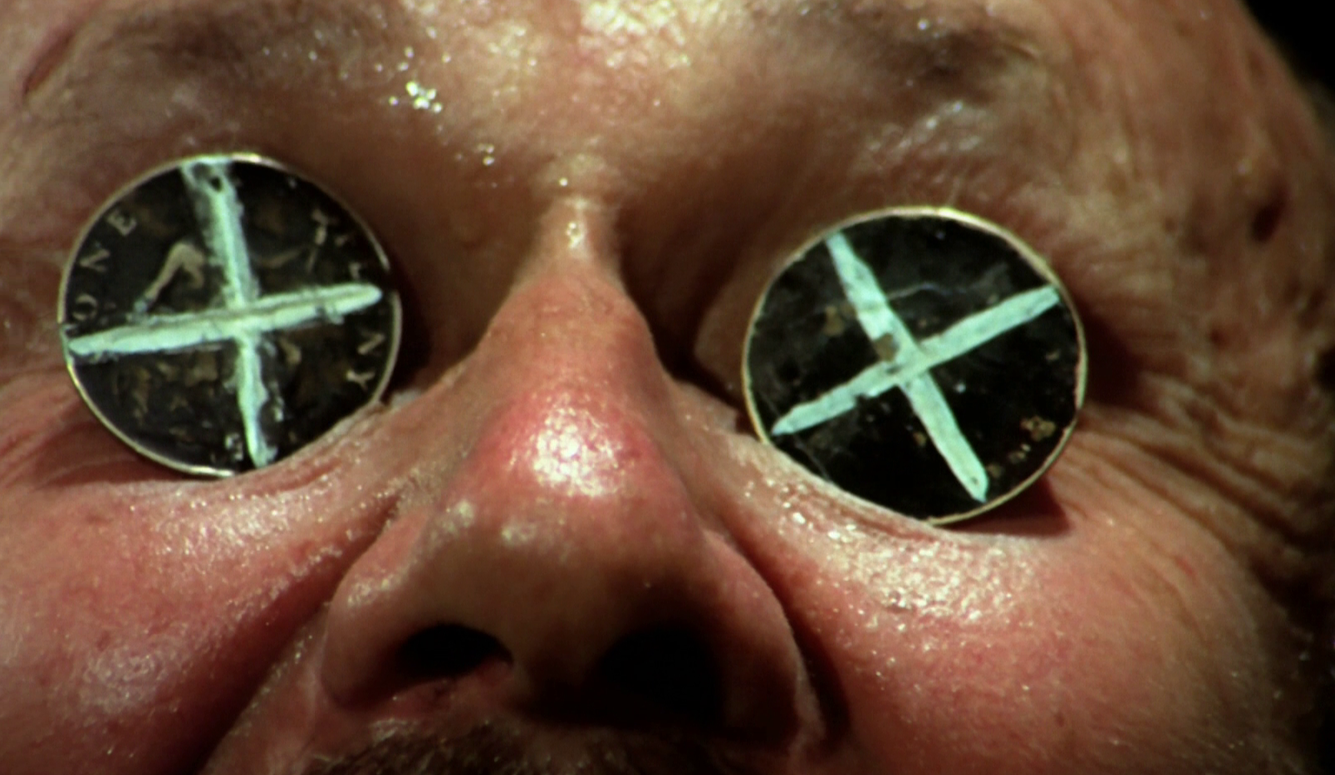 A Peculiarly Australian Kind of Hell—Revisiting ‘Wake in Fright’

Watching director Ted Kotcheff’s 1971 psychodrama Wake in Fright 50 years after its initial release somehow evokes the irrecoverably distant and the hauntingly familiar. In one respect, the film’s desolate setting and suffocating atmosphere of violent desperation are so far removed from the urban, multicultural experience of Australia 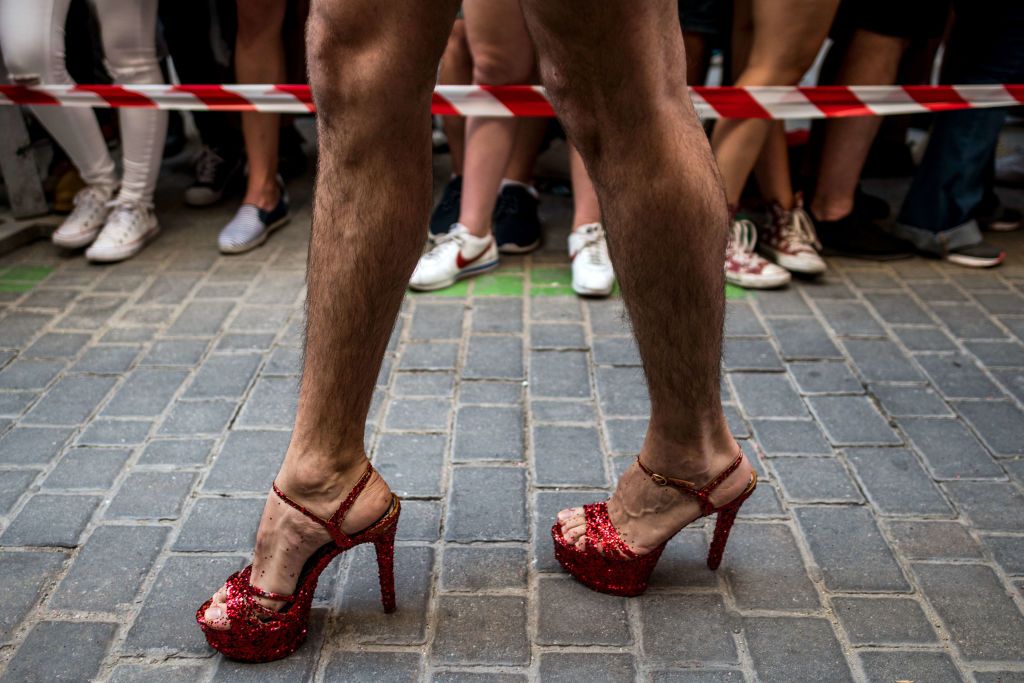 The Truth about Autogynephilia

It was an “aha” moment, says Ray Blanchard. In the mid-1980s, the clinical psychologist was working at the Clarke Institute of Psychiatry in Toronto, trying to work out what motivated gender-dysphoric men who wanted cross-sex hormones and surgery. And now he had met “Philip,” a patient whose case history made 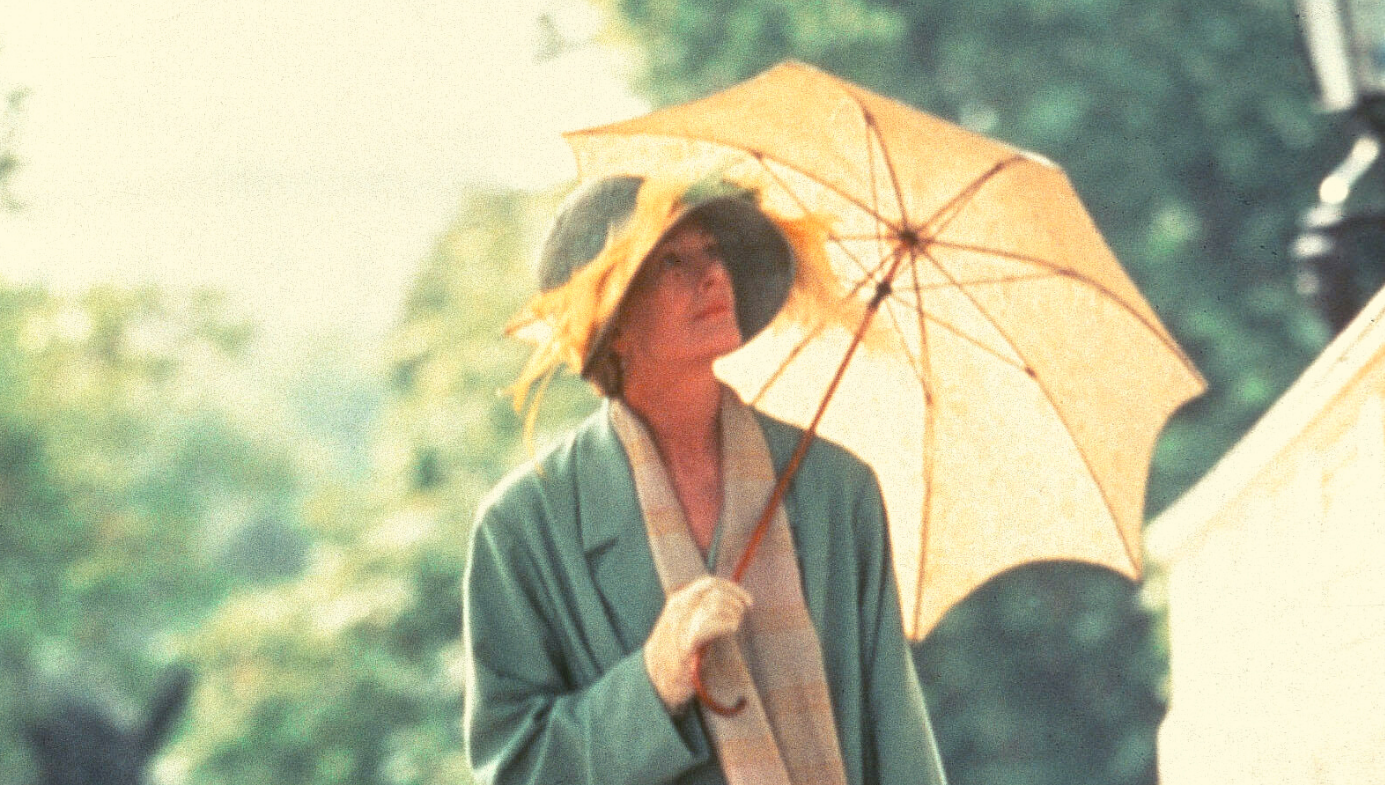 Mrs. Dalloway: Secularism and Its Enchantments

1922 is one of those spooky years in the history of literature, when several revolutionary things seemed to be taking place at once. At the time, Virginia Woolf was still a minor figure in the publishing scene, but she was in the beginnings of her literary chrysalis. She had recently

On August 2nd, 2013, 14-year-old Hannah Smith of Leicestershire, England, took her own life. She had been receiving cruel messages on the social networking site Ask.fm for months, and her parents concluded that cyberbullying was the main cause of her suicide. But then evidence emerged that the hatred Hannah 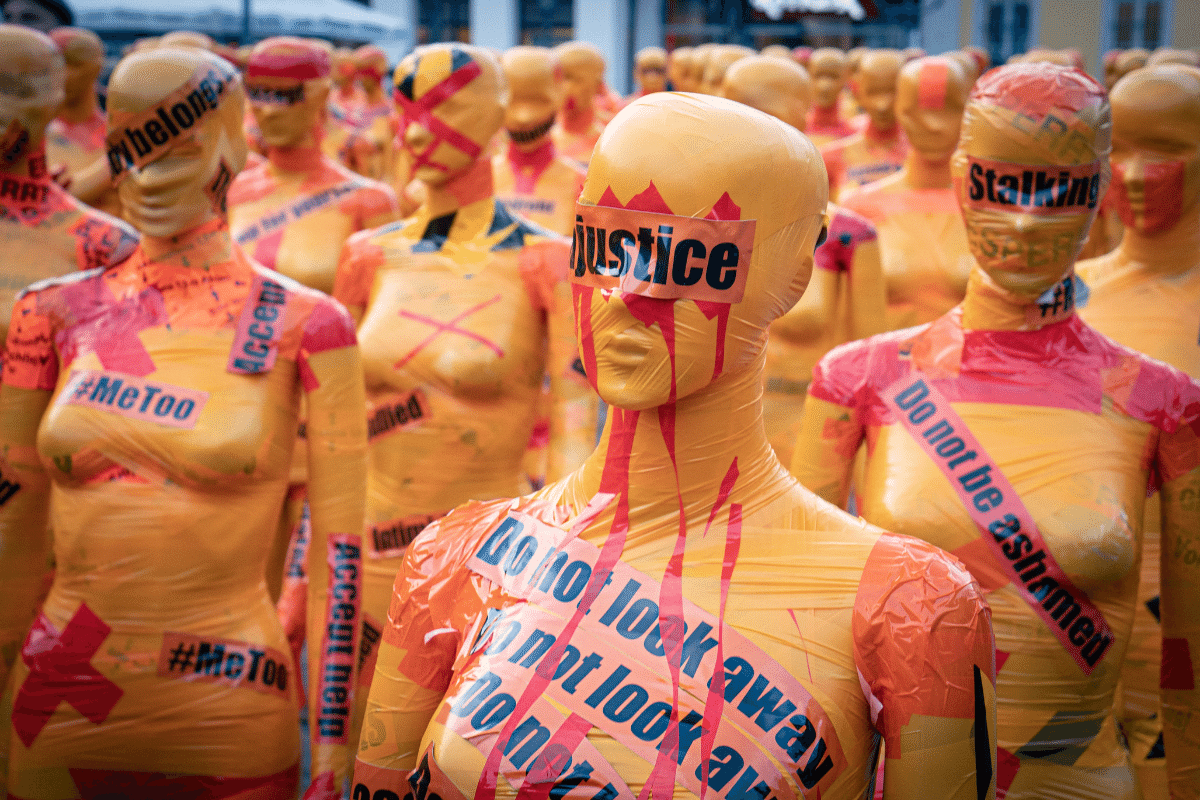 Wilfrid Laurier and the Creep of Critical Theory | Uri Harris “We’re moving away from the multidimensional, bottom-up approach to discourse that has characterised and helped shape Western societies, and towards a singular, top-down approach that more resembles how Western societies looked before the Enlightenment.” The Stifling Uniformity of Literary 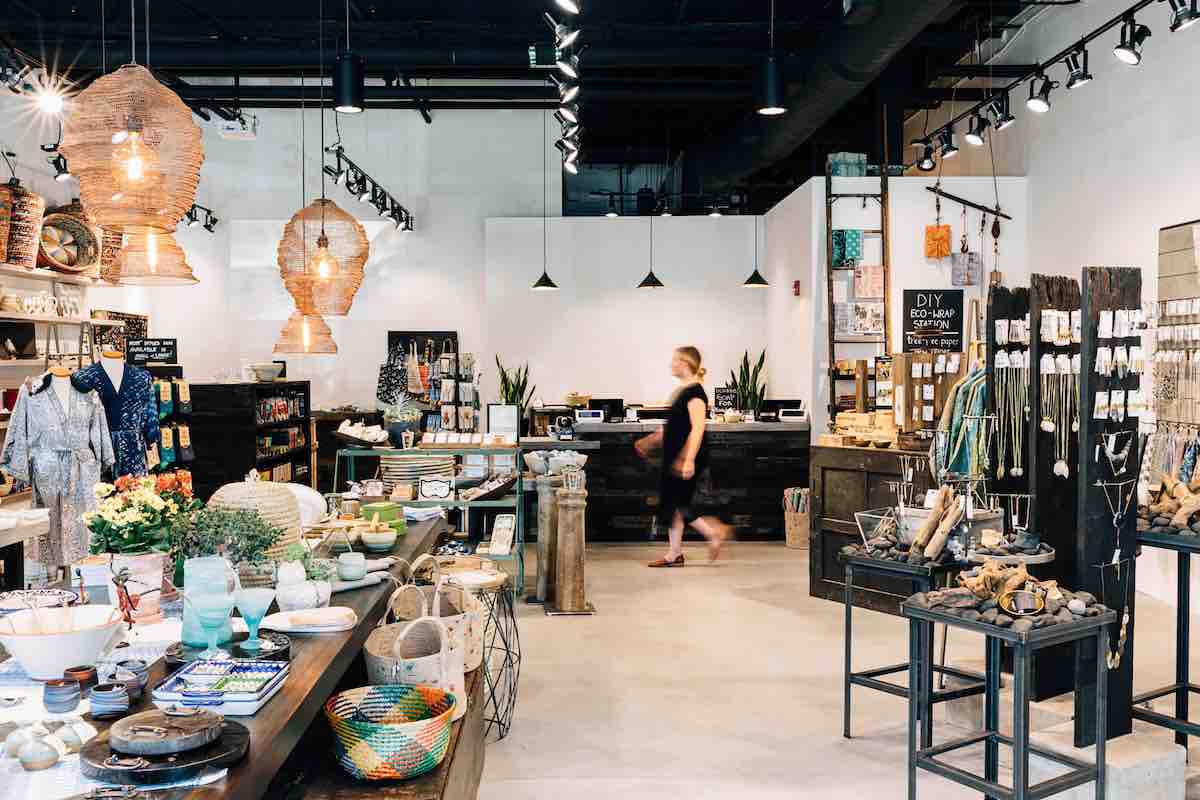 Luxury Belief Systems and Economic Stagnation: The Recipe for Our Discontent

In his 1950 book Unpopular Essays, Bertrand Russell divides the misfortunes that can befall humanity into two general categories—those inflicted by nature, and those inflicted by other humans. As he points out, for most of human existence a good chunk of our suffering was caused by nature—things like