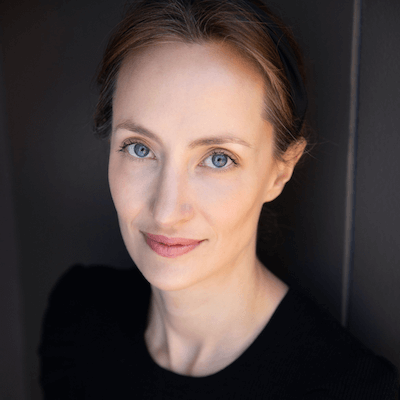 Claire is the Founder and CEO of Quillette. She created Quillette while on maternity leave with her first child in 2015, and was Quillette's first editor, writer, and social media 'influencer'.

Before founding Quillette, Claire worked in Canberra for Australia's Federal Department of Health, and she has also worked for the National Centre for Immunisation Research and Surveillance located in Sydney. She has a first class honours degree in psychology from The University of Adelaide, and is also a weekly columnist for The Australian. Her book projects include Panics and Persecutions published in 2020. 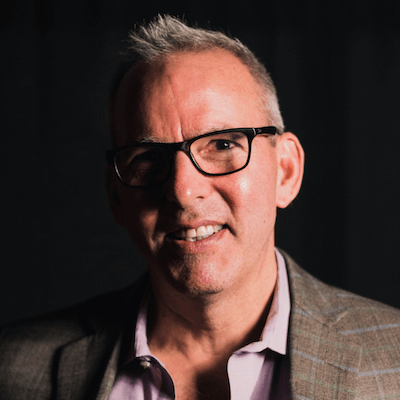 Jonathan is a Quillette editor, writer and podcast host; a TEDX speaker, an op-ed writer at The National Post (Canada); and a member of the Foundation Against Intolerance and Racism (Canada) board of advisors. His work has appeared in such publications as the Wall Street Journal, Washington Post, Atlantic, Foreign Affairs, and Foreign Policy.

His books include Among the Truthers (2011), Legacy: How French Canadians Shaped North America (2016), Your Move: What Boardgames Teach Us About Life (2019), Panics and Persecutions (2020), and Magic in the Dark: One Family's Century of Adventures in the Movie Business (2022). 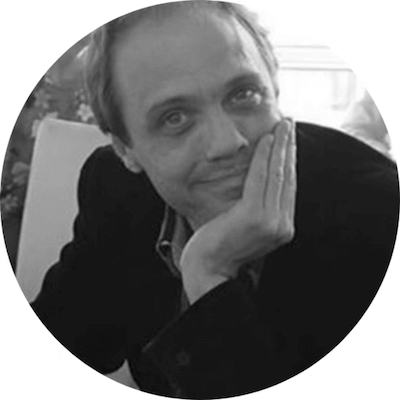 Jamie is a writer and film-maker and senior editor at Quillette. His music documentary We Who Wait was broadcast by BBC4 in June 2012, and his essays have been published in Tablet and The Tower. He lives in London. 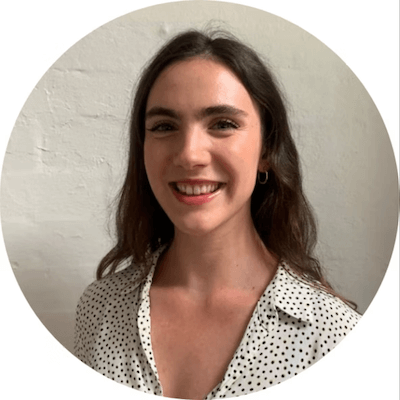 Zoe is the Community Manager at Quillette. She keeps our subscribers happy and increases our overall subscriptions. She organises Quillette Socials - events where subscribers are able to meet each other, and manages our social media accounts. Zoe is a double degree graduate in Arts/Law from The University of Newcastle.