Quillette published approximately 360 articles in 2022—not bad for a team of four editors spread over four different time zones. Choosing your favourite three children out of such a large brood is no easy task, but that’s what I asked them to do. They obliged, with only a few complaints.

Here are their favourites from 2022. What were yours? Let me know.

Thank you for supporting us, and we hope you have a fantastic start to 2023.

A hugely enjoyable trip through Paul McCartney’s post-Beatles career, which conveys the author’s fondness for his subject without lapsing into hagiography. This was also the most personally expensive essay I’ve ever edited since Snowdon’s infectious enthusiasm persuaded me to spend a small fortune on eBay catching up with a solo career I had, until then, neglected.

In 1988, an obscure chemist from Leningrad named Nina Alexandrovna Andreeva precipitated a national scandal when a Soviet newspaper published her trenchant 5,000-word letter denouncing glasnost and perestroika. An unattractive and reactionary personality, Andreeva was fanatically devoted to a monstrous ideology and stubbornly refused to forsake her beliefs as her country stumbled chaotically towards modernity. This strange episode has been mostly forgotten in the years since, but Ashenden’s searching account makes a compelling—and finally dispiriting—case for its enduring relevance.

A riveting essay about the two Italian prosecutors who confronted the mafia and paid for it with their lives. Cremin pays tribute to the wonderful courage of these men but concludes with a sobering assessment of what was achieved during that bloody struggle. One reader described Falconi and Borsellino as “men with straight backs, sincere believers in the human being”—a fitting and moving epitaph.

Nick Comilla’s essay about his childhood, and his complicated feelings about his biological father, turned out to be one of Quillette’s best pieces. But the editing process presented a challenge for both me and Nick: He had so much to say, and his early drafts spilled over into all sorts of tangents that had to be trimmed away. And it’s a difficult thing for an editor to say to a writer, “No, this part of your life is something we need to delete.” It’s a necessary part of the editing process. But because of the underlying subject, it can be difficult for the author not to take it personally. You aren’t just stripping away words. It can feel like you’re stripping away whole chapters of one’s existence.

Elizabeth Weiss’s essays for Quillette about Paleoindian populations—of which this is perhaps her finest—represent an outstanding contribution to our editorial output. When it comes to the culture war over what academics are and aren’t allowed to say, write, study, and research, her field represents a somewhat obscure theater of operations. But the issues she raises are vitally important. There are people in academia trying to stop scholars from studying the real science surrounding the Americas’ earliest inhabitants. Elizabeth is doing her best to ensure they don’t win.

Amy Eileen Hamm’s essay about being investigated by British Columbia’s College of Nurses because she refused to renounce the biological reality of sex is a chilling read. Even as I write this, her saga is ongoing. One result of this is that even to this day, her article remains popular on our site. And it was a great honour for me to be the editor she chose to entrust with this story. I hope she has good news to report and, more selfishly, that she chooses to share that news in Quillette.

As a conservative, I am skeptical of the wisdom of the sexual revolution; and I have been excited by a few recent books that have challenged “sexual liberation,” including Louise Perry’s The Case Against the Sexual Revolution. Cathy Young’s views are likely more liberal than mine, which makes her review perfect: It is challenging but incredibly fair. We need more reviews like this.

Of course, I also left academia. So this is familiar. But it’s also a well-written account without animus. These stories are sad to me because I still love the academy, but necessary. As the author writes in his poignant last sentence, “My story is a personal disappointment; the larger story is a tragedy.”

George Case is quickly becoming one of my favorite writers. His prose is eloquent but not florid. And thus even when I disagree with him, I find his essays pleasurable to read.  But I usually don’t disagree with him. This essay illustrates his style of courageous and clear-headed thinking.

This simple yet effective piece from Gurwinder Bhogal made me look at my own media consumption habits, and prompted me to reshape my information diet. As a result, I deleted my Twitter account, which has freed me up to spend more time reading books. A revelation! This is one of those pieces that not only changes the way you think—but how you live your life.

In this lecture, Carl Sagan reaffirms the virtues that enable us to get onto the right path when we find ourselves lost. With the Cold War and risk of nuclear annihilation as a backdrop, Sagan argues against blind techno-optimism, and instead advocates for considered and humane technological progress. In the age of biowarfare, AI, social media, and other behavioural addictions, Sagan's arguments remain apposite today.

Rarely does one have the privilege of publishing an essay as valuable as this. This essay by Max Wilson is the first time that Upheaval's story has been told, a band made up of Wisconsin prisoners doing hard time for major crimes. Alongside rare footage of band members jamming, Wilson provides a rich narrative history. Long after the essay was published I have enjoyed re-listening to Love Station and Ready Train. One day I hope to see this story retold in film. 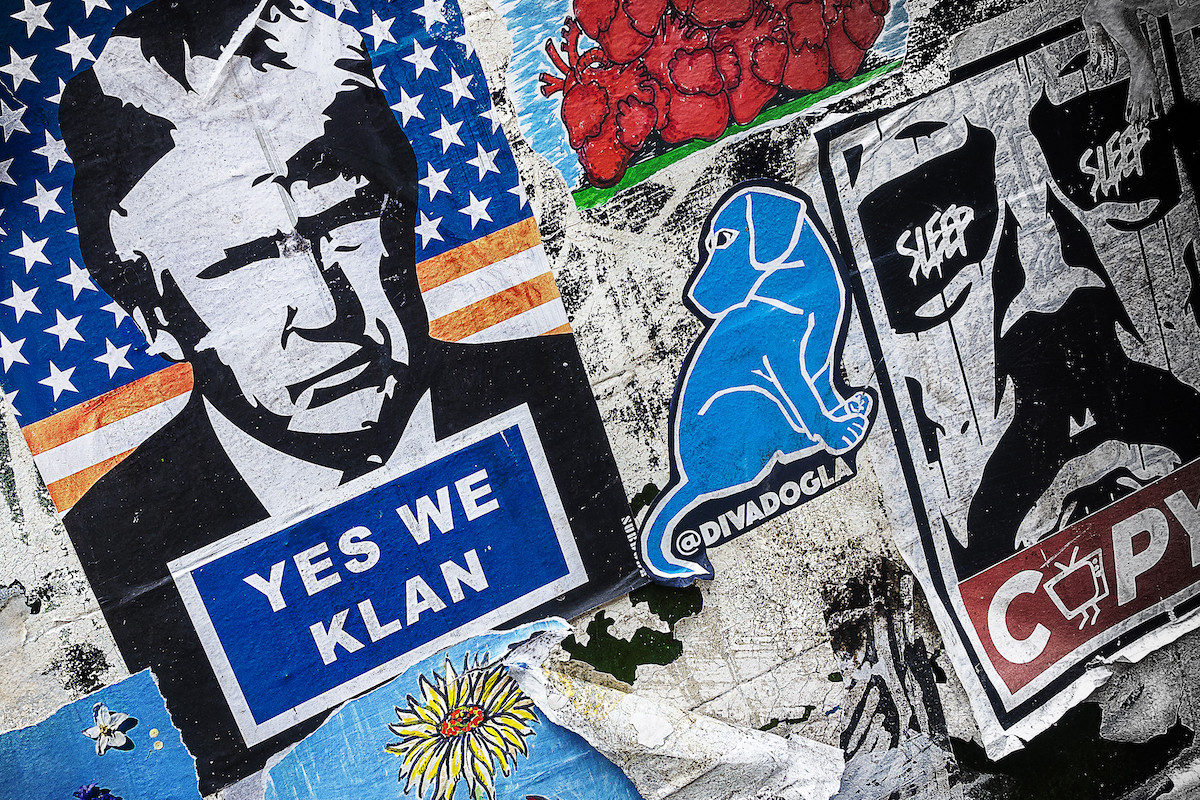 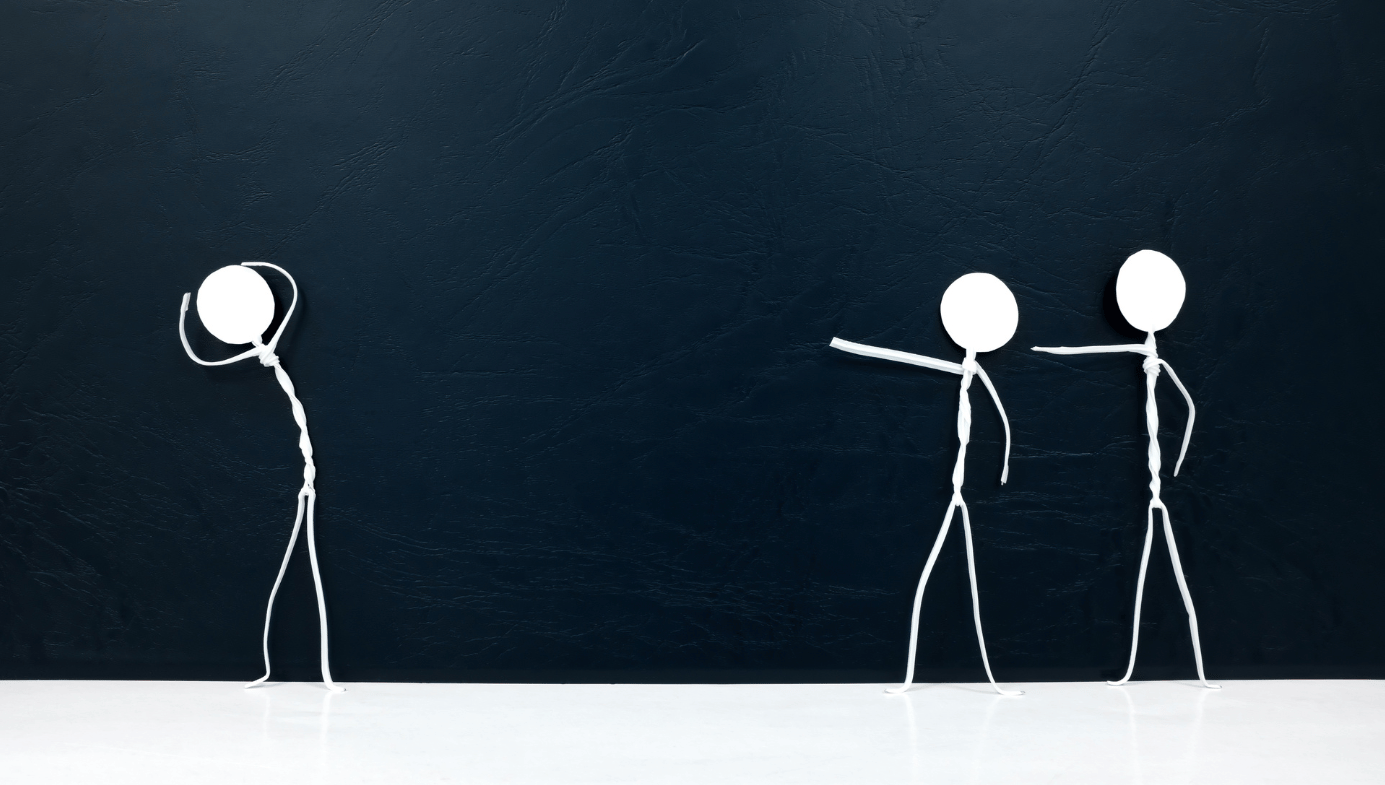 A Rush to Judgement in Psychological Science

In its panicked dismissal of Klaus Fiedler, the APS has failed to deliver procedural justice

Colonialism and Its Discontents