This week, don't miss Jim Rutt's excellent essay Musk and Moderation, which gives practical advice to Musk on how best to moderate discussion forums with the aim of fostering free speech. Rutt is a veteran of the Internet Age with over 40 years' experience moderating online communities and designing community software.

We also have in-depth stories on topics as diverse as criminals exploiting new gender self-identification rules, the safety of nuclear energy, and wealth inequality — all of which are essential reading.

Thank you for your ongoing support.
Until next week,
Claire

From Around the Web 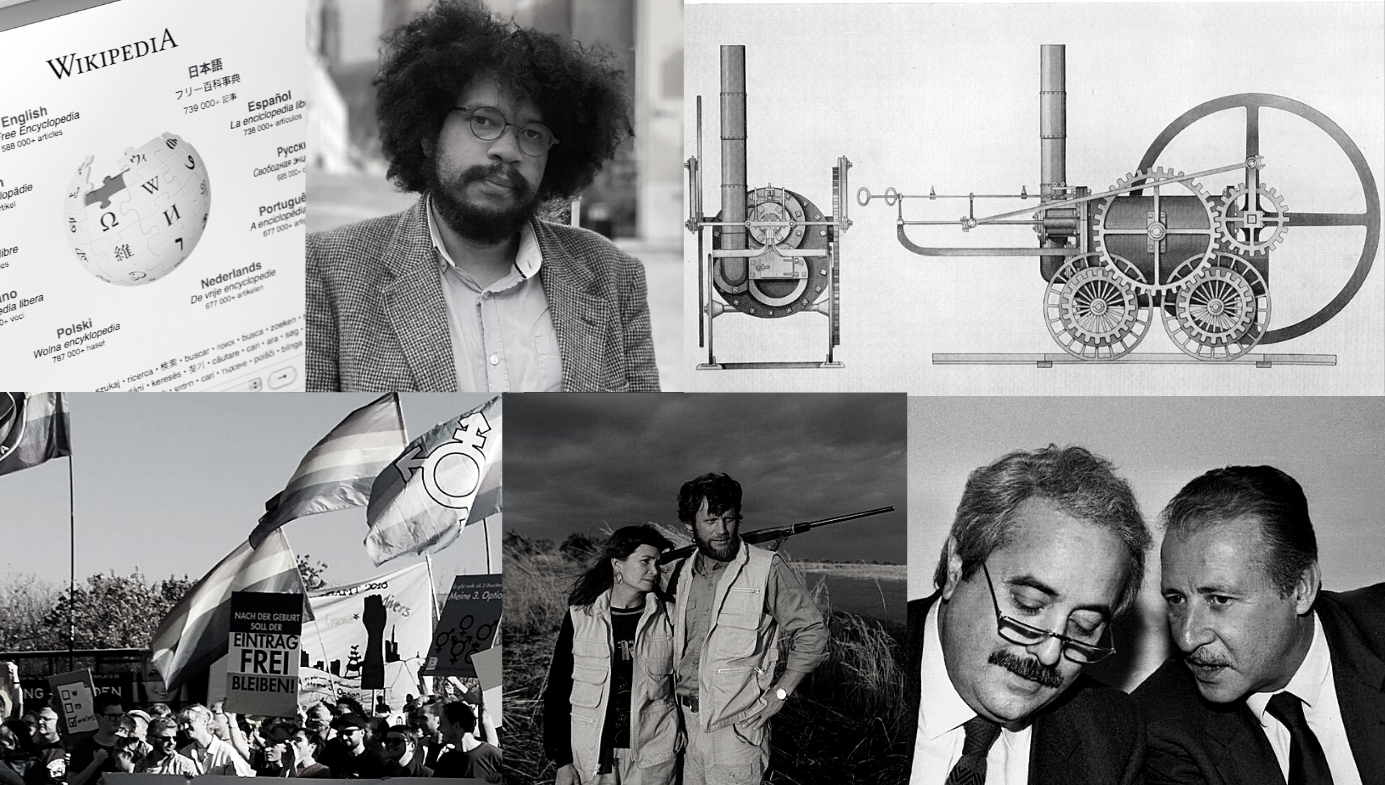 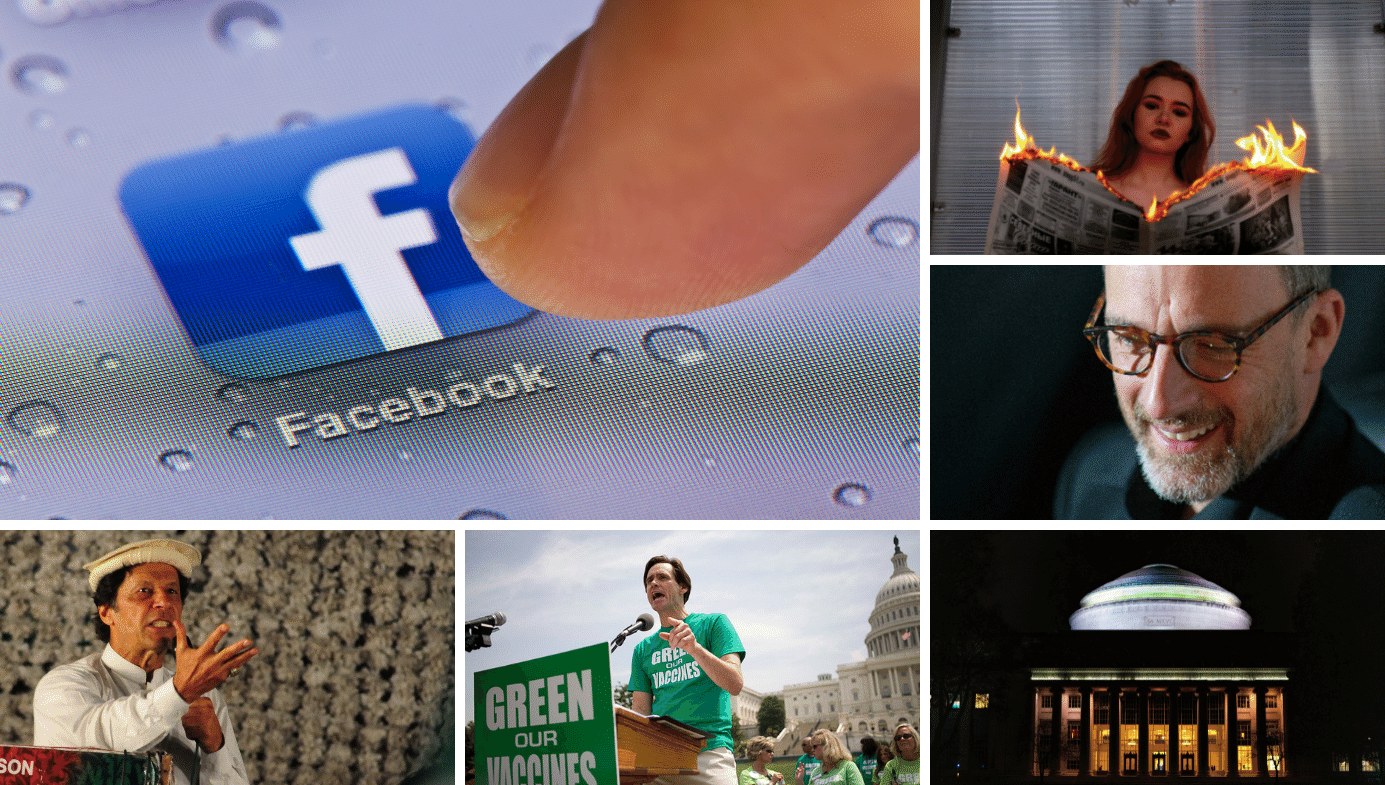