“Parents have been complaining about their kids’ lifestyle choices and political convictions since the dawn of time, of course. But rarely have such choices involved committing oneself to the possibility of sterility and a lifetime of medical therapies.”

“We need a sensible collective approach that doesn’t leave us stuck, between a damaging tendency toward reality-denial on one side, and a brutal realism destructive of good social relations on the other.”

“To create one group that includes people who do not actually have gender dysphoria—and to then call everyone ‘trans’—diminishes the suffering of those with gender dysphoria, a real condition recognized by medicine.”

No One Is Born in ‘The Wrong Body’ | William J. Malone, Colin Wright, and Julia D. Robertson

“Up until age seven, many children often believe that if a boy puts on a dress, he becomes a girl. To such extent as any such identity may exist, the concept relies on stereotypes that encourage the conflation of gender with sex.”

“What will it take for this contagion to be seen for what it is, so that its most damaging effects can be prevented? Recently, one mom told me that I was her only hope. She surely deserves better than that.”

Replacing One Kind of ‘Conversion Therapy’ With Another | James Esses

“To my knowledge, gender dysphoria is the only such condition in which the officially sanctioned treatment is to encourage, in all cases, the distressing and anxiety-provoking thoughts inside one’s own head.”

“The Self-Identification View is appealing because it respects individual autonomy. But it also has, at its core, a serious definitional problem. It is circular: What is a woman? It’s someone who identifies as… a woman. We’ve used the word to be defined in the definition itself.”

I May Have Gender Dysphoria. But I Still Prefer to Base My Life on Biology, Not Fantasy | Debbie Hayton

“Yes, gender dysphoria is a real condition. I know, because I have it: the feeling that my male biology is at odds with my desire to have a female body. But I don’t have to invent some mystical spiritual force called gender identity to explain it.”

“We now have thousands of naïve parents walking their children into gender-treatment centers, often based on Internet-peddled narratives that present the transition experience through a gauzy rainbow lens.”

Reflections on My Decision to Change Gender | Deirdre McCloskey

“In that autumn of first realization in 1995 I left to my wife—stupidly, husband-style—the task of telling my children, my grown son and my college-freshman daughter.” 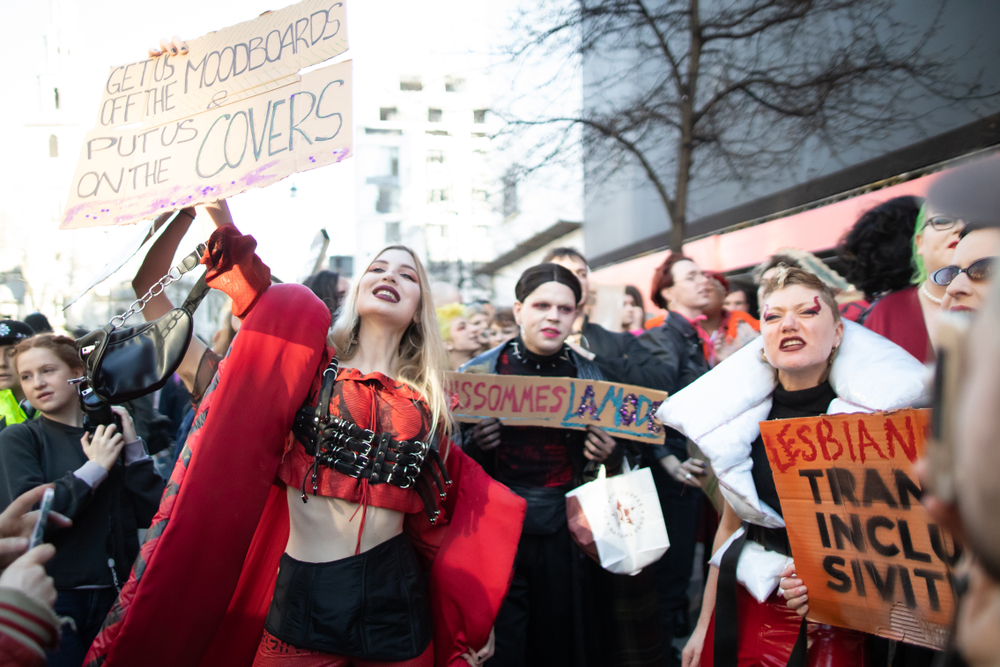