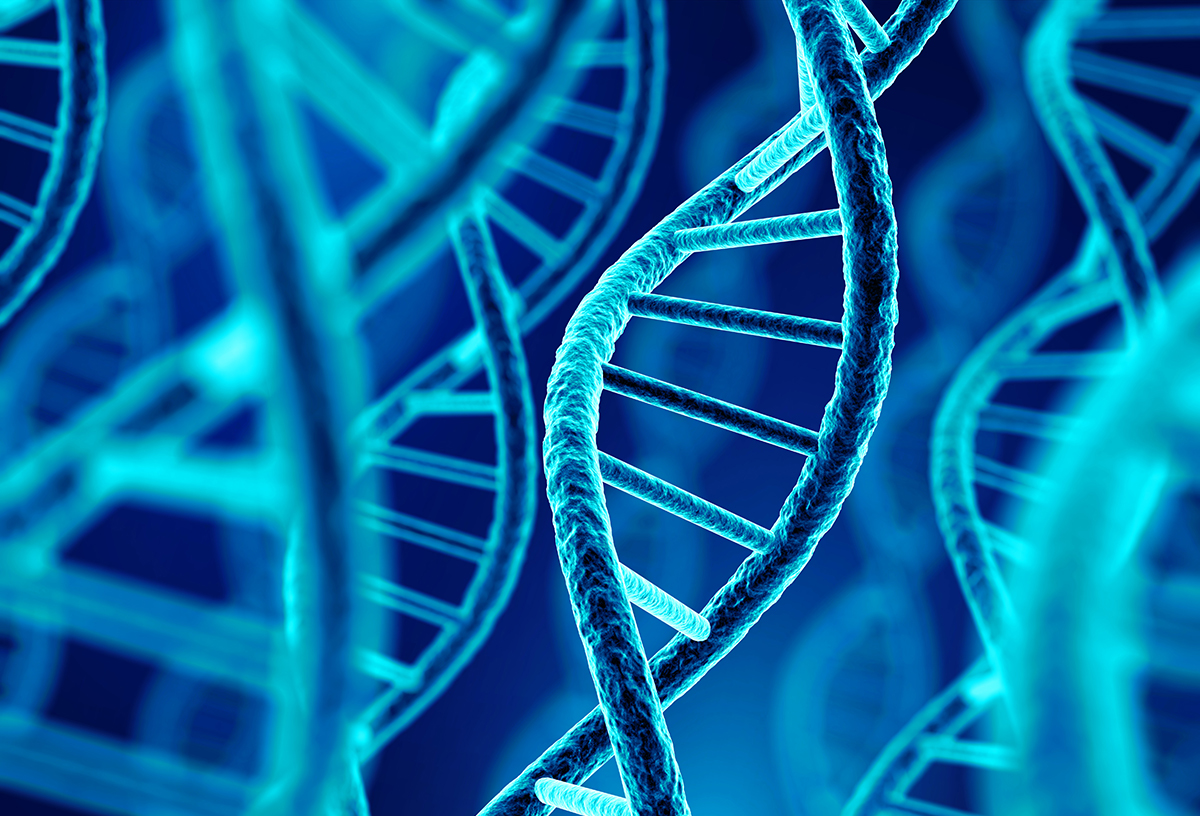 In Blueprint: How DNA Makes Us Who We Are Robert Plomin makes the case that genetic differences cause most variation in psychological traits – things like personality and cognitive abilities. The way your parents raise you, the schools you attend – they don’t have much effect on those traits. Children are similar to their parents, but that similarity is due to shared genetics, rather than shared family environment.

Obviously the thoughts in your head, the facts you know, are not the same as your great-great-grand-father’s – we learn those things. But how easily you learn those facts, how well you remember them, how optimistic or pessimistic you are – those are largely set by your genes. Almost every psychological trait has significant heritability, even political leanings. To a significant degree, you’re either born a little Liberal or else a little Conservative, to quote Gilbert and Sullivan.

And to the extent that your personality is not set by your genes, it’s apparently influenced by poorly-understood random factors, rather than your upbringing or social circumstances.

These questions were originally investigated using natural experiments, some ubiquitous, others fairly uncommon. Biological children are 50 percent related to their parents, full sibs are also (on average) 50 percent related. Identical twins share all the same genes (except for somatic mutations), while adopted children are unrelated to their adoptive parents. All these natural experiments show that nature is important, nurture not so much (in fact, very little). Siblings are more similar than pairs randomly drawn from the population, while identical twins have very similar personalities and abilities – even if raised separately. Adopted children are similar to their biological parents, not their adoptive parents. As Plomin puts it, parents are not carpenters who construct their children, and are hardly even gardeners.

In a step beyond these natural experiments, we have begun to mine DNA sequences to determine the actual gene variants involved. After years of failed efforts, these approaches have (finally!) borne fruit. It turns out that almost all psychological traits are indeed heritable, but are influenced by very many different gene variants, each of small effect. Huge samples were required to identify these weak variants. One recent study of the genetic influences affecting educational attainment made use of DNA samples from more than one million individuals.

We can sum up the effect of those many small-effect variants in a ‘polygenic risk score,’ which is now an extremely fashionable phrase, as well as an increasing useful tool. The polygenic score gives us probabilities, not exact predictions. It only explains a fraction of the variance, but that’s still useful. In one cohort, people in the bottom fifth of the educational-achievement polygenic risk scores had a 10 percent chance of graduation, while those in the top fifth had a 55 percent chance. If you had this level of information about the Kentucky Derby, and used it, you wouldn’t always pick the winner, but you’d certainly make a lot of money.

Dominance of nature over nurture has many interesting implications. For example, although graduates of selective schools are smarter than the average bear, and more successful, Plomin’s work indicates that this is entirely due to the selection process, rather than superior education at those schools. There’s no special value added. Cal Tech graduates are super-smart because Cal Tech only admits very smart students in the first place.

The children of successful professionals get higher-than-average scores, but that’s because they share genes linked to greater achievement, rather than gaining from their home environment. Parent-offspring similarity in occupational status and income is chiefly due to genetic factors and almost nothing to do with upbringing. There are (on average) genetic differences between people in different professions, and between different social classes. I’m sure that absolutely everyone will be happy to hear that.

A caveat: there’s a difference, sometimes, between being good at getting a job, or even being successful in that job (in the sense of acquiring money and social status) and actually doing the job well. Unethical tactics work. (Someone had to tell you). There are genetic variants associated with various kinds of success, but we’re measuring success, not ‘merit.’

Occasionally Plomin discusses how people ‘should’ react to his conclusions. He says that we shouldn’t blame people for being depressed, slow to learn, or overweight, since genetics has a huge impact on those traits. But then, genetics also has a huge influence on our propensity to blame people, so how receptive you are to these pleas for clemency will vary in the usual way. This is a recurring tension in the book: Plomin tries to present this cascade of new information about the genetic influence on human behavior in a way that will positively affect human behavior – but his own work suggests the impact of such arguments will be limited.

The science discussed in the book is generally sound, as you’d expect from one of the world’s leading psychometricians, but there are a few points that could have been made better. Plomin’s analysis would benefit from incorporating some ideas from population genetics and evolutionary biology. For example, he mentions that there is an excess of rare mutations in individuals with schizophrenia, autism, and mental retardation, while individuals of extremely high intelligence have fewer than average, and concludes that rare mutations are bad for you. Well, of course they’re bad for you: population genetics theory predicts that. Most changes mess up the complex mechanisms of life, and mutations that mess you up stay rare because they’re being constantly pruned by natural selection (while being constantly generated by mutation). Along that same line, he says that there is no real distinction, from a genetic perspective, between what we call mental illness and normal individuals. “The abnormal is normal,” he says – but that’s not so, because mental illnesses dramatically reduce reproductive fitness, and stay rare only because of that. By the way, that excess of rare variants is strong evidence that autism and schizophrenia are disorders, rather than strategies (as has sometimes been suggested: schizophrenic shamans having visions and winning valuable prizes, etc). Despite what conventional wisdom may say, having a troop of little silver men giving you advice is double-plus ungood.

Plomin covers his ass every now and then. For example, he says that the average differences between the sexes (which can be large: men are much stronger, and boys are much more likely to be hyperactive or autistic) are not necessarily related to the causes of individual differences – and that we don’t know what causes that group difference. The cause certainly is different (not hundreds of small-effect alleles that each make you a little more masculine or feminine), and we known damn well what it is: the Y chromosome, and the significantly different development path that it triggers. Sometimes, the river of lunacy popular in 2018, and the tactics people use to navigate it, strains the imagination.

Plomin has done important work, and is a leader in the field, but many people are involved – so many that Plomin says he can no longer keep up with all the papers being produced. But suffice to say the book’s thesis is not eccentric and has not been contradicted by any new research: it is representative of the field as a whole.

Assuming that this work is correct, what does it mean? What are the implications?

It means that we have to completely rethink and rebuild the social sciences. Steven Pinker said: “For most of the twentieth century it was assumed that psychological traits were caused by environmental factors, called nurture.” This was completely wrong. Problems like p-value fishing and the current ‘replication crisis’ are nothing compared to the tsunami that’s coming.

Indeed, social scientists have done such a terrible job that it’s hard to see how the field can be repaired. They wanted the false results they got, and they still do. I’m sure their descendants will as well. Isn’t heritability grand?

We need a different kind of social science researcher, smarter, less emotional, and more curiosity-driven. Intellects vast and cool and unsympathetic. But where will we find them?

Gregory Cochran is the co-author of The 10,000 Year Explosion: How Civilization Accelerated Human Evolution.