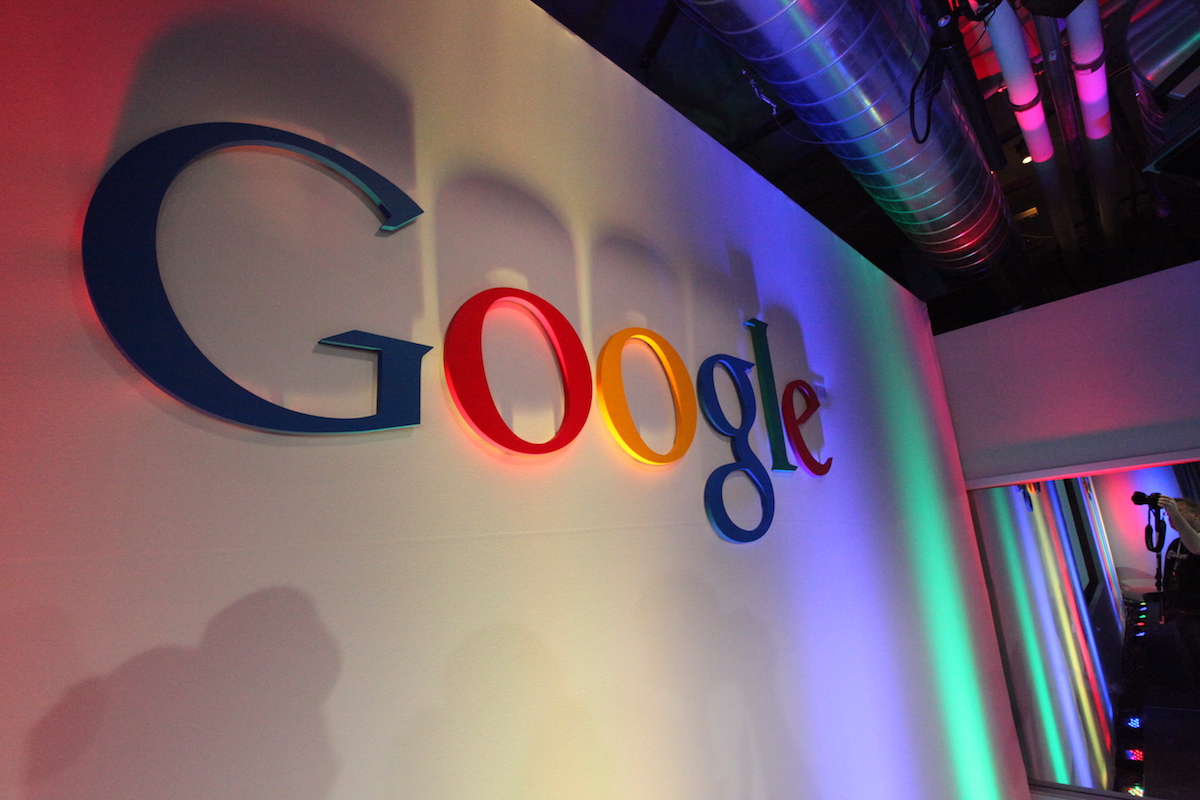 I am an employee at Google, and I want to offer an alternative take on the notorious ‘Google memo’ written by James Damore. In response to the leaking of Damore’s memo, Google CEO Sundar Pichai sent an email to the entire company and subsequently fired Damore. Below, I have written the email I believe he ought to have sent, and the decision he ought to have made.

Recently, a memo written by one of our colleagues entitled “Google’s Ideological Echo Chamber,” has spread virally, both internally within Google and also externally, after it was leaked to the press. This memo has sparked a fierce and divisive debate, with some calling for its author to be fired.

I have decided not to discipline the author of this memo.

Before I explain my decision, I would first encourage you to read the memo for yourselves, if you have not already done so. A surprising number of people who have spoken up to denounce the memo have not read it. It is important that we judge the author by his own words, not by the mischaracterizations of secondary sources.

Now that you have read the memo, I will discuss it in two parts. The first and shorter part discusses Google’s political biases. While some may agree or disagree with the memo on this point, nothing it has to say with respect to viewpoint diversity is either objectionable or comes close to violating Google’s policies.

The second – and more controversial – part of the memo discusses the gender gap in tech.

Let me first state that for every role at Google, technical or non-technical, Google has a job ladder which describes the responsibilities and expectations of that role at each level. Every employee at Google should be evaluated according to that ladder, and not by their gender.

Nothing in the memo contradicts that. Even where differences exist between men and women, the memo emphasizes that you should not judge or stereotype any individual according to these differences. For example, even if women on average are more agreeable than men, you should not assume that the woman sitting closest to you is agreeable, or that the man sitting closet to you is not agreeable.

If anything, the research cited in the memo on personality differences between men and women can help provide insights into how to reduce the gender gap. Even before the memo was leaked, Google encouraged employees to provide feedback on colleagues based on behavior, not personality. No one personality type is required to succeed at Google.

This research provides another reason to evaluate a person by behavior and not personality: Google does not want to favor personality traits that are less common in women (or men), as no legitimate business reason exists to evaluate an employee’s personality.

As for the rest of the memo, some critics have questioned the author’s intentions in certain parts, or even the intent of the memo in its entirety. In the past, we have encouraged colleagues to assume good intentions on the part of others, and this memo should be no exception. If, as has been reported, the memo’s intention had been to argue that women are biologically inferior to men, then there would be no reason to include the statistic that men suffer 93 percent of work-related deaths.

However, for those who presently occupy or aspire to a leadership position, expectations should be higher. In addition to assuming good intentions on the part of others, leaders also have an obligation to make their own intentions clear and to communicate with care. How they say something can be just as important as what is said.

In this respect, the memo fell short of the bar to which a leader should be held for effective communication. (The author of this memo is not in a leadership position, but he may have been on the path to one.) Its intention could easily be misinterpreted at times, and more careful wording in key parts might have resulted in a much more positive reaction, especially for a topic as sensitive as the gender gap in tech.

While not all of us are leaders, all of us could work on improving our own communication. Sadly, the debate around this memo has been a microcosm of the toxic debates that are dividing our country. To maintain the trust of its users, Google must strive to be above the fray, not in the fray. Google can and must do better.

The author is a Google employee. ‘Publius’ is a pseudonym.