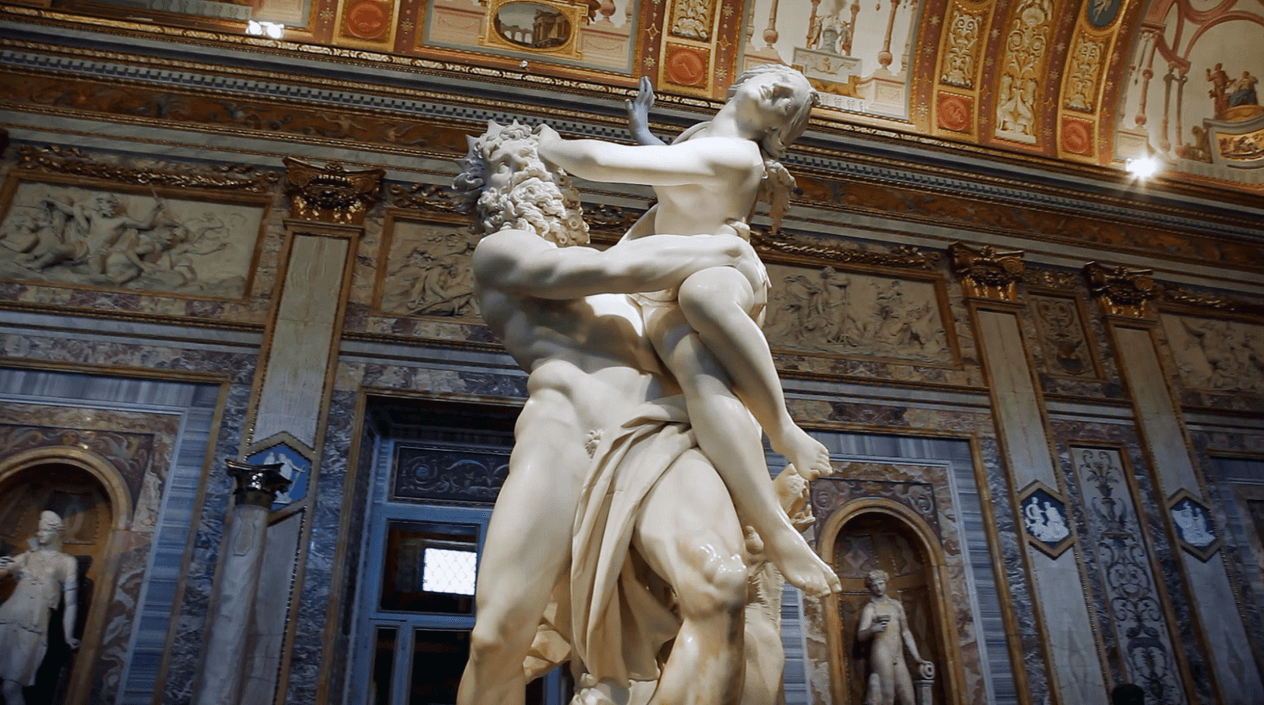 In the 1975 bestselling book: Against Our Will, the feminist writer, Susan Brownmiller, asserted that “rape is about power, not sex.” Ever since, the conventional wisdom has been that rapists are misogynistic men seeking domination and power over women, not violent men seeking sex.

However, there is a fundamental problem with Brownmiller’s bold assertion. In the ensuing 45 years, there has been no significant empirical research to support her claim. Yet, almost everyone repeats it.

In examining eight years of FBI data on 250,000 rapes and other sexual assaults, one factor stands head-and-shoulders above the others: the age range of the victims. Herein lies the key to unlocking the mystery of the offender’s motivation.

Studying the ages of victims, therefore, provides an opportunity to examine sexual motivation. If rapists are primarily motivated by the desire for power and domination, then one would expect them to prefer middle-aged, career women. However, if rapists primarily desire sex, then one would expect them to prefer young women and men. Our research demonstrates that offenders almost always attack the young (see the figure below). The percentage of female victims who are over 50 is close to zero. Similarly, in male prisons, where women are extremely scarce, heterosexual men target the youngest inmates.

Sexual assault is as much a crime against young people as it is a crime against women. A 15-year-old male is more likely to be a victim of a sexual assault than a 40-year-old female. 15-year-olds may be at greater risk because their social life brings them into contact with potential rapists.  But difference in opportunity is only a partial explanation. An analysis of whether female robbery victims are sexually assaulted during the incident suggests that the sexual attractiveness of young people is an important factor. Since the robber has already established dominance over a vulnerable victim, the effects of opportunity and vulnerability are removed, and only the effect of the offender’s age preference remains. In such cases, robbers are much more likely to rape victims between the ages of 15 and 29—the years when women (and men) tend to be the most sexually attractive. Only a sexual motive can account for this pattern.

Sexual offenders of all ages prefer young victims.  Even elderly offenders target 15-year-olds the most. Also, men who commit sexual assault tend to be considerably older than men who commit other types of violent crimes. The relatively high rate of sexual offending by older men is likely due to the fact that they have become less attractive with age while their sexual attraction to young people is undiminished. The men and women they find most attractive are not attracted to them.  Some of them use force to get their way.

Most date rapes occur during consensual sex when one partner, usually the man, wants to go further and the other does not. At the point of assault, men have an especially strong sexual drive. This is not to argue that men are overcome by desire. They can still control themselves, so sexual motivation is no excuse. However, arousal from any source increases impulsive behavior so it probably plays a role in date rape. The same goes for drugs and alcohol.

The reason most rapists target females is that a larger percentage of males are heterosexuals, not that they hate females. Homosexual men actually have as high an offense rate as heterosexual men. Gay men are just as likely to attack males as straight men are to attack females.

Any explanation of sexual assault must account for why gay men commit the crime at least as often as straight men. It must explain why offenders, regardless of age and gender, overwhelmingly target young people.   Most importantly, it must be based on solid social scientific evidence, not feminist orthodoxy. The evidence is substantial and it leads to a simple conclusion: most rapists force victims to have sex because they want sex.

Richard Felson is professor of sociology and criminology at Penn State University.