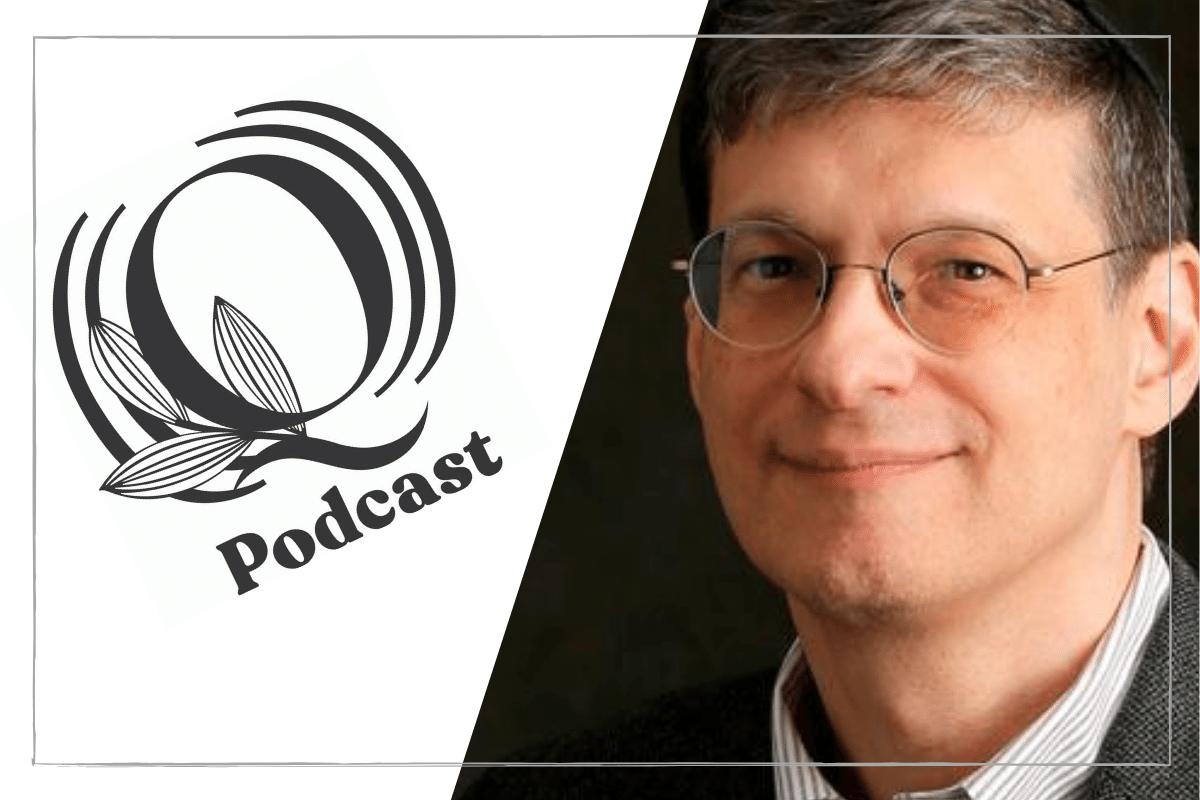 Yoram Hazony, author of The Virtue of Nationalism, talks about the why liberal institutions like the New York Times have proved so vulnerable to capture by the hard Left. He wrote about this recently for Quillette.