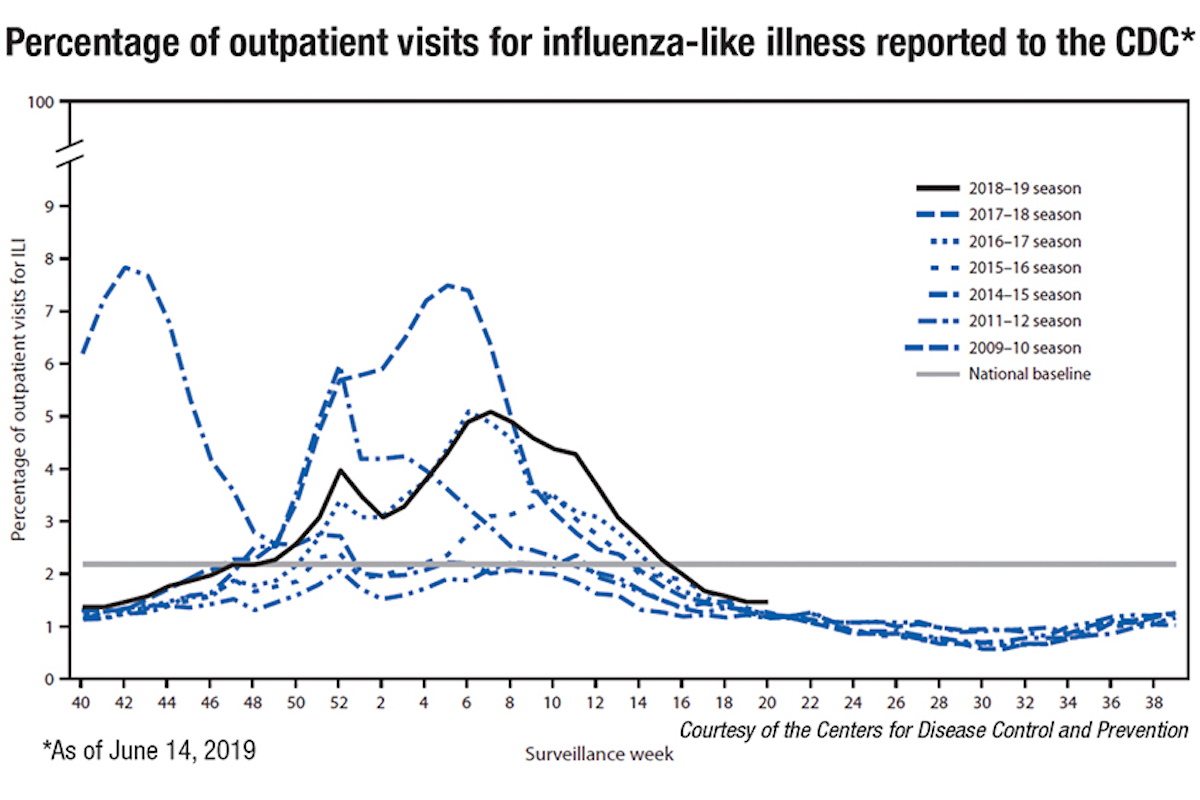 According to statistics compiled by Our World in Data (OWD), the number of newly confirmed COVID-19 deaths decreased yesterday.

The data, as reported by the European Centre for Disease Prevention and Control (ECDC), indicated 3,128 new confirmed COVID-19 fatalities globally, down 10 percent from Sunday’s newly reported deaths, of which there were 3,461. This is only the second time in the last two weeks that the daily death rate has decreased.

The rate of new deaths fell in France, the UK, Italy, Iran, and the United States. In Spain and Germany, the rate remained virtually unchanged. These seven countries have collectively accounted for over 80 percent of COVID-19 deaths in late March. So this is good news.

While previous updates in this series have focused closely on short-term developments in the fight against COVID-19, today’s entry will examine some of the important background issues that are commonly referenced in public discussion about best practices—such as the early suggestion that COVID-19 could be compared to seasonal influenza, aka the “common flu.”

As discussed below, common forms of influenza are indeed a deadly phenomenon. But COVID-19 represents a more acute threat, as illustrated by the sight of military trucks taking away corpses in Italy, and an ice rink in Spain being pressed into service as a morgue. The threat from a disease is measured not just in sheer body count, but in its potential to overwhelm and disable health networks through rapid localized transmission.

That said, many people are shocked to learn just how deadly seasonal flu really is. According to the World Health Organization (WHO), every year, “there are an estimated 1-billion cases, 3-5 million severe cases, and 290,000 to 650,000 influenza-related respiratory deaths worldwide.” Of those, a 2011 Lancet meta-study concluded, “there were 28,000-111,500 deaths in children younger than 5 years.”

The numbers here may seem shockingly high. But it should be noted that these are global statistics. Every year, about 60 million people die worldwide, so even the high-end estimate accounts for only about one percent of total deaths. However, the sheer uncertainty over how many victims are killed by the various influenza viruses is also somewhat surprising. Like many people, I have spent the last few weeks looking at COVID-19 fatality data that purports to measure deaths down to each deceased individual. Yet when it comes to seasonal influenza, which strikes every year, the global death toll remains statistically vague into five or even six digits.

By way of a national example, consider Italy, which has suffered more deaths from COVID-19 than any other country. In a 2019 paper in the International Journal of Infectious Diseases, researchers estimated that a combined total of more than 68,000 Italian deaths were attributable to flu epidemics during the winter seasons ending in 2014, 2015, 2016, and 2017. The variation was enormous, ranging from an estimate of about 7,000 in 2014 to about 25,000 in 2017.

This compares to about 11,000 deaths thus far in Italy from COVID-19. But, to reiterate, the two threats are hardly comparable. Being a novel coronavirus, COVID-19 is spreading within a population that has no baseline herd immunity and, absent public interventions such as social isolation, could kill many tens or even hundreds of thousands of Italians within several months.

But there is one sense in which the two phenomena may be connected. To read the Lancet paper is to understand the weak, scattershot nature of existing public-health defences against any viral epidemic. It is notable, for instance, that the researchers had to rely on broad forms of statistical extrapolation based on fairly small data samples. (The country’s national sentinel influenza surveillance system, for instance, relies on the throat swabs and “ILI” reports—observed symptoms of “influenza-like illness”—from a voluntary group of about 1,000 general practitioners, who collectively treat about two percent of the Italian population.) Because the country apparently maintains no comprehensive statistical database of influenza-related deaths, the researchers had to work from general mortality data—from which they had to statistically disaggregate weather effects and other presumed contributing factors.

The authors note in passing that the vaccine coverage among elderly Italians—who, as with COVID-19, account for the vast majority of flu fatalities—was just 50 percent (the WHO recommends at least 75 percent coverage). They also note that this coverage rate had been on the decline since 2005 and, somewhat ominously in the COVID-19 context: “One study, reporting an excess of mortality in 2015 in the Italian city of Bologna, showed that elderly individuals unvaccinated against influenza had an increased risk of all-cause and cause-specific mortality compared to vaccinated individuals.”

Italy is just one country, of course. But the discussion section of the paper indicates that the situation is not greatly dissimilar in other developed countries. Overall, the authors lament, “scarce data is available on influenza-attributable mortality estimates for single countries in the study period considered.”

One outcome of the COVID-19 pandemic is that national health authorities all over the world—much like average citizens, I expect—will stop taking such a casual attitude to influenza reporting and prevention. Indeed, perhaps we will do more to fight all forms of respiratory viral infections—including the lower respiratory infections (LRIs) that, despite much progress, cause an estimated 2.74 million deaths every year, almost all of them in the developed world.

From an overall epidemiological perspective, this gets us into somewhat awkward territory. LRIs are the fifth leading cause of death in the world, and the leading infectious cause of death in children younger than five, with the two main risk factors being undernutrition and air pollution. And—this is where we get to the awkward bit—thanks to the public response to COVID-19, our air has never been cleaner in recent memory. People are driving much less. Air traffic is down. Around the world, whole office buildings are being temporarily shuttered as people work from home, thereby lowering traffic and avoiding road fatalities. Add in the fact that social distancing will serve to not only suppress COVID-19, but all forms of contagious disease, and this might be the first large pandemic in human history that, in the long term, actually causes global deaths to fall instead of rise.

Or maybe not. As has been widely reported, COVID-19 also is causing an enormous economic disruption that will negatively affect human health in all sorts of ways. In the United States, for instance, new jobless claims for the week ending March 21st were a staggering 3.3 million, an order of magnitude above the usual level. In Canada, nearly five percent of all workers lost their jobs in a single week. Poverty, unemployment and homelessness are all associated with negative health outcomes, and are also associated with substance abuse, addictions, and mental-health conditions that carry their own medical risks.

Ultimately, the health toll from COVID-19 is unknowable. When this is over, we will be living in a different kind of world. Healthier, I hope. But also poorer.