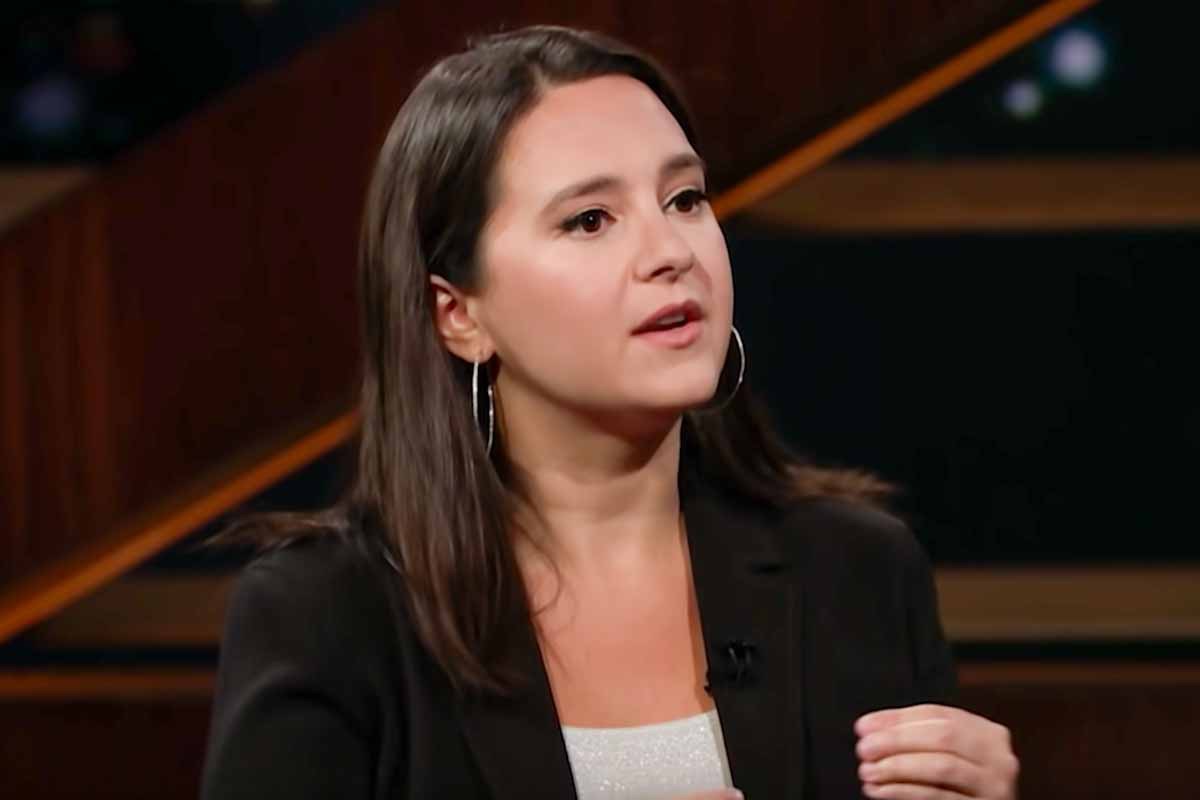 New York Times editor and opinion writer Bari Weiss talks to Jonathan Kay about How to Fight Anti-Semitism, her new book on the rise in anti-Semitism in the U.S. on the Left and the Right, and what we can do to combat it.