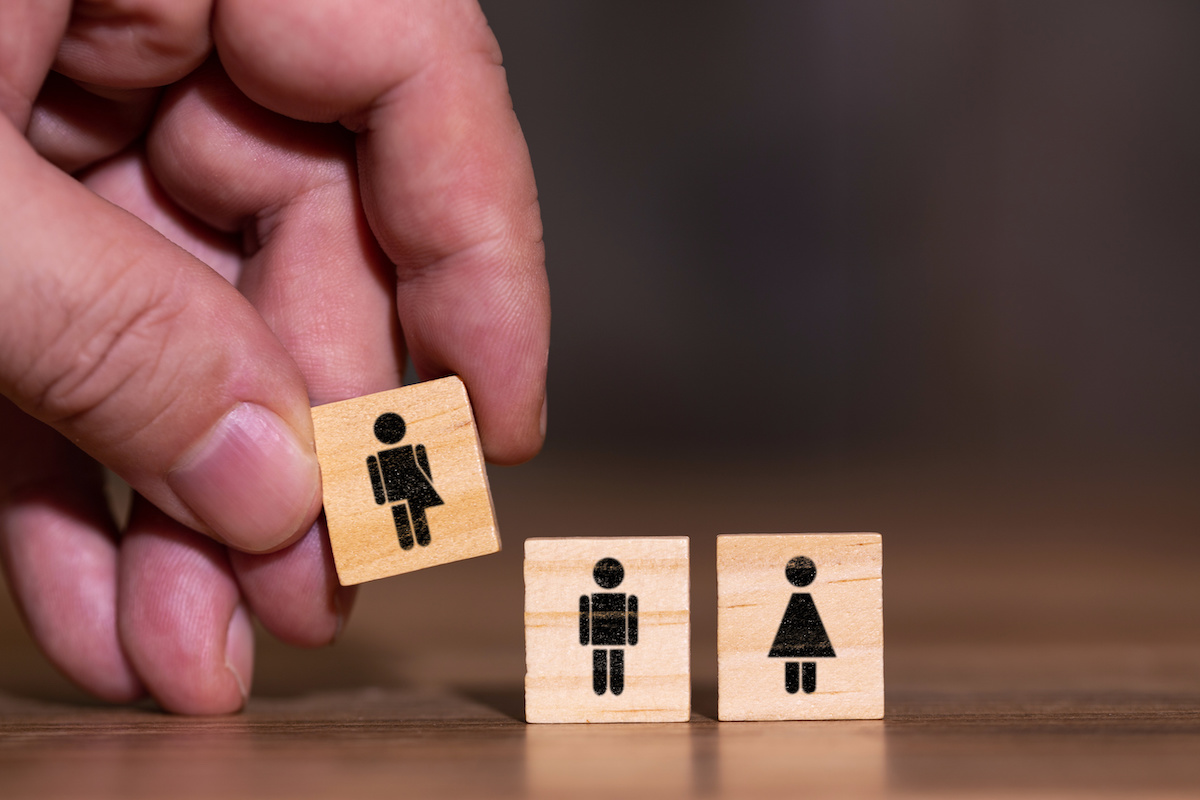 Ever since he was awarded a knighthood in the 2001 honours list, the British actor Ben Kingsley, probably most famous for his eponymous role in the film Gandhi, has apparently insisted on being referred to as “Sir Ben Kingsley.” This is his right and he is, by all accounts, quite offended if the honorific is overlooked. Not all recipients of such honours are quite as sensitive to the careful observation of such proprieties. Nevertheless, although it is his right, we are not obliged to comply with his wishes. There is no law that requires us to do so besides the conventions of a polite society, regardless of any damage inflicted on his self-esteem.

Nevertheless, we have travelled from the well-founded and established proposition that the rights of others must be respected to a belief that people themselves have a right to be respected. The confused logic of this pathway is not limited to the layperson; it permeates academia and the judiciary, instigated by intellectual sophistry and compounded by legal activism. The problem, though, from a societal perspective, is not a logical one. It is that the notion of a right and the necessity of respecting it are so fundamental to legal culture, that anything that can be established as a right now enjoys the force of law.

The entire debate has become confused around the conflation of “rights” with “respect,” both of which have suffered from an inflation of meaning over the past few decades. A right, at least as established under English law, ought to mean simply a freedom that could not be interfered with by those in authority, such as the state, or by any other individual. These rights include the freedom of belief and conscience, the right to free speech, and the right of assembly. Sir Ben Kingsley’s right to his honorific is a right in that mould; he has the freedom to append that title to his name, a freedom which those of us not similarly honoured do not have; it is, moreover, a freedom which he is not obliged to practice but I am obliged to respect. However, and this is the critical point, I am not obliged under law to use his honorific when addressing him. I am free to do so, but also free not to do so.

But in the post-war period, rights have been transformed from negative freedoms to positive goods for the individual, such as education and employment, and then to positive goods for groups, including the protection of identities. With each step there has been a move away from holding the authority of the state to account, towards empowering the state over goods which it is increasingly difficult to guarantee. The result is that the state has become more coercive in its attempts to deliver those goods.

At the same time, there has been a confusion between two meanings of the word “respect.” The first of these is defined as the “deference to a right, privilege, or privileged position,” the second as “esteem for or a sense of the worth or excellence of a person, a personal quality, or ability.” These meanings are clearly different, but they have been conflated under the banner of group rights. Such rights are invariably based on “identities.” This is a slippery term because identities are largely self-constructed and weakly bounded, which means they can be restructured and multiplied, almost without limit. Identity as a self-construction necessarily evokes the sense of worth of the group to which one belongs; and as a right it commands deference to that judgment. Hence, the conflation of the two senses.

The decision by some states in America and Canada—likely to be replicated elsewhere—to give legal force to preferred pronouns highlights the extremes to which this idea can be pushed. This is a legal requirement that, in any public setting, transgender people—or anyone with specific gender identity requirements, for that matter—must be referred to using the pronouns with which they have decided to self-identify. For those not up to date with this area of identity advocacy, this extends far beyond the use of gender neutral terms such as ‘they’ and its lexical cognates (which, despite its grammatical awkwardness, I, like many, have been using for the past 30-odd years when gender is unknown or unimportant). Facebook now lists over 70 varieties of gender identification.

Standard gender pronouns are not an honorific or a mark of respect, they are simply an instrument of categorisation that emerged with the evolution of language. It is fallacious to claim, therefore, that we are required to respect any form of gender identification that a person might whimsically conjure up. We are used to making allowances for the individuality of others; although most of us do not consider this to be entangled in questions of rights, we are willing to accommodate a person’s reasonable requests in the name of decency and shared social bonds. However, the requests—actually demands—being imposed upon those working in the public domain, such as in businesses, schools, and universities under those legal jurisdictions, to match every individual’s gender self-identification with their preferred pronoun or other title (including tags such as “gender fluidity” which entail switching gender identity upon a whim), are so arbitrary that they resemble an ideologically driven agenda.

Moreover, unlike the case of Sir Ben, whose honours mainly have the force of tradition and whose demands for recognition we are under no legal obligation to meet, gender identity is not predicated on any recognised accomplishment. Instead, it is asserted on the basis of a belief not yet founded on any reliable empirical evidence, but backed by the full force of the law. Of course, people have a right to their beliefs regarding gender and identity, but they should not have the right to respect for their belief, or acquiescence in the charade that their identity is sovereign. All identities are self-constructed and negotiated.

This is the point on which legal activism has betrayed the inner meaning of a right, which is that a freedom always comes with consequences, including the consequences of disapproval and disavowal. Activists, however, have carved out a selective realm of pure freedom purportedly protected from any consequences whatsoever, on the pernicious premise that anyone else exercising their own freedom to disagree can be accused of spreading “hate speech” or “abuse” and punished accordingly. The truth is that freedom is never without consequences, whether we choose to believe it or not, and promoting the idea that it can be gives rise to psychological and social chaos.

I have dwelt on the issue of gender identity as a current manifestation and illustration of what happens when philosophy abandons logic and evidence, and the ramifications of that on a societal level. On a personal level, I have been acquainted with a handful of people with complex gender identities. Some of those earned my respect for being people of integrity, whose character and accomplishments transcended the singular dimension of their gender. I suspect for many more it has become a fashionable eccentricity engendered by the extreme liberality of the societies we inhabit in the West, to which the young are particularly susceptible. If so, it has uncoupled respect from accomplishment and freedom from consequences. This is a dangerous game, and it is one in which academia has been particularly complicit.

Don Trubshaw is a social science and research methods tutor in HE. He holds a PhD in the philosophy and sociology of education and is co-founder of the website Societal Values.