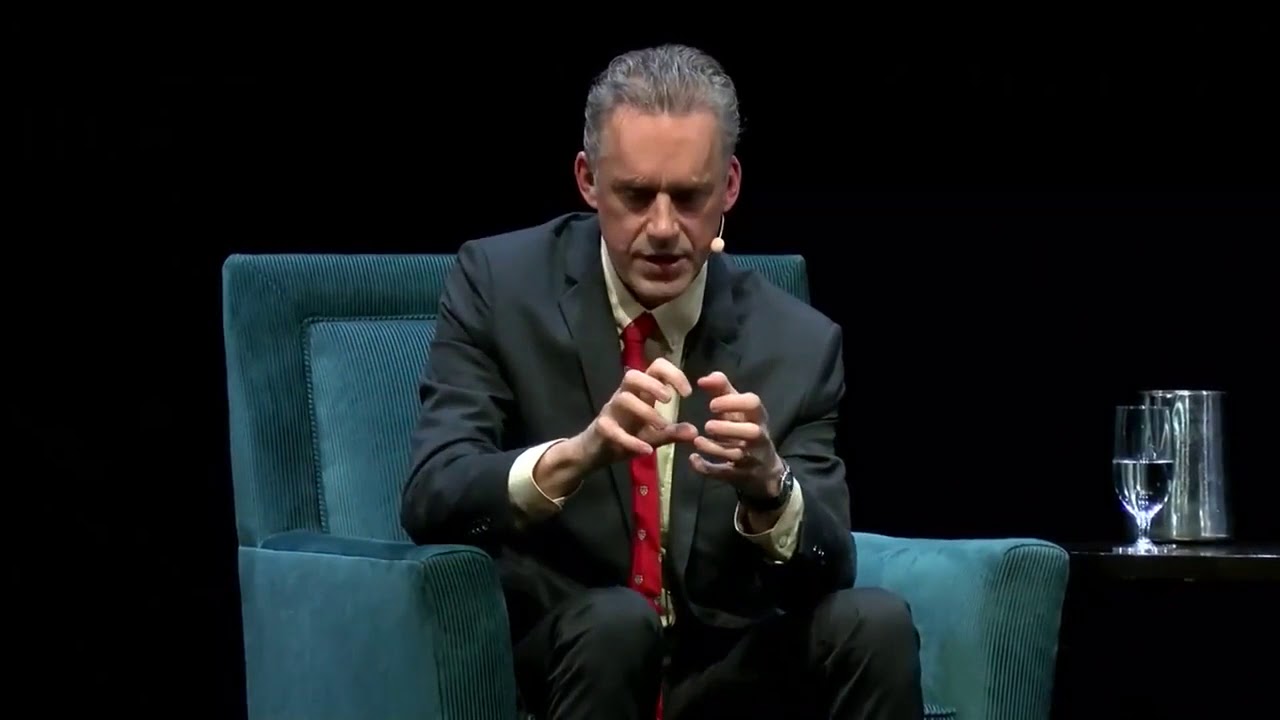 On Friday, a left-leaning Jewish magazine, the Forward, published an article by Ari Feldman titled “Is Jordan Peterson Enabling Jew Hatred?” accompanied by a picture of Adolf Hitler giving the Nazi salute next to Peterson. The Forward explains Vox-style: “Jordan Peterson is a public intellectual adored by neo-Nazis, white supremacists and conspiracy theorists. The neo-Nazi website the Daily Stormer called [him] ‘The Savior of Western Civilization.’”

What did Peterson do to become, according to the Forward, comparable to Hitler? In a recent blog post addressing anti-Semitism in the alt-right, Peterson “attributed [Jewish] influence to Jewish intelligence—an old anti-Semitic dog whistle”–

Lipstadt said that Peterson’s statements on Jewish intelligence reminded her of Kevin MacDonald, a professor of psychology who the Southern Poverty Law Center has described as “the neo-Nazi movement’s favorite academic.” MacDonald has written several books criticizing Jewish intellectual culture. (Peterson links to a critique of one of MacDonald’s books at the end of his blog post on Jewish intelligence.) Lipstadt said that MacDonald’s academic language obscures the anti-Semitism behind his opinions. She worries the same is true of Peterson.

Ari Feldman appears to be completely unaware of why Peterson took up the issue of anti-Semitism at this moment, why he attributed “alleged” Jewish influence to IQ, and what this has to do with Kevin MacDonald. Although this story is familiar to many Quillette readers, I recount it here.

On March 10, University of Oxford graduate student Nathan Cofnas published an academic paper criticizing the theories of Kevin MacDonald. MacDonald explains Jewish overrepresentation in liberal political movements with the theory that Judaism is a “group evolutionary strategy.” In pursuit of their group evolutionary strategy, Jewish intellectuals supposedly work to undermine white-gentile culture to improve the relative position of Jews.

Cofnas proposed an alternative theory, which he called the “default hypothesis”: “Because of their above-average intelligence and concentration in influential urban areas, Jews in recent history have been overrepresented in all major intellectual and political movements, including conservative movements, that were not overtly anti-Semitic.” Cofnas documented numerous examples of distorting history and misrepresenting sources in MacDonald’s work, and argued that the evidence favors the default hypothesis rather than MacDonald’s conspiracy theory.

Jordan Peterson was one of the first prominent people to promote Cofnas’s paper, and to brave the backlash from the anti-Semitic mob. On March 11 he tweeted it, writing: “A straightforward explanation for the high proportion of Jewish people among intellectuals (and necessary critique of a competing account).” (Other prominent people who promoted Cofnas’s paper included Steven Pinker and Christina Hoff Sommers.) Nazi apologists and MacDonald acolytes attacked Peterson on Twitter.

So what did he do? A week later he tweeted a follow-up article by Cofnas and me. And on March 23rd he wrote the blog post where he addressed anti-Semites as follows: “So, what’s the story? No conspiracy. Get it? No conspiracy. Jewish people are over-represented in positions of competence and authority because, as a group, they have a higher mean IQ.”

Here’s the thing: Peterson is right. The average IQ of Ashkenazi Jews is the highest of any ethnic group in the world. Maybe there’s a controversy about the causes of group differences in IQ (though experts agree that IQ is highly heritable), but there’s no serious controversy about the fact that Jews have a high IQ. That’s a fact, not an “anti-Semitic dog whistle.”

Let’s review what happened: A Jewish academic wrote a paper criticizing Kevin MacDonald, who is the most popular intellectual in the world among anti-Semites. Jordan Peterson promoted the paper that criticized MacDonald, and when he received pushback from anti-Semites, he doubled down and insisted that the anti-Semites were wrong. Then the Forward came along and declared that Peterson was engaged in “anti-Semitic dog whistl[ing],” and put a picture of him next to Hitler.

You can’t make this stuff up.

The attack on Peterson by the Forward was click-bait disguised as reporting.  This new genre of “news” combines fake outrage by authors and masochistic curiosity by readers who lack the time or discipline to do proper research.  Like the SPLC, the Forward has lost all credibility by equating unorthodox thinkers with common bigots.

Jonathan Anomaly is a faculty fellow at the University of Gothenburg’s Center for Collective Action and Antimicrobial Resistance for the summer of 2018.