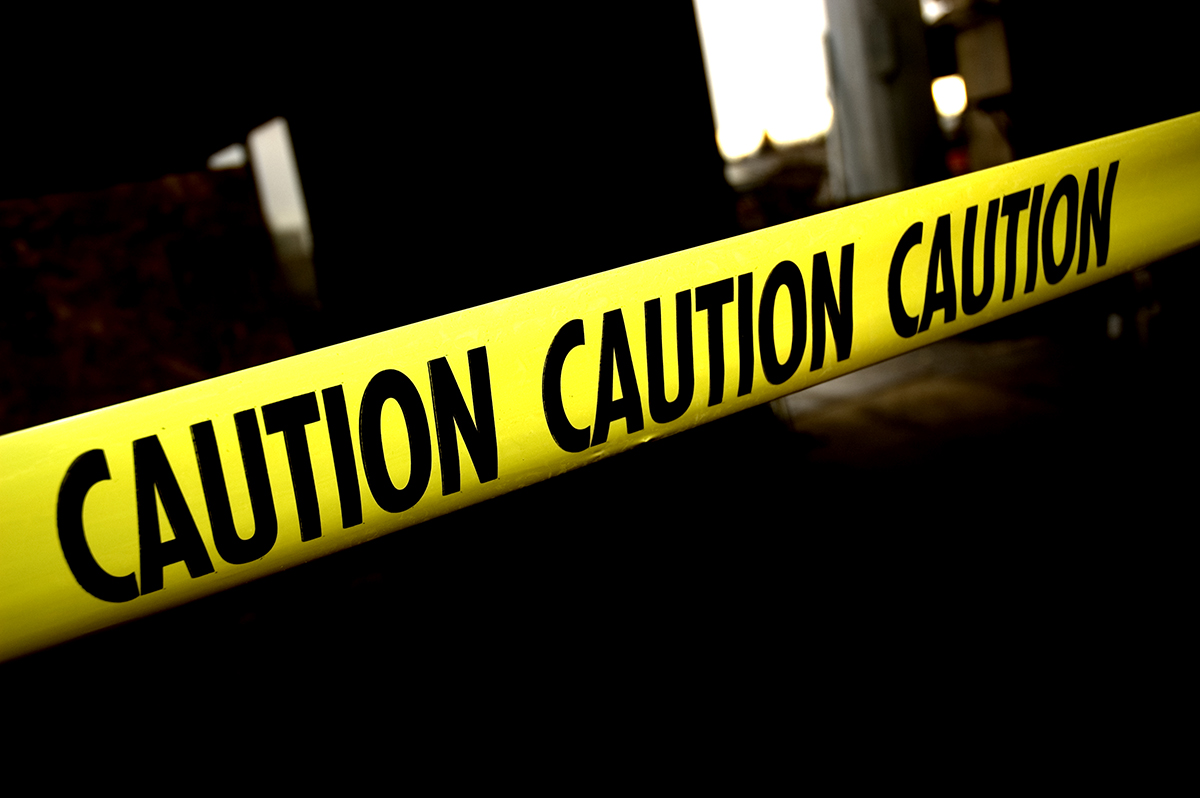 At Stockton University’s 3rd Annual Women in Academia Conference in 2014, Kristin J. Jacobson, a professor of American Literature and Gender Studies, gave a presentation entitled “Trigger Warnings! Best Practices and the Evaluation of Teaching.”1 Jacobson described trigger warnings as “largely accepted practice among faculty from a range of fields” for accommodating traumatized students in the classroom. This is a view shared by other advocates and users of trigger warnings who have come forward to justify their use. In an article for the New York Times entitled “Why I Use Trigger Warnings,” Katie Manne also contends that “the willingness to use trigger warnings” reflects best practices in the classroom. Rebecca Godderiss and Jennifer Root from Wilfred Laurier University, meanwhile, offer that dialogue among faculty is critical to establishing best practices for trigger warnings.2 Likewise, Francesca Laguardia and her colleagues at Montclair State University suggest that, were they to be given training on the prevalence of trauma and the biology of trauma triggers, most academics would be more open to incorporating trigger warnings in their classrooms.3

However, these perspectives operate on the assumption that trigger warnings have a net positive impact on outcomes such as classroom accessibility, informed consent, mental health, and re-traumatization prevention. But is this assumption justified? Has it been tested? And where is the empirical evidence?

My exploration of this topic led me to compile my findings into a new 51-page report entitled, “Trigger Warnings and The Need for Evidence-based Interventions on University Campuses.” The goal of this report is to move the discussion of trigger warnings forward. I examine rationales offered for their implementation, the current state of usage, predicted outcomes on mental health, and I explore unanswered questions and offer a framework for pursuing empirical evidence of their supposed efficacy. The report notes the lack of empirical evidence presently supporting the efficacy of trigger warnings. But most worrying is the apparent lack of interest in obtaining this evidence.

The absence of research into the effects of trigger warnings in psychiatric and classroom settings is particularly conspicuous.4 Currently, research cited in discussions of trigger warnings merely addresses the underlying assumptions of trigger warnings. For instance, the scientific literature adequately supports the oft-cited claim that individuals with PTSD (post-traumatic stress disorder) may experience intrusive psychological and physiological responses resulting from trigger-based stimuli. However, the extrapolation of this assumption to classroom settings produces many unanswered questions that warrant exploration.

Questions about PTSD-response in the classroom include the prevalence of individuals with PTSD, the prevalence and duration of responses, and the quantifiable impact on learning, all measured across different types of material. In my report, the section entitled “Evidence-Based Mental Health Investment” presents statistics relevant to the first two questions. I found a high frequency of exposure to traumatic events,5, 6 a low number of individuals suffering from PTSD, and a high prevalence of resilience. Even in cases where the likelihood of PTSD is greater, such as sexual assault, resilience is not uncommon.7, 8

Claims that experiential avoidance is an unproductive way to conquer fear, that it in fact exacerbates PTSD symptoms, and that it plays a role in facilitating maladaptive coping cycles are all well supported by scientific research. Nevertheless, contrary assumptions about the supposed benefits of experiential avoidance have crept into the classroom, despite enjoying very little empirical support. Outside of anecdotal accounts from professors, the prevalence of avoidance behaviors in the classroom remains puzzling.

If they genuinely care about the mental health outcomes of students, advocates of trigger warnings ought to be collecting data on their effects. Researchers with extensive experience in the field of trauma research and recovery have been skeptical of trigger warnings, and their concerns should not be overlooked. Kristen Hovet has suggested that erroneous assumptions about the benefits of trigger warnings have the potential to create environments in which, “avoidance coping is supported, encouraged, and justified,” and the result is a “mass breeding ground for PTSD,” and PTSD symptoms for individuals without PTSD.

When empirical evidence is scant or absent, we should resist the lure of ideological confirmation bias and motivated reasoning. Instead, we should collect and carefully analyse the necessary data without prejudice.

The trouble is that interest in finding empirical evidence for the effects of trigger warnings on PTSD, recovery, and mental well-being is hard to come by. Advocates and users of trigger warnings seem to be focused on refining best practices for trigger warnings and moving the conversation beyond their implementation and onto a discussion of their necessity. Angela M. Carter, a PhD student at the University of Minnesota, asserts that reasons for trigger warnings include: 1) recognising traumatized individuals as whole persons with full humanity 2) encouraging the use of language and material that recognizes their full humanity by attending to embodied pain and suffering and 3) providing a learning experience that acknowledges its relevance to a student’s overall life experiences.9 Those who speak out against trigger warnings have persistently pointed to the lack of evidence but have neglected to make robust calls for advocates to provide it. Instead, the focus among skeptics has been on ways to equip students with adaptive coping skills,which students can then utilize to navigate challenges and stressful situations beyond their control.10

Beyond the absence of empirical evidence and the lack of interest in obtaining this evidence, there are a number of other problems with trigger warnings (or their permutations) that deserve close examination. Notably, the arbitrary selection of materials deemed worthy of trigger warnings results in a “hierarchy of trauma” which privileges certain types of trigger-based distress over others. In other words, the current practice of trigger warnings is inherently inequitable. Furthermore, using trigger warnings arbitrarily to forewarn individuals with trauma undermines “the natural heterogeneity of human stress responding”because it assumes that all individuals will want to be warned about potentially distressing material.11

Labeling potentially ‘disturbing’ material can be prejudicial, and some students may not wish to be exposed to these pre-judgments of literature and art and so on, especially since abstract concepts such as cis-sexism and sexism are not comparable to, say, the effect of an image that explicitly depicts sexual violence. The ‘Recommendations’ section of my report offers some potential solutions to these problems.

As discussions of trigger warnings and mental health progress, it’s imperative that those on the peripheries of university campuses remain informed. Those genuinely interested in finding solutions to mental health challenges on university campuses need to take a nuanced approach to a discussion that rests on complex assumptions and very little data. Advocates and users of trigger warnings should seek to produce evidence in support of their beliefs and practices if they wish to take the lead in advocating for warnings across all disciplines.12 University administrators should not let the use of trigger warnings deter them from pursuing evidence-based interventions in the process of tackling mental health challenges in and out of the classroom. For reference, the report includes three evidence-based interventions presented with an overview of their effectiveness, biological mechanisms, and potential for integration.

If the motivation for undertaking such tasks is adequate, then important progress can be made in determining whether trigger warnings are productive in tackling mental health challenges or are making things worse. It’s been three years since trigger warnings first made their way into classrooms, and given the increased prevalence of their usage, the time to produce research and collect data on their effects on mental health is now.

Implementing trigger warnings is easy — finding out how they are impacting students is more challenging. For advocates and users of trigger warnings who claim to have the best interests of these students at the center of their concern, this is the least they can do.

Harry Chu graduated with a Biology Degree from the University of British Columbia. He is interested in researching issues related to mental health on university campuses. You can reach him at: ribbitingresearcher@yahoo.com