A British education training nonprofit is being accused of censorship after it retracted an opinion essay challenging environmental determinism from its website.

The essay, titled “Are there any limits to what schools can achieve?” was published on the website of Teach First last Thursday to foster more dialogue following an education summit in Wembley a day earlier. The essay’s author and summit panelist, Toby Young, says he was blindsided at the sudden retraction two days after its publication.

“The first I knew about it [the article’s retraction] was when I heard about it on Twitter,” said Mr. Young, director of the New Schools Network, a charter school advocacy charity based in London. “As it was, I found myself on a Saturday morning having to defend myself from an organisation I have always supported and which I had always thought of as on the same side as me in the education reform movement.”

Mr. Young’s opinion piece summarized some of the scientific literature on intelligence to cast doubt on the belief that environments alone can determine pupils’ educational achievement. It was published alongside a rebuttal essay by Sonia Blandford, founder and C.E.O. of education charity, Achievement for All.

On Oct. 28, both essays were retracted by Teach First. “We made a mistake,” the charity announced on Twitter. “We published two blogs with opposing views as part of a recent debate on education. One was wrong. We’ve removed it. Sorry.”

The post links to a statement by Teach First specifying its disagreement with Mr. Young’s opinion essay and stating that it should not have been published at all.

Teach First is one of the U.K.’s largest recruiters of university graduates. The organization recruits and trains new educators to teach in deprived areas of England and Wales. Former Prime Minister David Cameron even praised the charity in 2013.

Ms. Blandford, author of the rebuttal essay, did not respond to a request for comment.

In Mr. Young’s essay, now republished on his website, he questions how much schools can raise students’ cognitive abilities. “Having immersed myself in psychology, particularly psychometrics, I’ve reluctantly come to the conclusion that it is naïve to think schools can do much to ameliorate the effects of inequality,” he wrote. “A child’s general cognitive ability is the strongest single predictor of how well they do in their GCSEs, with differences in I.Q. accounting for more than half of the variance in exam results.” Mr. Young refers to a 2007 longitudinal study published in psychology journal Intelligence, in which a strong association between psychometric intelligence and educational achievement was found in 70,000 English school children.

Mr. Young told Quillette he was frustrated his opinion piece was retracted even though Teach First had received a final copy of the text nearly a month prior on Sep. 29. “An organisation that is trying to persuade graduates of the U.K.’s best universities to become teachers won’t help its cause by silencing dissenting voices and suppressing debate,” Mr. Young said. “By acting in the way it has, it has seemingly endorsed the intolerance of unorthodox views that is a growing characteristic of universities in Britain and the U.S. — which I’m sure was not its intention.”

Many academics and scholars are criticizing Teach First for its decision to retract the article, including Garett Jones, a professor of macroeconomics at George Mason University and author of “Hive Mind: How Your Nation’s I.Q. Matters So Much More Than Your Own,” and Timothy Bates, professor of differential psychology at the University of Edinburgh.

Anodyne essay applying Flynn-oriented IQ research to schools: Too controversial. Does @TeachFirst have a problem with mainstream science? https://t.co/o1F6YhUlLQ

How @TeachFirst teach debate to pupils? "Debate: Where you invite two sides, then delete the one you "know" is wrong, while wagging finger"? https://t.co/5MhQ66Y13j

I agree with this @TeachFirst owe @toadmeister an apology. You don't get to brand someone's work "wrong" when it isn't. https://t.co/j8nOtarOQ3

Even Teach First ambassadors, or alumni, of its two-year training program are speaking in support of Mr. Young. “The original article was backed up by scientific research,” Matthew Corner, a 2014 ambassador, told Quillette. “We need to understand human intelligence so we can understand how best to educate in schools.”

Other prominent U.K. academics and educators I spoke with privately agreed with Mr. Young’s essay but declined to speak on record, citing the need to be perceived as neutral.

Mr. Young’s critics mainly took issue with his reliance on studies about intelligence and accused him of peddling pseudoscientific claims. “There is no credible position to engage with,” tweeted London-based independent teacher Diane Leedham.

There is no credible position to engage with. To do so is time wasting – at best. Next stop, flat earth debates? https://t.co/M2dREbGGQ5

Mr. Young remains concerned that Teach First and other educators ignore the scientific literature on psychometrics for ideological reasons. “Teach First styles itself a champion of an evidence-based approach to education, yet when confronted with robust scientific evidence that nature is at least as important as nurture when it comes to educational attainment, it simply sticks its fingers in its ears,” he said.

Teach First sent Quillette a statement apologizing to Mr. Young but said its website was not the appropriate platform to host debates that create “controversy.”

“Firstly, we shouldn’t have asked for an article without being clear in our brief what we wanted and what we weren’t prepared to publish,” the statement reads. “And secondly we shouldn’t have described it as ‘wrong’ when we did take it down. We understand these actions caused Toby frustration and led to confusion for others for which we are sorry.” 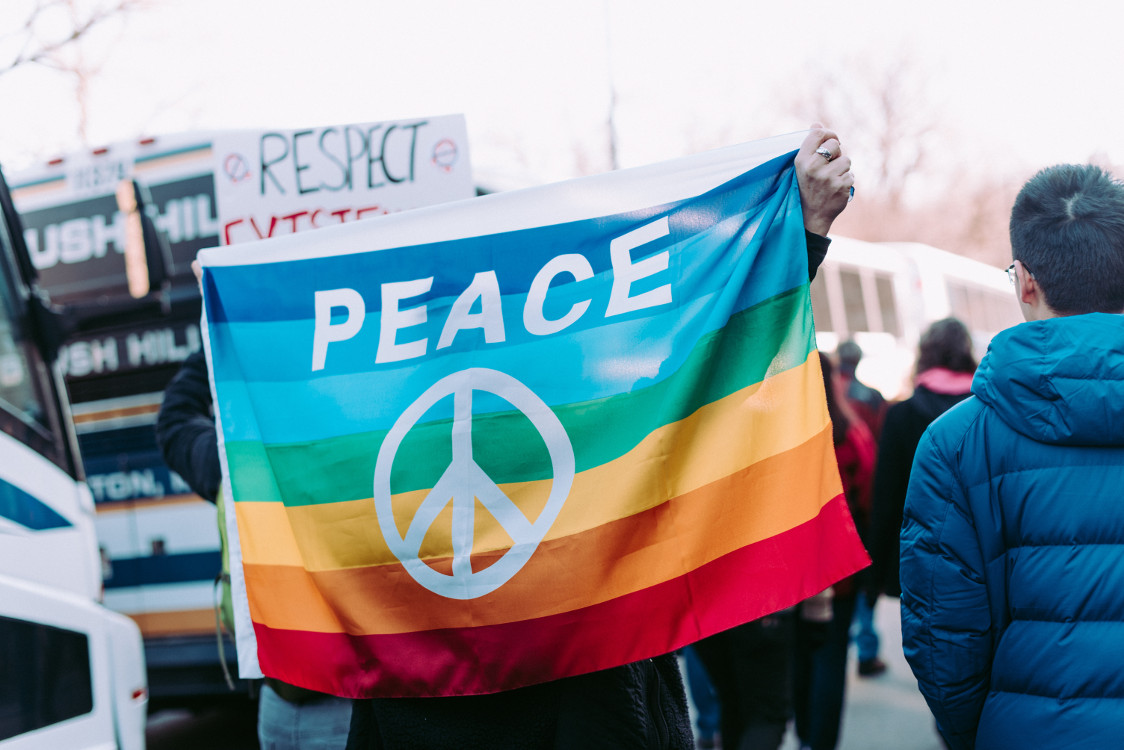 No, There's No Evidence of a Murder Wave Targeting Gay Americans

“Why Are Murders Of Gay And Bi Men Up A Staggering 400 Percent?” asks the headline atop Michelangelo Signorile’s new HuffPost column, shared at least 13,000 times so far “Hint: This Alarming Surge Has Taken Place Since Donald Trump Became President,” adds HuffPost unsubtly in a tweet promoting 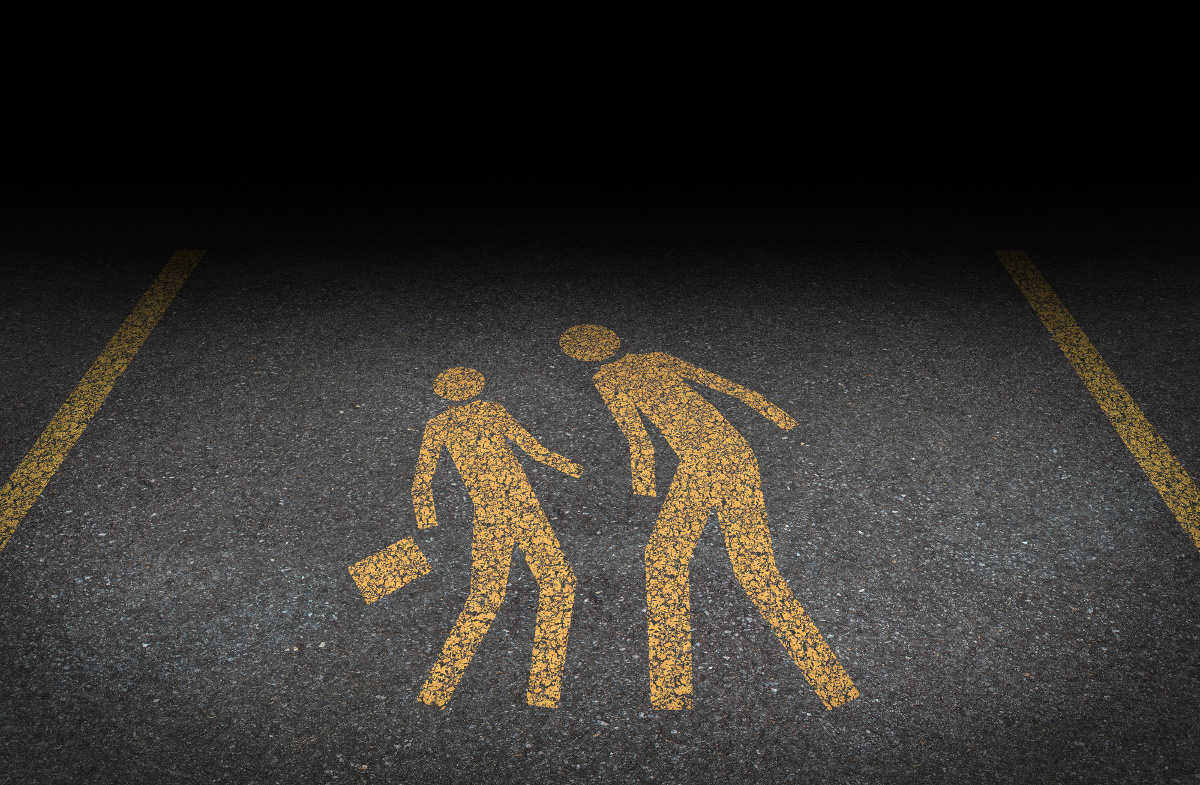 Editor’s note: the following article has been updated to include details obtained via a police report from Portland State’s Campus Public Safety Office regarding a voicemail threat sent to Associate Professor Gilley on September 14.  An academic journal that published a controversial article making a case for