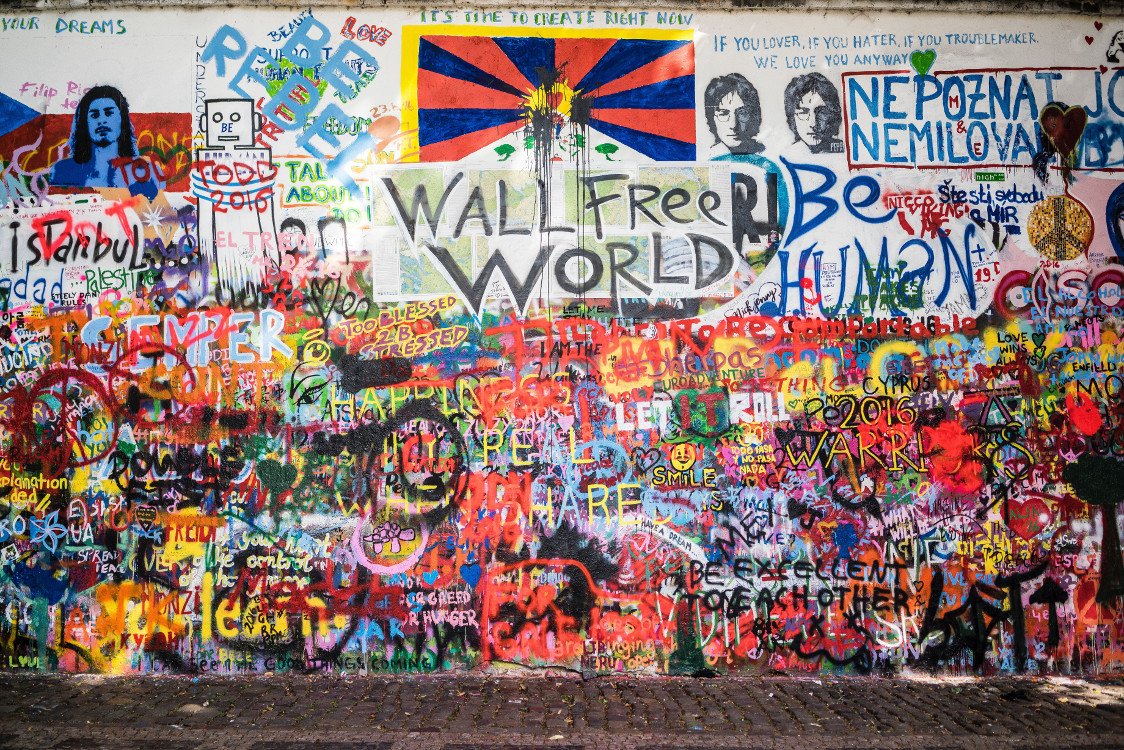 “Opinions,” Walter Benjamin wrote, “are to the gigantic apparatus of social life what oil is to machines. No one goes up to an engine and douses it in machine oil; one applies a little to the hidden spindles and joints one has to know.” Those defending free speech today may recoil from this advice. The idea of society as a machine, which came naturally to the Marxist Benjamin, is a long way from the ideal of free and creative individuals that many of them cherish. Nonetheless, it strikes me as a useful metaphor, if only because of the image it brings to mind of the era we’ve now entered: an engine drowning in so much oil that it has begun violently shaking, sputtering and threatening to collapse.

It wouldn’t be misleading to say that the greatest threat to free speech today comes from free speech itself. In particular, it comes from the sheer volume and chaotic nature of that speech. The current polarization of politics is rooted in an endless, sprawling argument about values taking place online – an argument that is now spilling over into demonstrations, acts of violence, and other culturally charged spectacles. While it is important to resist the calls for censorship coming from campuses, boardrooms, and the op-ed pages of newspapers, it’s also important to realize that these, too, are symptoms of that explosion in public discourse. For it is precisely the sensation of shaking and sputtering that makes people long for society to be handled like a carefully engineered machine.

Countering this need for order is the real challenge facing advocates of free speech, and their conventional manual isn’t offering much help. It demands that the right to express unpopular, or even anti-social opinions must be defended – but given the Internet’s steady drumbeat of racism and misogyny, this stance is easily portrayed as anti-social in itself. Likewise, it’s difficult to argue that toxic ideas are best heard and examined, or that speech is the final bulwark against violence, when men appear on our screens with a swastika in one hand and a protest permit in the other.

In this desperate position, free speech defenders have come to sound like the resentful father who scolds his son for being too soft. “They’re just words!” they insist, “Learn to argue back! This is about facts, not feelings!” These jibes are aimed particularly at the cultural left, whose attempts to remold science, language and thought carries the unmistakable whiff of puritanism. However, the popularity of this agenda reflects a wider desire, especially among young people, for a Hobbesian authority to step in with a clearly defined notion of what is true and what is right. Nor is this surprising, in an atmosphere of pernicious skepticism that makes meaningful consensus impossible.

Therein, I think, lies the ultimate weakness of the free speech position today. It is similarly anchored in a delusional vision of society: that of the rational, truth-seeking forum for debate. The suggestion that there has ever been such a debate – or worse, a golden age where everyone started with the same facts – appears to be a case of liberals drinking their own bathwater. Before the Internet, as one recent blog put it, “exposure to awkward political views were limited to tense exchanges at Thanksgiving or Christmas, when relatives shared their strongheld offensive opinions over the punch bowl.” The business of public discourse, meanwhile, was handled by established institutions, such as the press and media, popular arts and entertainment, politics and academia.

The way these institutions facilitated discussion is worth considering. Since everyone needed access to them, they developed certain norms – or informal rules and rituals, if you prefer – which provided the common ground for different perspectives to meet on equal terms. Thus, adopting the language and trappings of a print magazine, or of popular cinema, or an academic paper, gave an air of familiarity to even radical views. These norms also included unwarranted prejudices and taboos, of course, so discursive institutions have always had a problem with exclusivity. However, since they enabled a measure of free discussion, they could be reformed. There’s a reason we measure social progress by how successfully our institutions have incorporated new voices.

It is the case that everywhere we can argue and disagree without causing lasting hostility – in pubs, at dinner parties, and in families – there are norms regulating our behavior. On a wider, societal level, these become more like moral and aesthetic frameworks, the likes of which were essential in husbanding the growth of public discourse to begin with. Larry Siedentop has detailed how the principles of reason, equality and freedom of conscience could only emerge as a result of the Catholic Church’s firm grip on medieval Europe. Likewise in the 18th century, when The Spectator was bragging that it had “brought philosophy out of closets and libraries… to dwell in clubs and assemblies, at tea-tables, and coffee houses,” a new fad was being promoted to make this reading public manageable. It was called “politeness.”

It’s true that social media has its own norms, but they are rather fragile, and generally operate within groups of more or less like-minded people. Indeed, it’s natural that rifts should appear in a space with radically diverse views, and none of the overarching norms that might have made them palatable. In the absence of such common ground, principles like granting your opponent the possession of reason and a free conscience are being eroded. Thus we see a good deal of amateur psychology, with large groups of people being suspected of confirmation bias or motivated reasoning. Even worse, we see paranoia emerging whereby individuals subside into categories of race, gender or social class—and it’s imagined that forces are advancing sinister agendas through ideologically possessed puppets.

Indeed, unfamiliarity and estrangement is the very essence of that machine-like view of society that is so hostile to freedom of expression. Yet there’s little that promoting free speech can do to solve this dilemma, and potentially a great deal it can do to make it worse. John Stuart Mill argued that the whole point of free speech is to interrogate our norms from as many angles as possible, so as to expose any erroneous ideas they might be sheltering. Not all free speech advocates subscribe to this rationalistic ethos, but in the present circumstances, they could end up there by default. At the very least, a commitment to free speech means being skeptical towards normative boundaries, since they are likely to prevent certain viewpoints from being heard. That said, as those viewpoints multiply, you will eventually run out of boundaries to draw.

Ultimately this brings us to a broader problem faced by secular liberalism, whose emphasis on the rights and interests of individuals tends to undermine social solidarity. There have been recent attempts to square this circle, notably by Jonathan Haidt. In The Righteous Mind, Haidt asked those who see society in individualistic terms to “recognise that human flourishing requires social order and embeddedness,” and suggested they acknowledge the “binding” value of beliefs related to sanctity and loyalty. But as the philosopher Thomas Nagel commented, the interesting thing about this theory is where it falls short. Nagel points out that you can’t adopt beliefs simply because they are useful – they are only useful if you really believe them.

There are really no simple answers here. Liberal conventions such as free speech undermine the very social frameworks that they depend upon. But equally, you can’t impose a sense of community on a society from the top down. I’m inclined to agree with Karl Popper, then, when he emphasizes “the effort which life in an open and partially abstract society continually demands from us… to be rational, to forgo at least some of our emotional social needs, to look after ourselves, to accept responsibilities.” In the long run, maintaining freedom of speech will depend on persuading people to make that effort. But it will be a tough sell, and needs to be done carefully.