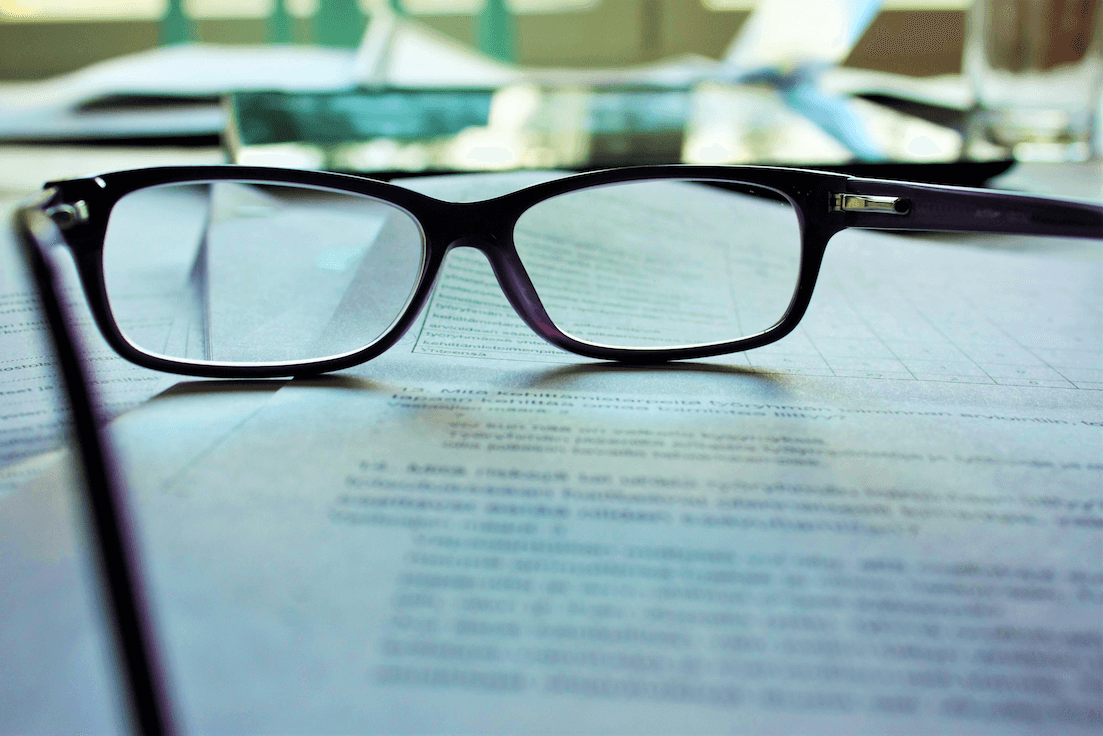 And in the naked light I saw
Ten thousand people, maybe more
People talking without speaking
People hearing without listening

The Sound of Silence, by Simon & Garfunkel

Remember the financial crisis of 2008? Imagine another one hits in a few years and economists debate how we should respond. Some economists predict that increasing government spending now, say on infrastructure projects, will “stimulate” the economy by putting money in workers’ pockets. The workers then spend that money on goods, which signals to producers that they should start ramping up production, and so on. Others oppose the measure, arguing that the money has to come from somewhere, and that experts don’t know enough about how economies work to know that the investment will pay off. After some debate, government agents decide that a stimulus package is the way to go. Several years after the stimulus, they notice a modest growth rate and conclude that the injection of government money worked.

As apparent as it might seem, there’s an obvious question left unanswered here: how would we know whether the stimulus worked? It could have been the stimulus spending, but it could have been something else altogether. What created the economic growth? Another way of sorting through this thought experiment is to ask: What would have happened if the government, or the federal reserve bank, had sat on their hands rather than acted (i.e., no stimulus)?

Many people are far too confident that they know the answer to these questions. Even many professional economists move all-too-easily from correlation to causation. The tendency to infer causation from correlation, and to overlook confounding variables, is not just a problem for economics. It is endemic to human reasoning. As one of us has argued previously, the affliction is especially obvious in sociology.

Sociology can be an important science, and sometimes it gives us valuable insights. But all too often sociologists and other social scientists are blind to anything other than social causes of social outcomes. Professionals in these fields continue to act as if we were blank slates waiting for social forces to mold us into the people we become. More to the point, many social scientists ignore the fact that genetic predispositions can explain social trends, and that individual differences in heritable personality traits can explain important social outcomes.

Consider another thought experiment. Suppose we observe that, on average, some people have lower marriage rates, and their children tend to do worse in school, have dimmer employment prospects, commit more crimes, and have worse long-term health outcomes. What do we make of this? How do we explain the correlations, and how would sociologists recommend that we fix the problem? Some argue that it’s obvious: if having children out of wedlock predicts poor life outcomes for children, marriage must be good for children – perhaps because it provides their parents with more income, or because two-parent households provide more structure and discipline and stability. This seems plausible enough, and maybe there’s some truth to it.

But notice that we’ve left out a crucial variable, or genetic confound, that may explain part of the difference in outcomes. For example, if personality traits like impulse control and intelligence are heritable, perhaps a trait like impulse control or intelligence can – to some extent – predict both the likelihood of getting married before having children, and life outcomes for children who, to some extent, inherit their characteristics from their parents.

We are not arguing that marriage is good or bad, or weighing in on the degree to which it can explain the relative success of the children of married couples. Instead, we are highlighting how easy it is for social scientists to ignore what should be an obvious confounding variable. One explanation for ignoring biological predispositions is “motivated reasoning” which stems from a set of political commitments. As Neven Sesardic observes, “Let’s face it, many people wish that hereditarianism [were not] true because the hypothesis of inherited psychological differences doesn’t sit well with their deeply ingrained beliefs about human equality and the ‘perfectibility of man’.”

There is no doubt left among behavioral geneticists that genetics can help explain differences in virtually all human outcomes. While that might sound like hubris or hyperbole, it is not. It’s simply an empirical reality. At some point, we’re going to have to embrace this reality and move on. But what does “moving on” look like in practice for social science (in which we include, political science, economics, criminology, psychology, sociology, and so on).

The eminent behavioral geneticist Eric Turkheimer has pointed out that knowing whether or not something is heritable has become quite uninteresting in many ways, as most things are heritable. Yet, the kinds of studies we use to know if something is heritable do far more than just spit out heritability estimates. These research designs allow for some of the most powerful insights available about whether or not one thing in the environment might cause another thing to happen. If you want to know whether or not some aspect of parenting really does influence some aspect of how a child turns out, a twin and sibling study is arguably your best option.

Imagine that you were in the process of building a new home. The foundation was poured, the studs were being framed, and work in general was proceeding nicely. One morning a building inspector shows up and informs you that your plans are not up to code. In fact, if you proceed at your current pace the roof could collapse on your head in the distant (or near) future without any warning. The inspector, however, tells you that she has no authority to force you to change your plans or alter your behavior. She only comes bearing a warning. The roof will cave unless you make the appropriate corrections in your blueprints. You have three options: 1) make the corrections, 2) ignore the inspector and push ahead, or 3) curse the inspector for ever coming on to your property, and then push ahead as planned. So far, many social scientists in general, and sociologists in particular, have opted for either 2 or 3. Over the next few decades we’ll see what happens to the roof.