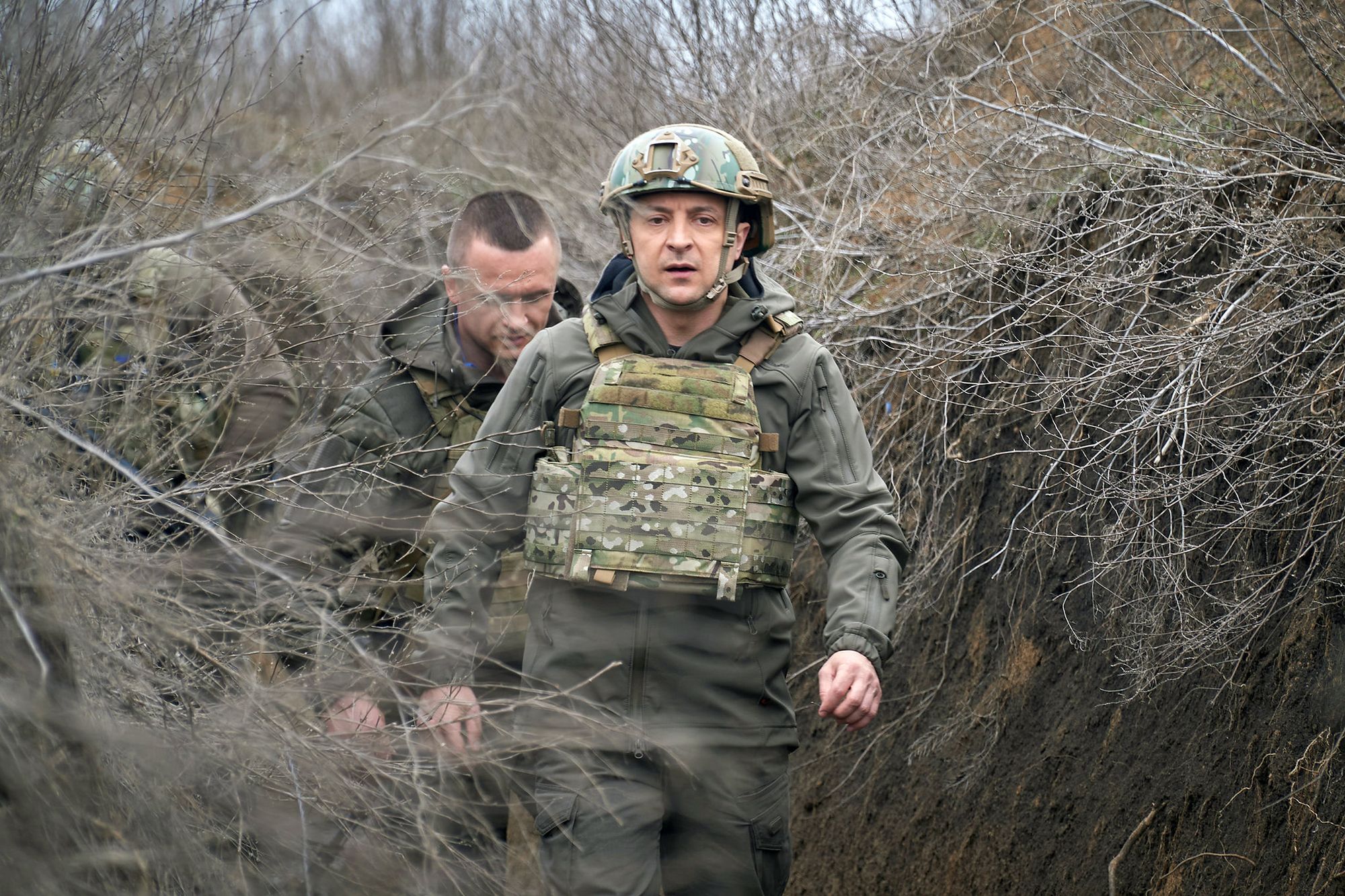 Remind the Kremlin of Its Weakness

From the early days of the Russian invasion of Ukraine in February, discussions about the war in the West have been permeated by a dangerous tone of complacency and self-congratulation. The Russian military has indeed been exposed as less than effective, and Ukrainian bravery has resonated among the public worldwide