Noah Carl is an independent researcher and writer. 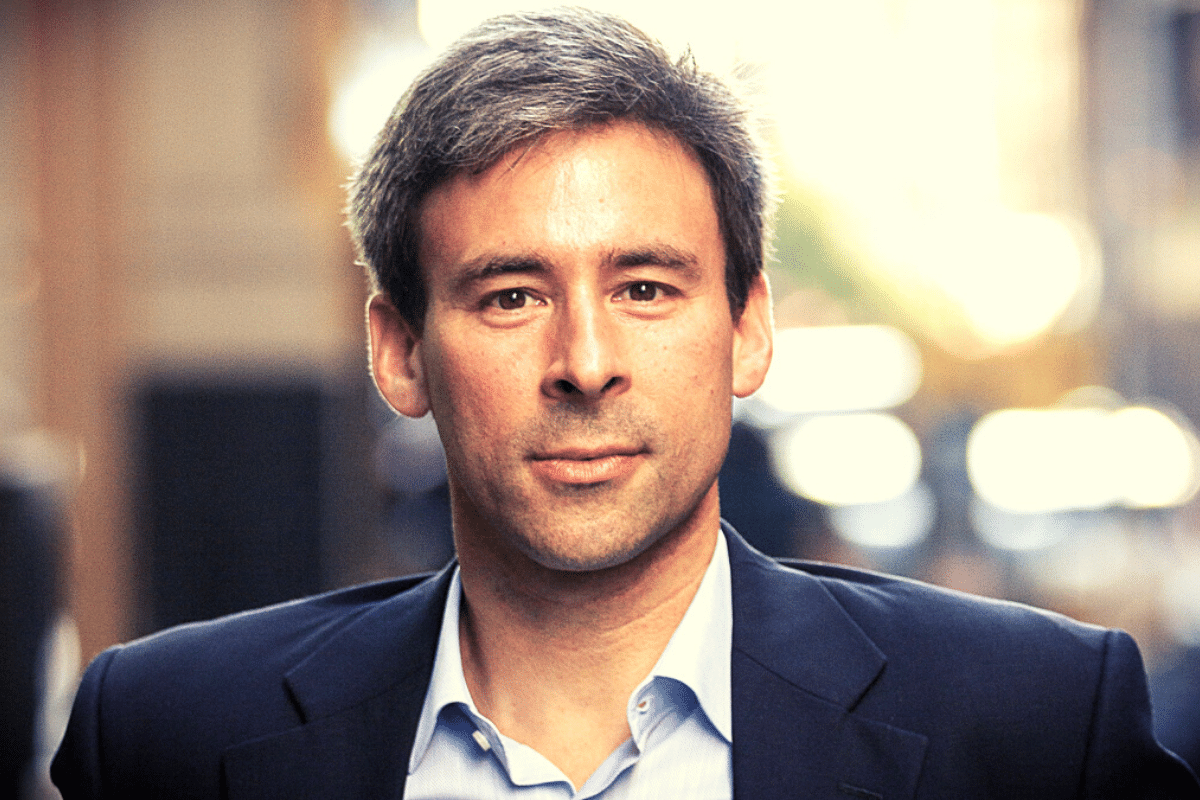 The Petulant Campaign Against Eric Kaufmann

Sir Roger Scruton—the prodigious conservative philosopher—once noted of his time at Birkbeck that it was “traditionally a left-wing place, haunted by the fear that somewhere, somehow, a conservative might have infiltrated the corridors.” Though he added that “the students were terrific because they were all grown up.” One 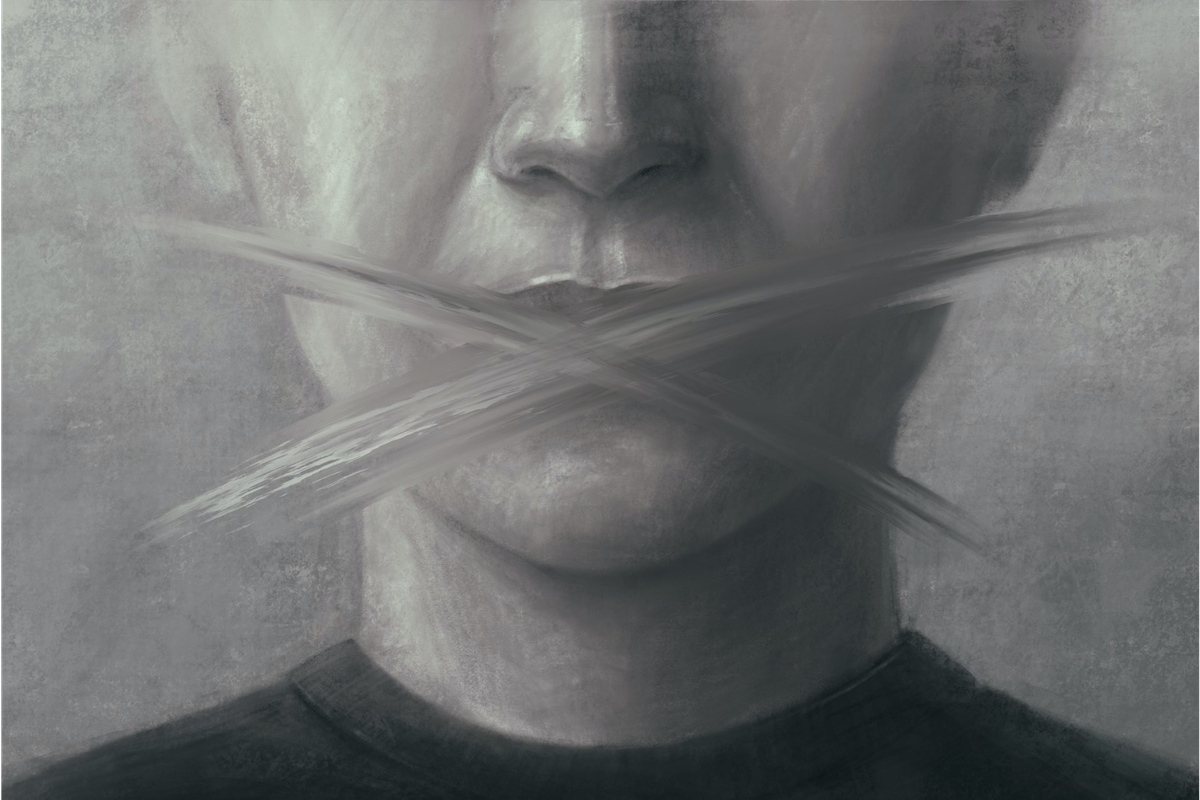 The British Education Secretary, Gavin Williamson, recently set out proposals to strengthen free speech and academic freedom at universities in England. These include: appointing an Academic Freedom Champion with a remit to champion free speech and investigate alleged breaches thereof; stipulating that universities will have to “actively promote” freedom of 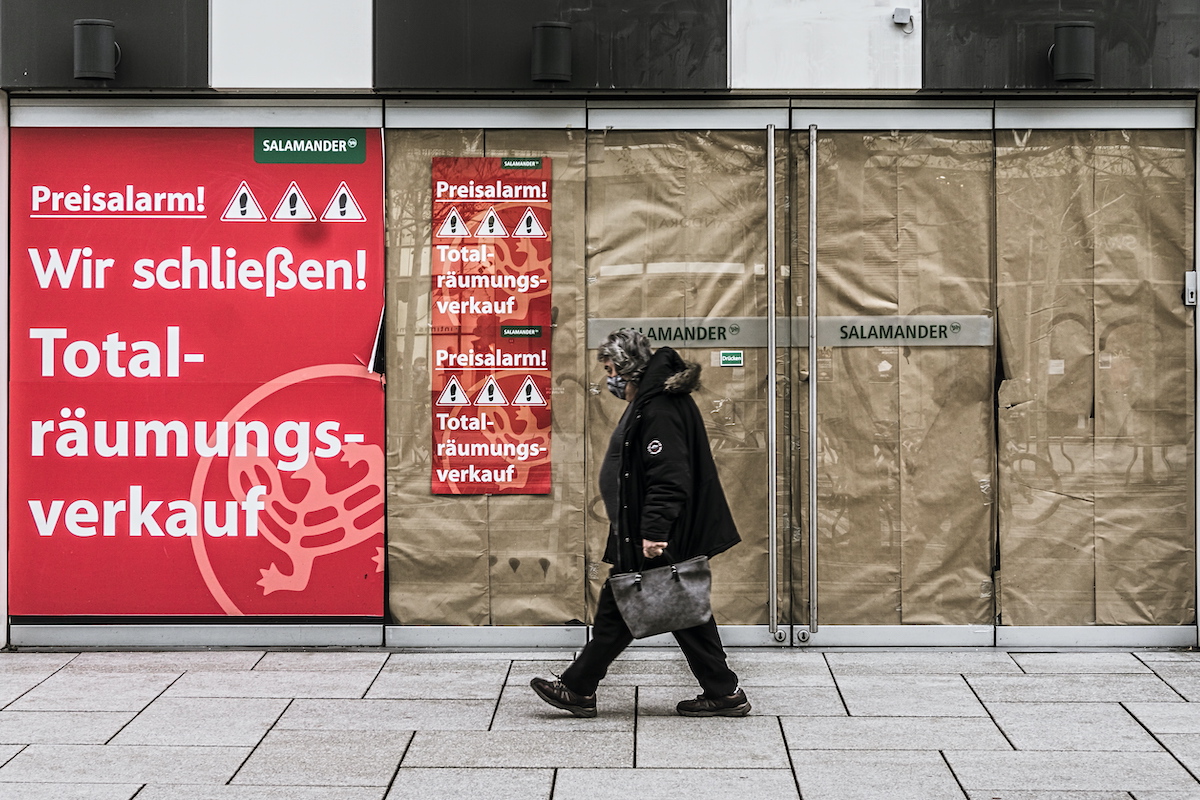 Whether or not lockdowns are justifiable on public-health grounds, they certainly represent the greatest infringement on civil liberties in modern history. In the UK, lockdowns have contributed to the largest economic contraction in more than 300 years, as well as countless bankruptcies, and a dramatic rise in public borrowing. This 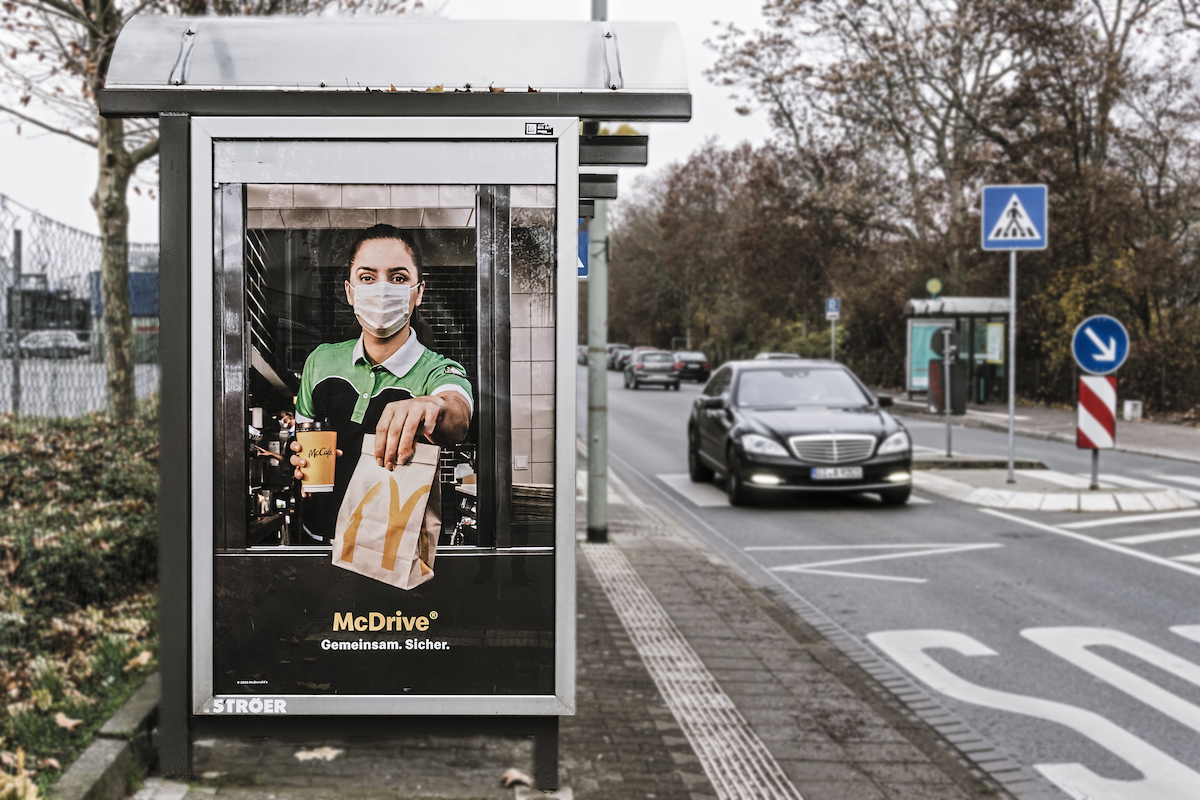 Do Lockdowns Work? Only If You Lock the Borders Down, Too

For almost a year, the central policy debate in most Western countries has been whether—and for how long—to impose lockdowns. Advocates of stringent lockdowns argue that measures such as stay-at-home orders and forced closures of businesses are necessary to save lives and prevent health-care systems from being overwhelmed. 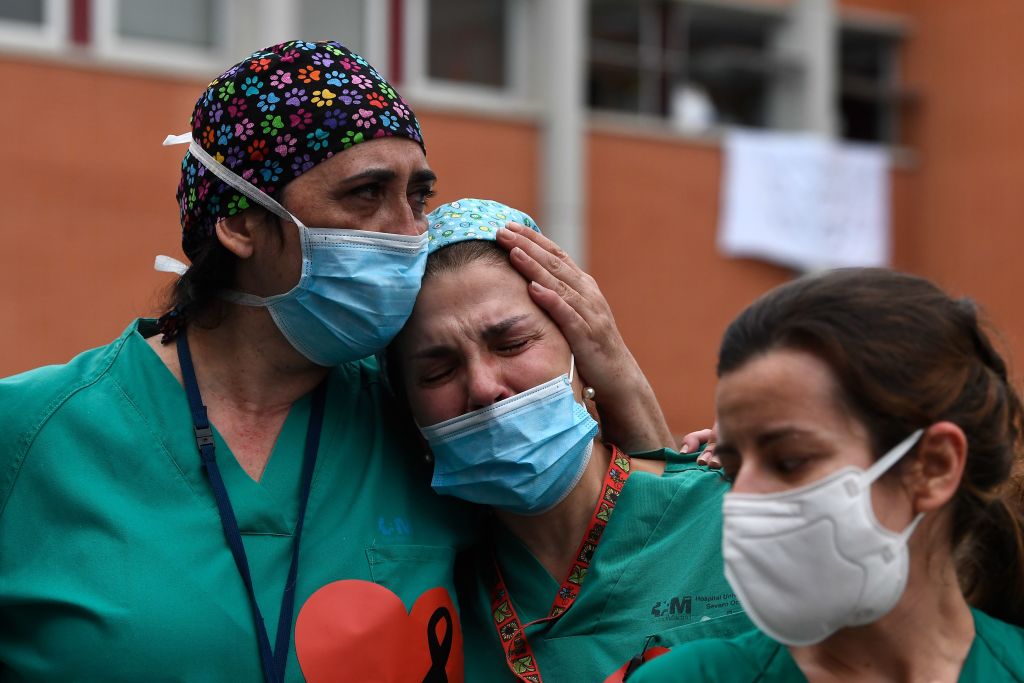 Since the COVID-19 pandemic began, public discussion of the virus’s lethality has focussed on two metrics: the infection fatality rate (the percentage of those who become infected that go on to die), and the absolute number of deaths attributable to COVID-19. The latter quantity has been estimated in two 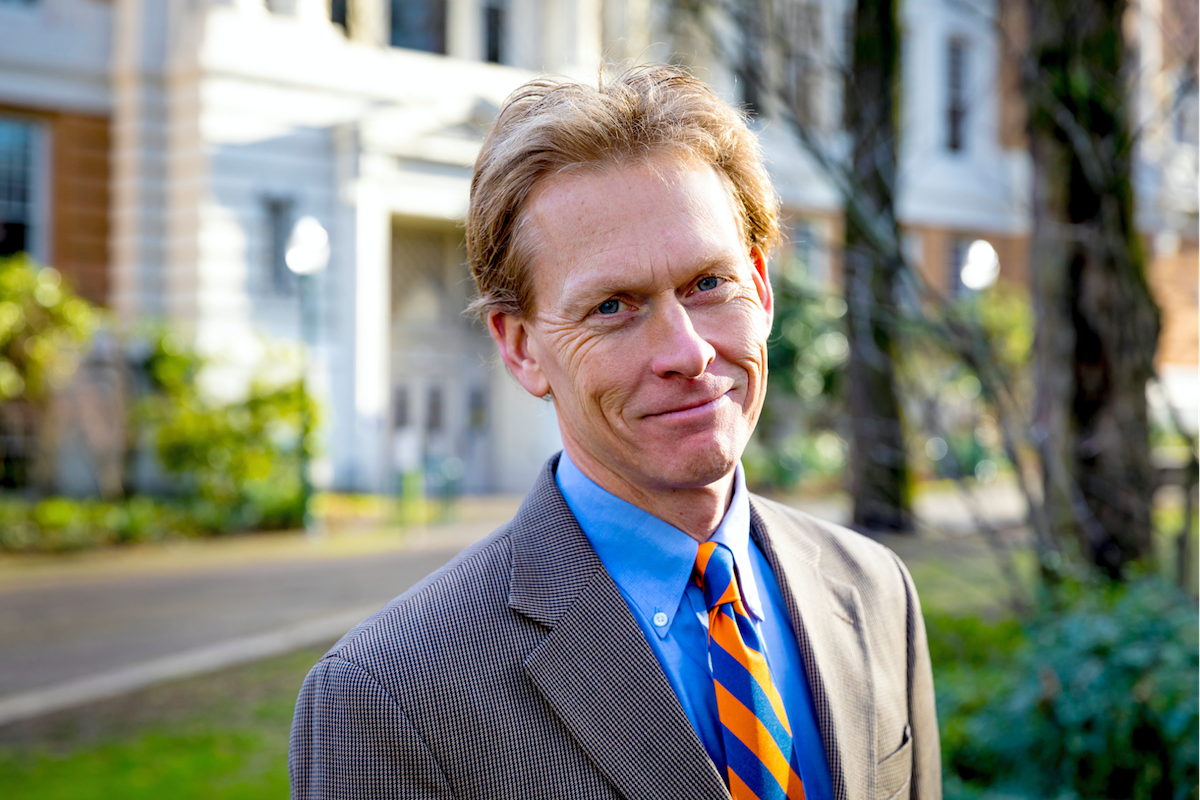 Professor Bruce Gilley of Portland State University is a man not unfamiliar with controversy. In 2017, he wrote an article titled “The Case for Colonialism,” which argued that Western colonialism was “both objectively beneficial and subjectively legitimate in most of the places where it was found.” Soon after the article 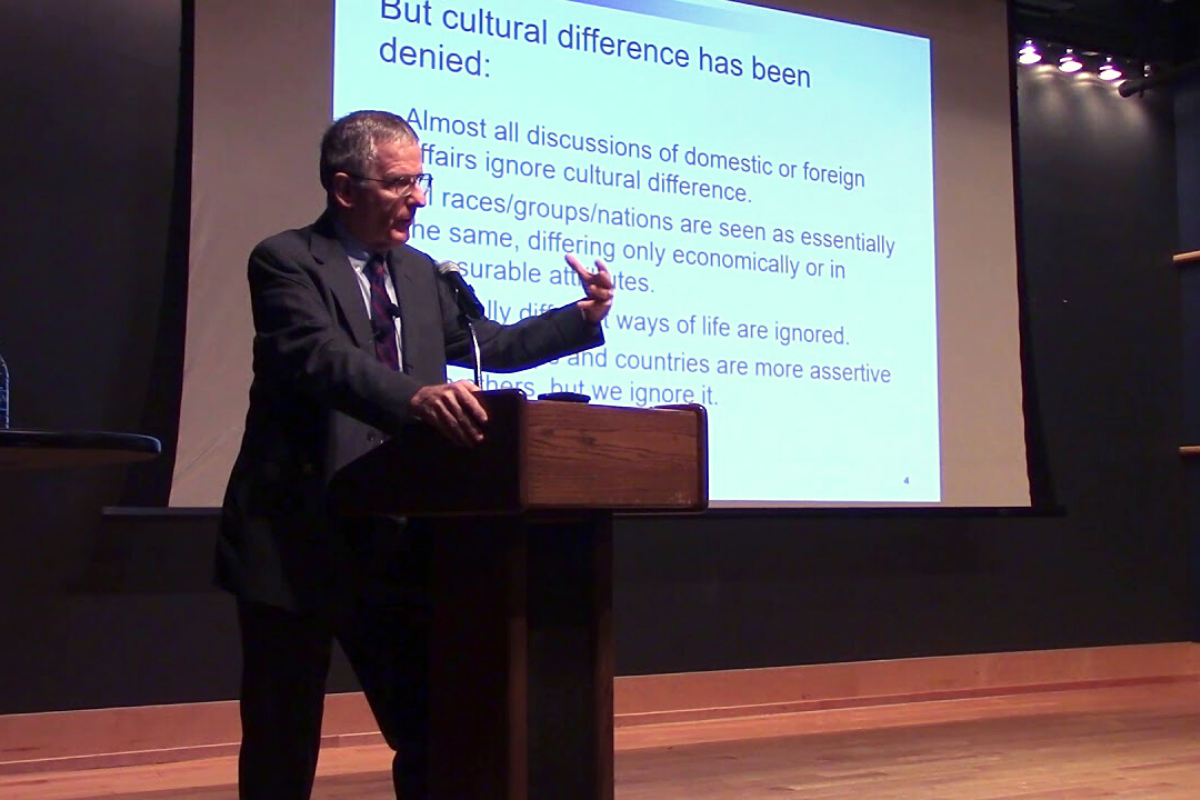 Lawrence Mead, a long-time proponent of welfare reform, is a professor of politics and public policy at New York University. On July 21st this year, an ill-advised article he had written, ‘Poverty and Culture’, appeared in the academic journal Society. The article began by asking, “Why do so many Americans 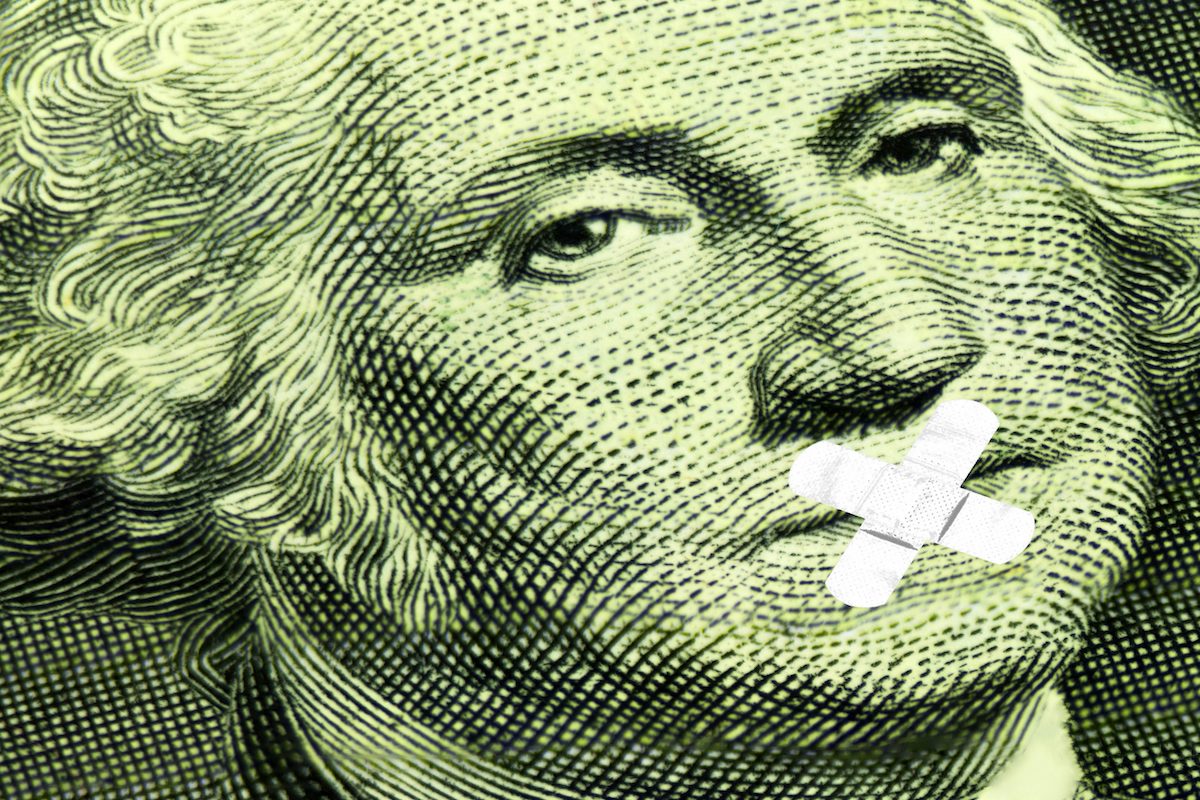 Yes, There Is Such a Thing as Cancel Culture

On July 7th, 153 mostly left-leaning intellectuals wrote a letter to Harper’s Magazine, expressing their opposition to “a new set of moral attitudes and political commitments that tend to weaken our norms of open debate.” The Harper’s letter prompted a discussion about the scale, and indeed the existence,