There are a lot of people who attend court hearings for children in foster care: a judge, at least one parent, a lawyer representing each parent, a social worker, a lawyer representing the child welfare agency, other relatives, lawyers representing them, foster parents, and maybe some witnesses. There is only one person, though, in the courtroom who is tasked with getting to know the child and representing that child’s best interests to the judge—the CASA, or court-appointed special advocate. But now, thanks to activists in the world of child welfare, even that lone voice may soon be extinguished, or at least drowned out by all of the adults in the room.

A new document released by a group called Family Integrity and Justice Works, whose founders include recent employees of the federal Children’s Bureau, recommends turning “child advocates” into “family advocates.” And the leaders of the UpEnd Movement, which seeks to abolish foster care entirely, say that CASAs should reflect on how they are “contributing to ... the oversurveiling of families.” Instead, their role should be “getting kids to be with their families whenever possible.”

Some CASA organizations (they operate independently in each state) are already working to change their mission accordingly. In Texas, for instance, CASA has adopted Collaborative Family Engagement, which “establishes a true team between court appointed special advocates (CASA) and child protective services.” There is a video on the Texas CASA website, which shows a cartoon bear cub holding onto a balloon and floating away, a foster child who has “lost … meaningful connections.” But once there is a partnership established between CASA and CPS (adult bears shaking hands) then the other adult family members (mother and father bear) can be welcomed back into the child’s life. “Cooperation between CASA and CPS … leads to the family feeling that their voice is heard.”

But if you spend any time in family court, it is obvious that the voice of the family is being heard. For years, the mandate of child welfare agencies has been family preservation and family reunification at (almost) all costs. What’s missing from the proceedings is the voice of the child, who is often too young to know what his or her best interests are or too traumatized to be able to explain them. CASAs spend more time with children—often a few hours each week, whether they are in a foster home, a relative home, a group home or a parent’s home—than any other adult in the system. They often form a relationship with them over several years and get to see how they interact with caretakers in multiple settings.

But that independence is disappearing. Sally Erny, deputy director of the National CASA/GAL Association for Children, says, “We haven’t made an official shift from child advocate to family advocate,” but “certainly more often than not, what’s in child’s best interest is in family’s best interest.” Of course that’s true with most children. But at least with children in the foster care system, it is often not. The “bear cub” is not floating off by himself because the adults in his life were looking out for him. Too often they were unable or unwilling to care for him because of mental illness, substance abuse, or some combination. They either actively harmed him, or allowed dangerous people access to him. And maybe those adults around him can be rehabilitated, but it is worth having an independent voice determining whether that is actually the case.

Margaret Coyne worries about this shift. The CEO of Advokids, a legal advocacy group that protects the rights of foster children in California, she tells me that “social workers want to control the narrative. They don’t want any of their report to be undermined by a CASA.” But, she says, “the larger problem is that [the] social worker represents the mandate to reunify a family. I don’t think it works that county social workers can have mom and dad as adult clients and then the child as their other client. Kids just get lost in the equation.”

Not only do the needs of children in foster care sometimes diverge from the desires of adults, they may even diverge from other children in their families. One volunteer I spoke with near San Francisco told me that social workers wanted to remove a four-year-old from the care of a foster mother she had lived with since the age of one in order to send her and her brother (who has severe behavioral problems) to live in an entirely new home that was willing to take them both. As this CASA told me, in principle it’s important to keep siblings together, but the state wanted to take her away from the only mother she remembered, “sweeping the girl’s needs under the rug because her sibling’s needs overshadowed hers.” The fact that each child had his own CASA meant the judge could evaluate each child’s situation.

Another CASA staff member in California told me that she understands where there might be some confusion on the issue. Of course, CASAs are there to help children even when they are living in their biological parents’ homes, which can mean helping the family get more access to resources and services. “But we are never not the child’s advocate.” Some of her volunteers have felt intimidated by CPS workers who want them to go along with their recommendations. But, she explains, “We work for the judge. If all we’re going to do is say what a social worker says we’re not doing what the judge wants us to.”

Coyne describes a training she was at for CASAs recently where several CPS deputies came and sat in the back of the room. She says the group was “paralyzed by their presence. When they left, volunteers said they felt that they couldn’t be independent.” Especially because CASAs are volunteers, they will often be pushed into deferring to the expertise of professionals. But the whole point is that they are not part of the system. They are not paid. They are not worried about caseloads or even finding placements for children. They are only tasked with getting to know a child and explaining what is in that child’s best interests.

Erny praises the way that family court has “a spirit of collaboration,” one that is often not present in criminal or civil proceedings. But there is a reason that the US has an adversarial court system—and it’s not because we’re mean. It’s because we think that the different parties to a trial should each be represented impartially and completely. If district attorneys and public defenders all agreed on what to say to judges ahead of time, we would find it unfair. Shouldn’t foster kids get at least as much consideration as accused criminals?

Naomi Schaefer Riley is a senior fellow at the AEI and the author of No Way to Treat a Child: How the Foster Care System, Family Courts, and Racial Activists Are Wrecking Young Lives. 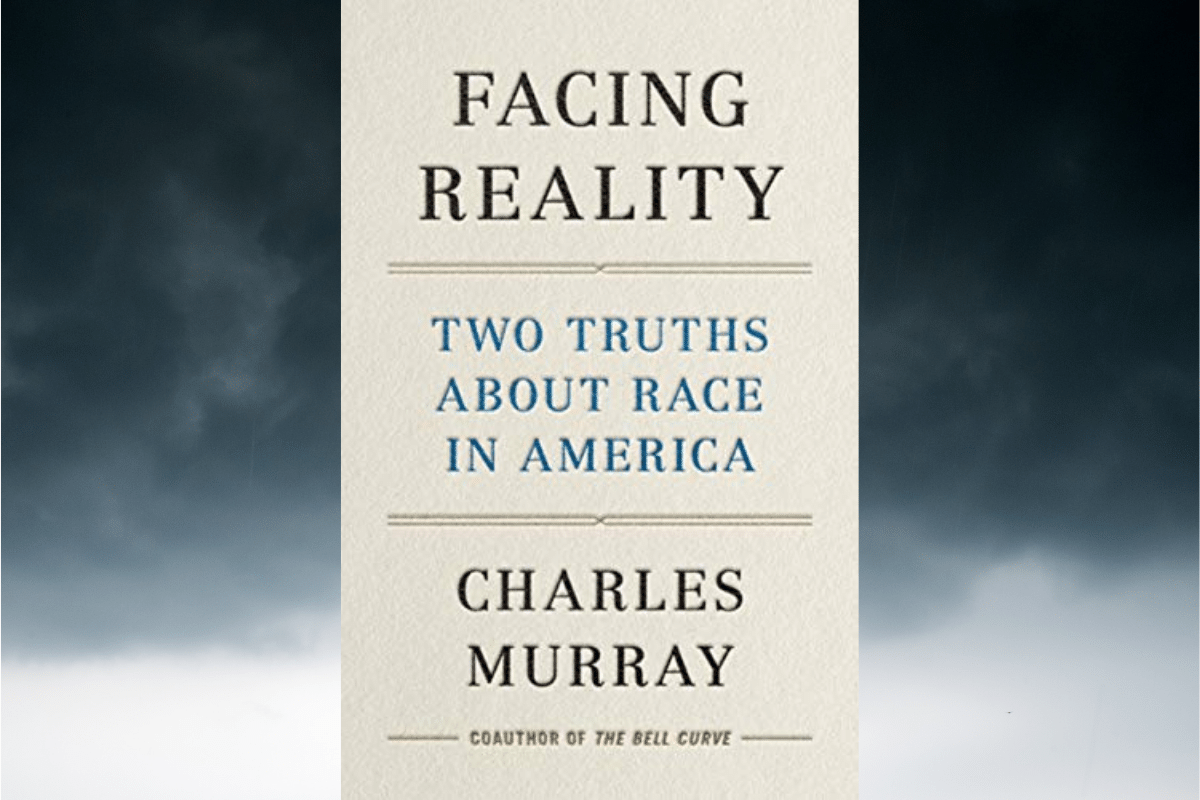 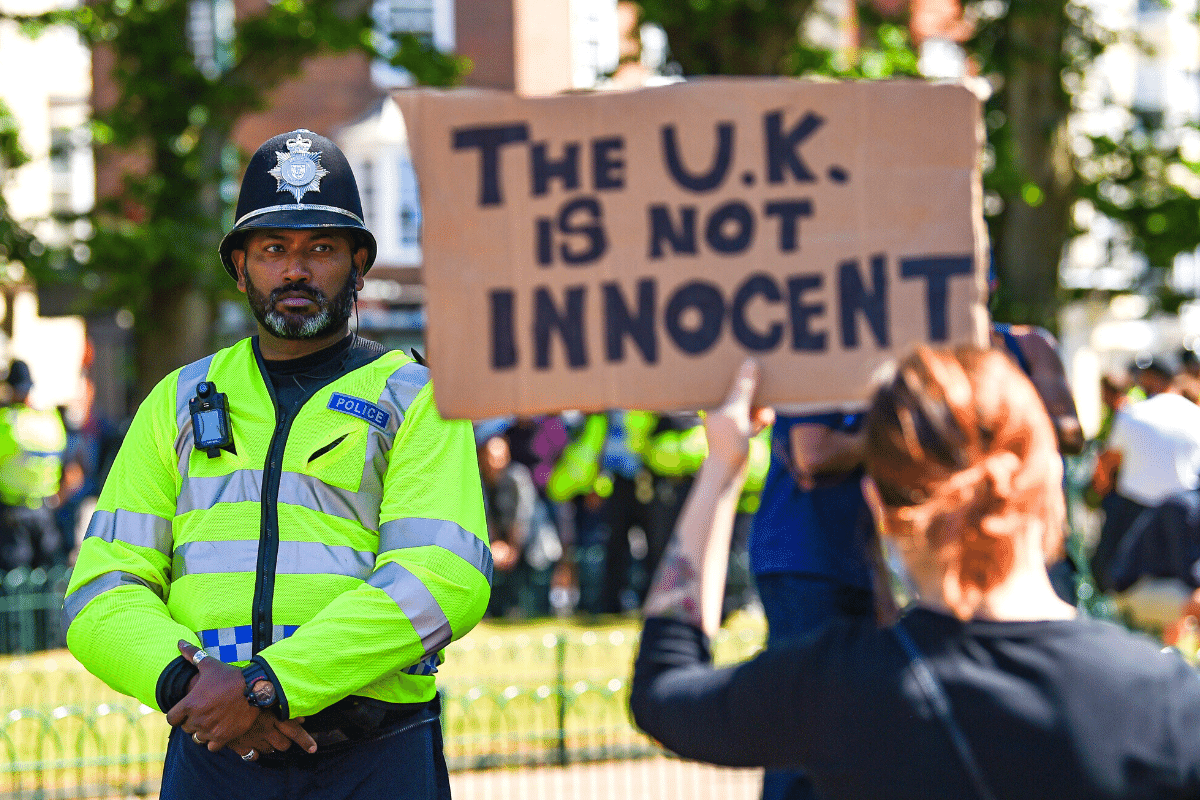 Debate and Disinformation: The Ugly Quarrel Over the UK Government’s Race Report

Howard Beckett is the deputy leader of the largest trade union in the UK, a frontrunner in the race to be its new leader, and the elected representative of the country’s unions on the executive of the UK Labour Party. On Friday, May 14th, the party suspended Beckett, and