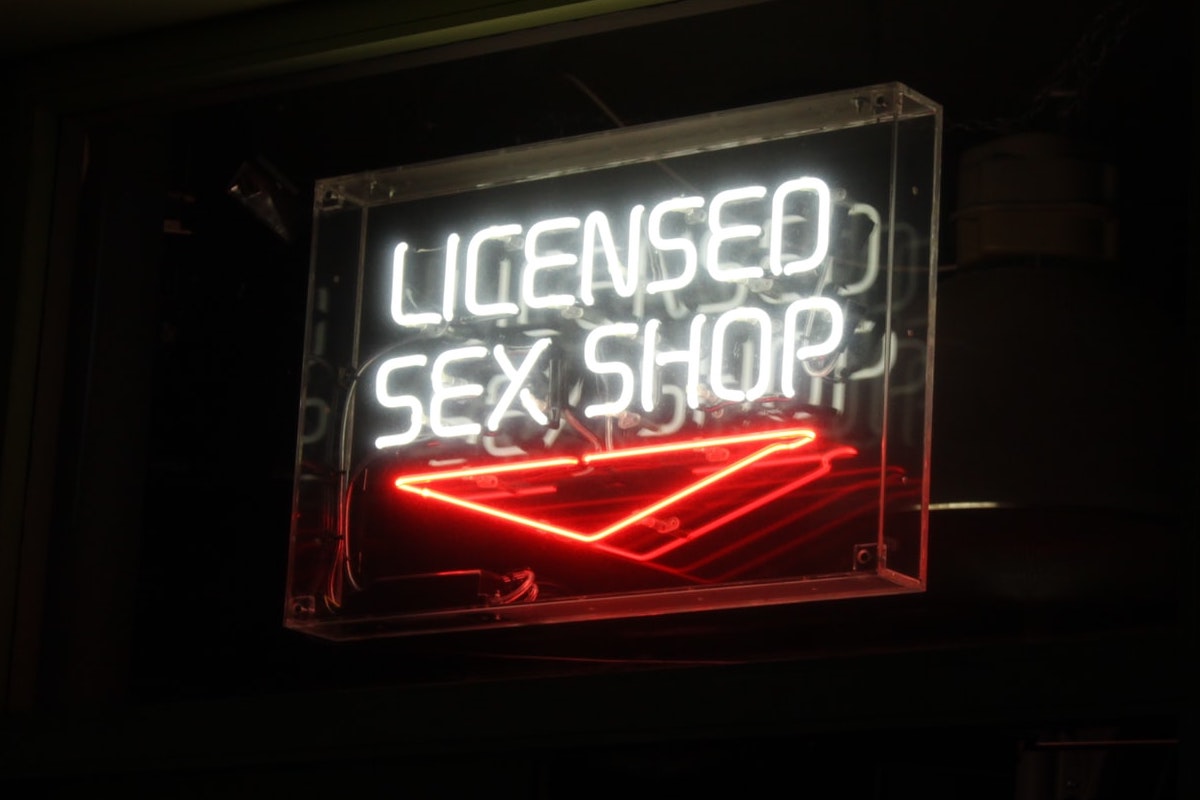 As we head into a tumultuous US election season, it is worth remembering that political parties can get trapped in partisan frameworks that cater to the loudest sections of their base, but which prevent them from appealing to a wider range of voters. Ideological litmus tests not only narrow appeal, but they cause politicians to pander, to disregard evidence, and to reject compromise in favor of rhetorical stridency. Social conservatives’ endlessly sputtering crusade over pornography is unusual in that it brings them into alliance with many radical feminists on the Left. Nevertheless, of the two main parties, it is the moral majoritarians in the Republican Party who have most frequently attempted to generate political capital by inveighing against pornography. This movement’s foundational moment was President Reagan’s Meese commission established to investigate the potential harms caused by pornography. The Meese Report, however, badly over-reached—even those who worry about the effects of pornography acknowledge it made unsubstantiated claims about its effects. Recent US presidential election years have seen promises to strengthen anti-pornography laws included as part of the Republican national platform. Sixteen US states, mostly conservative leaning, have now declared pornography to be a public health crisis

This ideological obsession with pornography is bad for conservatives for several reasons. First, evidence linking pornography to negative outcomes is weak. Second, it’s an easy issue to lampoon because, notwithstanding conservatives’ expressed outrage about pornography, it is actually more popular in conservative enclaves. And third, producers of pornography involving consenting adults are protected by the First Amendment, so there’s little hope of satisfying constituents’ desire for its suppression. None of this means that those who dislike and disapprove of pornography should change their stance; in a free society, individuals or organizations must be free to express their views and make their case. But as a political issue, this is a loser.

First, it is now fairly well established that evidence of the “harm” produced by legal pornography is limited. The Utah state senator who introduced the resolution that identified pornography as a public health crisis did so in collaboration with the former head of the federal obscenity strikeforce who now heads a conservative pressure group called the National Center on Sexual Exploitation (formerly Morality in Media). The text they produced elicited widespread criticism from experts for including numerous tendentious and unsupported statements. The senator now ruefully describes his participation in this initiative as “gullible” but that hasn’t prevented a number of other states from passing similar resolutions of their own.

Among scholars, pornography research remains controversial. Most attention has focused on whether pornography is associated with sexual aggression. Perhaps the closest thing to a compromise position in this area has been agreement that while pornography may have few effects on most viewers, sexual offenders may tend to consume more violent pornography and that pornography might combine with preexisting sexist hostility to cause problems. But even this has been difficult to prove. Although science strives to be objective, solid claims based on good data can be hard to sift from hyperbolic rhetoric when examining morally sensitive topics, and pornography is no exception.

Is pornography addictive? Advocates of censorship and suppression routinely claim that it is. Although pornography addiction remains a highly controversial hypothesis, a recent review noted that it is commonly accepted as an article of faith among religious communities. Anti-pornography campaigners often point to fMRI studies which they say indicate that pornography use resembles substance abuse. However, in fact, studies of excessive pornography use disagree about whether consumption of pornography resembles substance abuse neurologically. Brain imaging studies can be notoriously unreliable (an fMRI scan once detected “evidence” of brain activity in a dead salmon).

I don’t want to throw the baby out with the bathwater—some fMRI studies are certainly valuable if correctly conducted, but the potential for overstatement is high and people may have outsized confidence in the pretty pictures they produce, unaware of how easy they can be to manipulate. They tend to show people using different parts of their brain for different tasks, not evidence for longterm changes or harm. Pornography addiction is not recognized as a mental health disorder yet its existence is often taken for granted by campaigners. Of course, some people overuse pornography, as people may overdo many other activities—there have even been recent scholarly papers exploring fishing addiction and dance addiction. However, in most cases, the problem lies not in the thing being overdone, but in larger mental health difficulties suffered by the individual struggling to moderate their behavior.

Concerns about pornography expressed by Christian and other religious and social conservatives are no doubt sincere. Conservative political parties certainly believe that this is a wing of their coalition they need to keep happy. And yet, it has long been known that states with more religious conservatives tend to see greater consumption of pornography, with Utah often topping the list. Other analyses have suggested that more conservative Christian faiths, such as Evangelicals or Biblical literalists are associated with greater pornography interest than are more moderate faiths such as Catholicism or Lutheranism. These state-level analyses differ from surveys in which more conservative beliefs are associated with lower self-reported porn consumption.

This suggests that lots of people are simply lying about their pornography consumption. I’m willing to go out on a limb and guess that the majority of state representatives who have voted to declare pornography a “public health crisis” have consumed pornography themselves in their personal lives. Of course, we might generously recognize that people’s behavior seldom lives up to their moral and attitudinal ideals. But these data also make conservative politicians look like hypocritical moral scolds. As such, they can distract Republicans from tackling more critical issues on the conservative agenda and undermine the appearance of moral seriousness on other topics.

Finally, pornography enjoys considerable First Amendment protections. There are exceptions of course, and the vast majority of reasonable adults on both Right and Left agree that child pornography should remain criminalized and taboo given the obvious harms to minors involved. But mainstream pornography (featuring full frontal nudity and/or sex between consenting adults) is likely here to stay, unless the US were to see a massive legal restructuring of its approach to free speech. But this would require a level of authoritarianism that would restrict our ability to speak on a wide range of unrelated issues. Conservatives would do well to consider the cost of rolling back speech protections and how this new tool might be used against them by their political opponents.

So, if the fight is unwinnable, why die on this hill? There’s something to be said for the principled last stand. But if empirical evidence doesn’t support the claim that pornography is harmful, perhaps it’s time to concede defeat and focus on how to address more pressing moral and social problems? This doesn’t mean that religious conservatives aren’t still free to make moral arguments against the use and production of pornography. But dropping the criminalization of pornography from the US Republican national platform and dialing back the politicization of “public health” would be a shrewd public move.

In recent years, liberals have dropped the ball on free speech to a degree unforeseeable just a decade ago. Conservatives sometimes seem eager to pick it up, but the political Right has its own non-trivial issues with the restriction of speech. By relinquishing the forlorn obsession with pornography criminalization, conservative parties could seize the moral high ground on this key foundational value. Conservative parties face the struggle of maintaining their appeal to an older, more conservative base, while finding ways to reach out to younger, ethnically diverse, more socially liberal voters. Nevertheless, pearl clutching over porn can probably be safely jettisoned. Social and religious conservatives are unlikely to abandon conservative parties over this issue, so long as they stay true to other critical “litmus-test” issues such as restricting abortion and promoting patriotism. After all, conservative Republicans were happy to elect a president who is alleged to have had affairs with more than one pornographic model. By adopting a more sophisticated strategy, conservatives could seize the initiative on free speech at a time when it has been abandoned by much of the Left. But they’re not willing to do so yet.

Christopher J. Ferguson is a professor of psychology at Stetson University in Florida. He is author of Moral Combat: Why the War on Violent Video Games is Wrong and the Renaissance mystery novel Suicide Kings. His new book How Madness Shaped History was released in April 2020. You can follow him on Twitter @CJFerguson1111.

Photo by David Len on Unsplash.