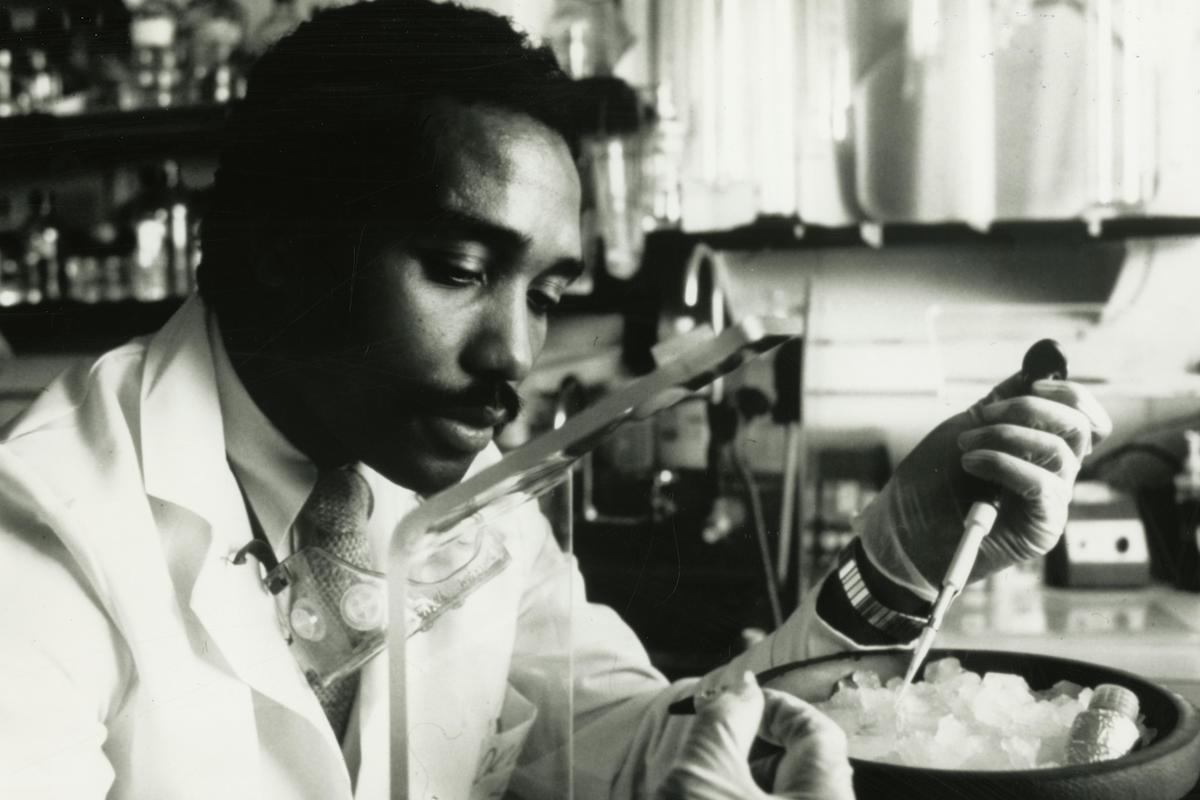 All over the world, the COVID-19 pandemic has disproportionately affected patients based on a variety of identifiable factors, from age to sex to occupation. Data such as these are crucial to public-health officials and researchers tasked with improving care for all citizens. But in some cases, the quest for data seems driven as much by political factors as by the need to protect public health.

In Canada, where I work as a resident physician in the field of head and neck surgery, the federal government has proposed that racial data be tracked as part of our national response to the COVID-19 pandemic, as is already the case in the United States. On the surface, there would seem to be an obvious parallel with the need to collect race-based policing data, especially in the wake of George Floyd’s death and the worldwide protests that followed.

Collecting such data makes sense in the context of policing, since race corresponds to a visible marker that can prompt radically different responses from police officers. But the situation is different when it comes to public health. And using race as a proxy for socioeconomic and environmental explanations of disease—by broadly categorizing patients as White, Black, Asian, Indigenous, and so on, according to melanin-influenced phenotype—is a dangerous leap. Obtaining more detailed data, including nationality-based information, would be a more fruitful endeavor.

Consider the use of broad racial typologies in the field of education. York University professors Carl James and Tana Turner combed through Toronto District School Board data to go beyond the officially recognized categories of “Black” and “White.” In so doing, they discovered that recent immigrants from Africa and the Caribbean tend to perform better than those with generational ties to Canada. This disparity is not evident within the aggregated statistics, wherein both of these groups are simply classified as Black. In a country with a rich recent history of immigration, such as Canada, finer distinctions are particularly important.

Similar examples arise when it comes to race-based health data. Sickle cell anemia, a blood disease with a challenging clinical trajectory, is most commonly found in sub-Saharan Africa, whose population undeniably may be placed within the “Black” designation. But examining sub-populations within this category yields surprising trends. Sickle cell anemia is about 100 times more common in Nigeria than in Somalia. Making matters more confusing, the prevalence of the disease is higher in Greece, whose majority population we may safely place in the “White” category, than in either Somalia or Jamaica. Terms such as “Black” and “White” simply become useless when talking about many areas of health-related statistics.

In some rare instances, there may be a direct causal association between skin melanin content and disease. Skin cancers fall into this category. Here, we may confidently assert that racial characteristics are relevant to the biological explanation for the disease. Medicine has long recognized this, and has adapted to it—including through the so-called Fitzpatrick scale as a tool to help evaluate risk based on skin tone.

In the case of COVID-19, we know that diabetes, hypertension, and obesity all are significant comorbidities. Does skin melanin content have an effect on incidence rates and mortality? We can’t confidently come to a conclusion one way or another. But any clinician will tell you that such a link is improbable. Yes, there are outcome disparities that align with race. But such disparities among racialized Canadian communities seem largely related to unequal access to care, and to socioeconomic factors related to a historical narrative of inequality. Those inequalities should be addressed regardless of whether they manifest themselves in COVID-19 data.

Broad categorizations fall apart when it comes to Indigenous groups as well. It is no secret that Indigenous Canadians face unacceptable health disparities when compared to non-Indigenous Canadians. By many accounts, the state of Indigenous health in Canada is a shameful stain on an otherwise successful universal healthcare enterprise. But just as with Somali-Canadians and Greek-Canadians, each Indigenous community faces unique challenges related to their disease burden. While arthritis and rheumatism are more common amongst Indigenous groups as a whole, the prevalence of these conditions is significantly higher for First Nations as compared to Inuit communities in the northern part of the country. Surely this is important when determining priorities in a cash-strapped healthcare delivery environment.

Similarly, a sub-group analysis reveals that northern Inuit communities in Nunavut and the Northwest Territories face significantly greater challenges related to access to care as compared to First Nations people in the provinces, who are more likely to live closer to large hospitals and specialist medical clinics. These disparities are a matter of geography, amongst other things. Yet important patterns are masked if the data is simply grouped under broad categories such as “Indigenous” and “Non-Indigenous.”

These examples underscore the need for granularity in data collection. More detailed information encompassing nationality and background, in combination with other important socio-economic factors, allow for a more complete picture of the health problems that must be addressed. There are numerous health-outcome disparities between “Black” and “White” Canadians that many politicians and policy makers, with good intentions, seek to cast as evidence of systemic racism. Putting aside how that term should be defined, such an approach would apply a misguided oversimplification to the practice of medical data collection.

The goal should be to help all Canadians—especially those who truly need it. Statements such as “Canadian females of Filipino descent have higher incidence rates of thyroid cancer when compared to the general population” are much more useful than “Asian-Canadian females have higher rates of thyroid cancer.” That is why Public Health Ontario and organizations such as the ICES research institute already use large data sets to fine-tune clinical practices and improve the livelihood of all citizens.

Thanks to advances in machine learning, we have the tools to collect, store, and analyze data on an even larger scale. But our efforts will be successful only if we apply a typology that is based on categories useful to doctors and patients, not politicians and activists.

Amr F. Hamour, MD, MBT is a resident physician in Otolaryngology—Head and Neck Surgery at the University of Toronto.

Featured image: Researcher at the National Heart, Lung, and Blood Institute engaged in the study of sickle cell anemia, 1987.