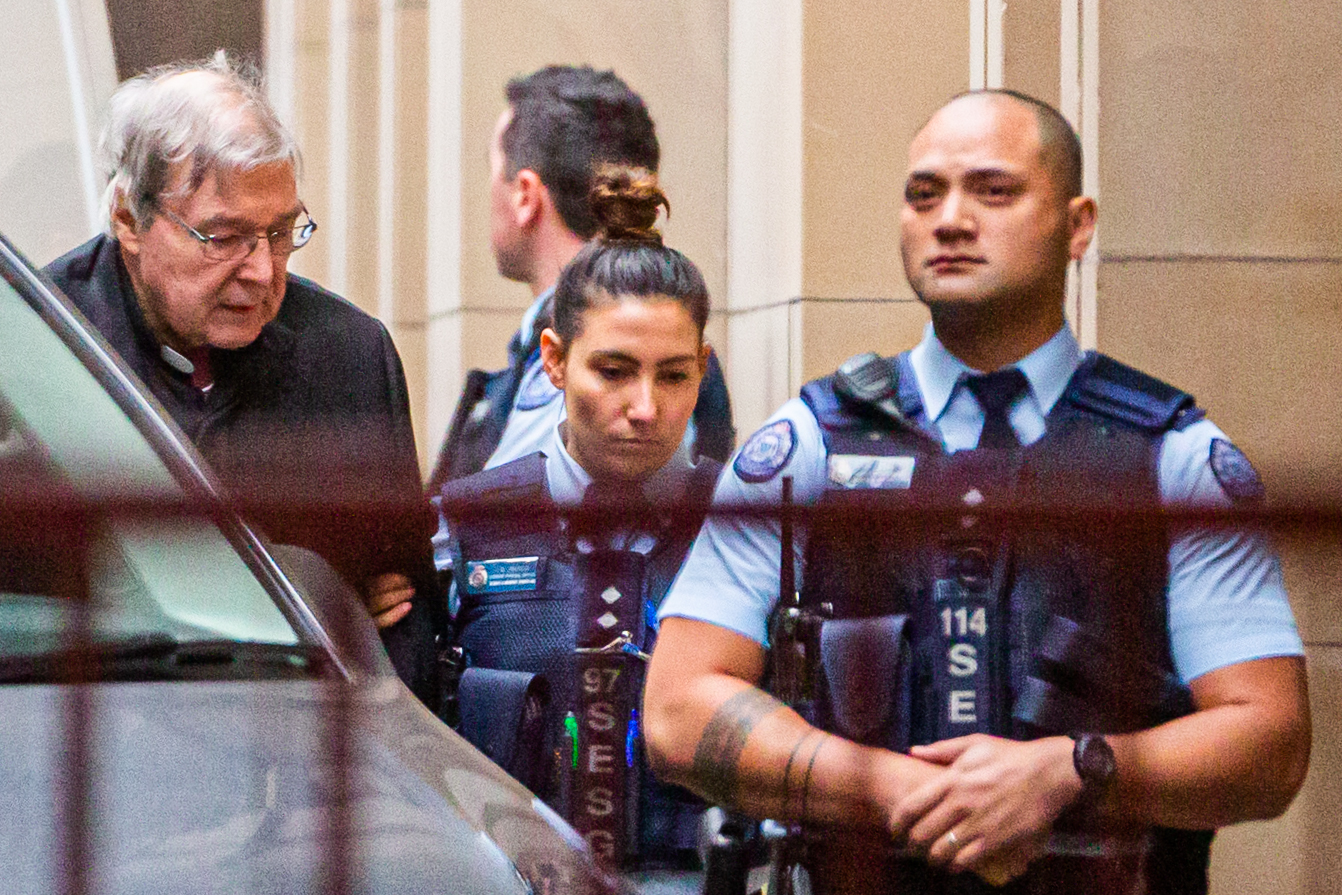 In an essay published on this site nearly two months ago, I analysed George Pell’s conviction for child sex offences alleged to have occurred in Melbourne, Australia, in December 1996 and February 1997. On Tuesday, Australia’s highest court unanimously ruled—along substantially the same lines as those explored in my argument—that Pell was wrongfully convicted. A short time later the 78-year-old was released from the maximum security prison in which he had been serving his sentence in solitary confinement.

The question for the High Court was the same as that presented to the Victorian Court of Appeal which rejected Pell’s first appeal: was it open to the jury, acting reasonably, to convict the accused based on the available evidence? Rarely for a case heard in the nation’s highest court, the judges were concerned principally with factual rather than legal matters. The court reviewed the evidence and concluded that a rational jury could not have convicted Pell on this basis, and that the Victorian Court of Appeal erred in failing to find this.

The accusations, briefly stated, were that Pell forced two choir boys to fellate him in the priest’s sacristy of St. Patrick’s Cathedral in Melbourne in December 1996. The timeline according to the complainant (known only as “A”) alleged that the Archbishop had rushed to the scene of the offence after mass, skipping the normal “meet-and-greet” with his parishioners on the steps of the Cathedral. This would have been unusual under normal circumstances. But the claim that they occurred on the alleged date was especially improbable because it was the first time Pell said mass as the new Archbishop of Melbourne and parishioners were eager to congratulate him.

The second alleged event was even more implausible. The complainant asserted that in the middle of a crowded procession inside St Patrick’s, the Archbishop cornered him and grabbed his testicles before leaving the area and never speaking to the complainant again. The High Court ruled that the Court of Appeal was wrong to accept A’s uncorroborated evidence and to disregard the testimony of several other witnesses whose credibility was unchallenged and whose accounts if accepted made the offending impossible. Indeed, the intermediate court not only preferred the complainant’s evidence but rejected the idea that the conflicting evidence should have raised reasonable doubt in the minds of jury members.

In particular, the Victorian Court of Appeal placed too much weight on the demeanour of the complainant in giving evidence in the High Court’s view. While two judges in the Victorian court were persuaded by the manner in which the complainant related his allegations, the third judge was not. This led the High Court to remark: “The division in the Court of Appeal in the assessment of A’s credibility may be thought to underscore the highly subjective nature of demeanour-based judgments.”

Another error identified was the weight the Court of Appeal placed on the complainant’s knowledge that the Archbishop was using the priest’s rather than the archbishop’s sacristy at the relevant time because of renovations, and could identify details about the room’s interior. This, as I argued, was not a question of incorrect emphasis or forensic impropriety but a straightforward logical fallacy. That the complainant knew details about this part of the church simply placed the complainant in the room but said nothing about where the Archbishop was at the relevant time.

Of the second alleged event, the High Court said:

The assumption that a group of choristers, including adults, might… fail to notice the extraordinary sight of the Archbishop of Melbourne dressed “in his full regalia” advancing through the procession and pinning a 13 year old boy to the wall, is a large one.

This objection was, again, readily appreciable by all rational observers, during and after the trial. Perhaps the jury failed to recognise it amid the media storm into which they were thrust. But one wonders how and why it did not occur to the majority judges on the Court of Appeal. Finally, there was persuasive evidence that the liturgical practice requiring a clergy member to accompany Pell at all times was followed in this instance, and Pell’s colleagues testified that they remembered where he was at the time of first alleged offence given the special nature of the occasion.

All of these factors led the Court to conclude that there was “a significant possibility that an innocent person has been convicted because the evidence did not establish guilt to the requisite standard of proof.” This judgment is to be welcomed. But it was disappointing that it did not exhort appellate courts to exercise more care in reviewing cases like this one in future. Rights of accused persons have been gradually but significantly eroded over the last few decades in sex offence cases. And in this case in particular, the media’s influence was likely to affect the jury’s ability to reason objectively.

The Court of Appeal’s failure to appreciate this led to an elderly man against whom there was never any direct evidence spending far longer in prison than was necessary. Let us not forget that George Pell is a well resourced individual who received character references from former prime ministers and was represented by Australia’s most expensive lawyers. It is not hard to imagine what the result of this case would have been had the accused been of lower social standing. The name Lindy Chamberlain comes to mind.

Then again, Pell’s prominence was one of the key ingredients of his downfall. As the de facto leader of Australia’s Catholic church at a time when it was embroiled in one scandal after another, Pell became a public target onto which a deep well of private resentment—much of which was wholly irrelevant to his own conduct—could be directed when the opportunity arose. And when it did, implausible claims became an imperfect means to a righteous end. Like the mobs who targeted Alfred Dreyfus and Janet Horne, Pell’s detractors were never interested in the truth about his case. They had identified their quarry and would not rest until he was destroyed.

As Pell himself said in a statement issued after his release:

…my trial was not a referendum on the Catholic Church; nor a referendum on how Church authorities in Australia dealt with the crime of paedophilia in the Church. The point was whether I had committed these awful crimes, and I did not. The only basis for long term healing is truth and the only basis for justice is truth, because justice means truth for all.

In the end, Pell’s is a Pyrrhic victory. He is an elderly man who may have made mistakes but he is not the monster that he has been depicted to be. In mainstream outlets, he has routinely been referred to as the “disgraced former cardinal,” a label one doubts the media will have the humility to retract and apologise for. Justice has been done in this case. But the case offers a troubling reminder of our willingness to believe the worst about the wrongfully accused for reasons that have little to do with the facts at issue. The next scapegoat may not be as lucky as George Pell.

RJ Smith is an Australian writer and academic living in Paris. You can follow him on Twitter @always_polite.