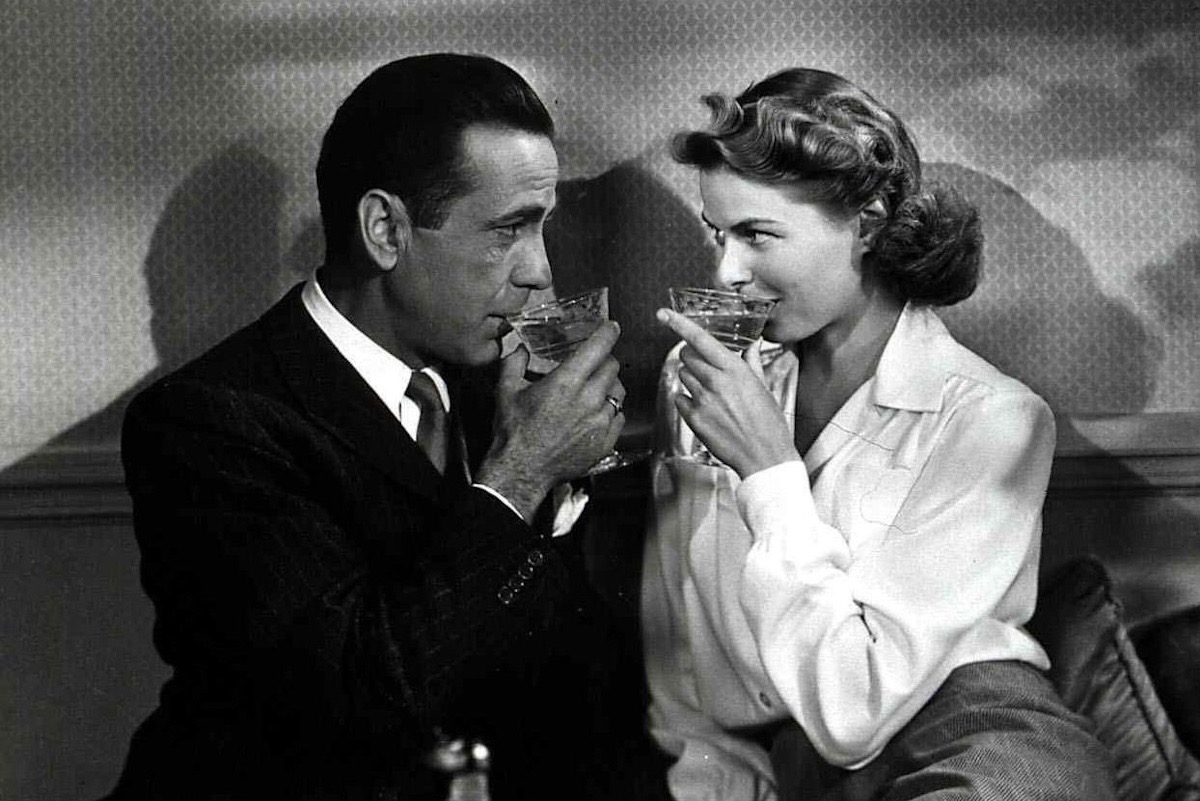 We all remember the first time we fell in love. No matter how strong or independent or free you thought you were, all at once, you became powerless in the face of feelings that, to others, seemed obsessive and irrational.

When you’re in that state, everything reminds you of the one you love. They become the center of your world. Friends say your face lights up when you talk about them. You can’t sleep, you can’t eat. The thought of being without them feels like losing a part of yourself.

There are biological reasons that explain why the experience of being in love feels so overwhelming. These emotions serve an evolutionary purpose. Specifically, they allow two people to bond in a way that increases the likelihood they’ll procreate and maintain an environment in which the resulting offspring survive.

Neurobiologists know that love usually occurs in three phases: lust, attraction and attachment. In the first phase, lust, sex hormones create physiological arousal; in the second phase, attraction, dopamine creates intense feelings associated with the object of one’s desire (often tipping into something that resembles real addiction); and in the third phase, attachment, occurring in established couples, oxytocin and vasopressin (the “cuddle hormones”) facilitate the long-term bonding required to raise children over a time span of years or decades.

Romantic love is an intangible state of mind. But we are coming to understand it more clearly through techniques such as functional magnetic resonance imaging. FMRI, as it’s known, measures brain activity by examining changes in blood flow and oxygenation. These studies typically have involved researchers showing study participants pictures of their lovers, and then contrasting the observed brain activity with the activity observed when the study subjects are shown pictures of friends of the same sex and a similar age.

One of the first fMRI studies in the field found a distinct network of brain regions associated with being, as described by the researchers, “truly, deeply, and madly in love.” These regions included the insula and anterior cingulate cortex, which are associated, respectively, with feelings of desire and happiness. Other regions included those linked to sexual arousal, such as the hypothalamus and amygdala.

A tendency to overlook a partner’s faults, a common side effect of love, has been thought to be the result of decreased activation in frontal brain regions, which otherwise lead us to exercise caution. Another study offered preliminary evidence that activation in brain regions associated with relationship satisfaction predicted whether or not a couple would still be together several years later.

As with any type of brain-imaging study, there are skeptics. How closely does viewing pictures of your beloved—while you’re positioned in an MRI scanner—simulate the affection experienced in everyday life? More research needs to be done. But even the information we already have is enough to help people improve their chances of finding love and relationship success.

A recent study suggested that love often presents itself as an extension of sexual desire. (In sexological terms, desire refers to wanting to engage sexually with someone for the short-term, as opposed to engaging emotionally on a long-term basis, as when in love.) But that doesn’t mean that love and sex are one and the same—even if, as noted above, research shows an overlap between love and lust.

Two people can have wild, passionate sex without sharing deep feelings (or even liking each other). Similarly, a couple may be head-over-heels in love, but not sexually compatible. But sex is arguably better when feelings are involved (unless, of course, someone fears intimacy). And during my time as an academic sex researcher, I’ve seen myriad cases in which problems emerged when one of these ingredients was missing. Individuals who had been married for decades, and who often still loved each other, for instance, would abruptly end their marriage because their sexual needs weren’t being met.

Myths abound. In some cases, sex and love would be conflated in a person’s mind to the point that they believed that their desire for someone besides their spouse meant they weren’t with the right person. Others believed that having sex with someone would cause that person to fall in love with them.

The available evidence suggests that humans probably aren’t monogamous by nature. But before anyone gets upset by that, let me clarify: As someone who is monogamous, I’m not saying that monogamy is impossible or wrong, or that cheating is justified. But our basic nature does help explain why, even in happy, loving relationships, it isn’t uncommon—if we are honest with ourselves—to feel some form of desire for those who aren’t our committed partners.

It shocks me how little some couples communicate about these issues. I still find myself at a loss for words whenever I hear that a couple avoided talking about their sex life or their sexual preferences before getting married. Being in love won’t protect two people from becoming sexually dissatisfied over the long haul, or guarantee that they will magically figure things out when it becomes obvious their sexual drives are mismatched. Relationships without sexual intimacy are a relatively common but seldom discussed phenomenon.

A 2017 study published in the British Journal of Medicine, surveying 11,500 British adults, found that 15% of men and 34% of women reported a lack of interest in sex. Among women in particular, being in a relationship for longer than one year, or living with a partner, was statistically associated with a drop in sexual interest. This result has been replicated in other studies. Overall, the data show that relationship duration negatively predicts women’s sexual desire, while male desire tends to remain relatively steady.

I recommend that sexually active people who are dating discuss their expectations regarding how often they’ll be having sex, the kind of sex they’ll be having, and whether they expect their partner to be monogamous (as will typically, but not always, be the case). Such conversations will save couples much confusion and heartache down the road. As someone who has studied paraphilias (unusual sexual preferences), I’d also suggest talking about any kinks you may have. These sexual preferences tend to remain constant over time, particularly among men.

Although discussing the technical details of your sex life probably sounds like it will kill the mood and destroy your sense of spontaneity, you owe it to your partner and to yourself—especially if you plan to get married. You’ll be surprised to find the ways in which such discussions will lead you to have better, more fulfilling sex—and maybe even love each other that much more.

Debra W. Soh holds a Ph.D. in sexual neuroscience research from York University and writes about the science and politics of sex. Follow her at @DrDebraSoh.