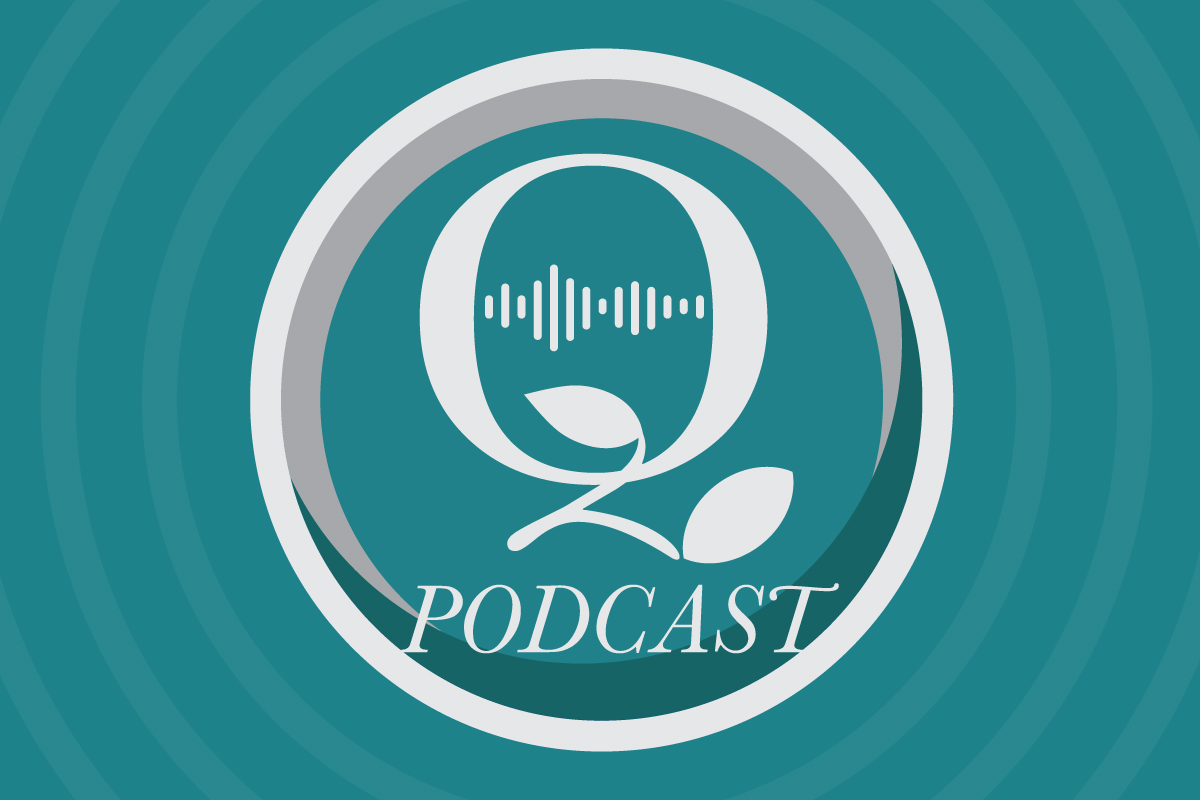 Toby Young talks to Bo Winegard, long-standing Quillette contributor and assistant psychology professor, about three of his articles: On the Reality of Race and the Abhorrence of Racism, Centrism: A Moderate Manifesto and The Preachers of the Great Awokening.