Quillette’s success comes from a group of writers compelled to express the truth as they see it. We couldn’t be prouder of our association with so many inspiring, talented free thinkers. From the dozens, we give a special nod to these five for their stellar contribution in 2018. 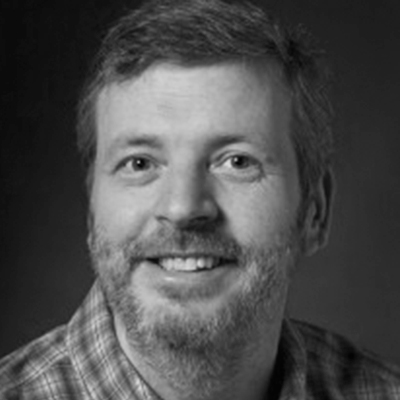 Stuart Reges, lecturer in computer science at the University of Washington, made headlines after his essay exploring the gender gap in computer science was published. The follow-up to his original essay documents the institutional blowback he endured for expressing his empirically validated opinion that, on average, men and women tend to have different occupational interests. Reges’ writing reflects a high level of intellectual integrity in the face of opposition.

Is It Sexual Harassment to Discuss this Article? 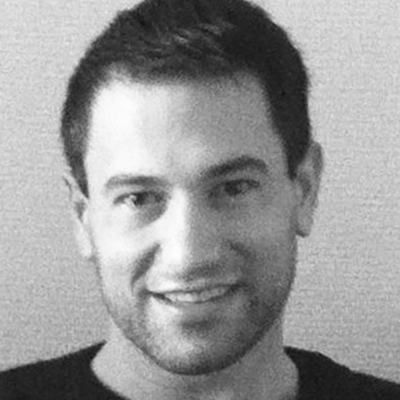 Using the analytical tools popular within the humanities and social sciences, Uri Harris has offered original insights on the social justice movement and critical theory itself. Taken together, his essays represent an original contribution in the fields of meta-theory and the sociology of academia more broadly.

Jordan B Peterson, Critical Theory, and the New Bourgeoisie 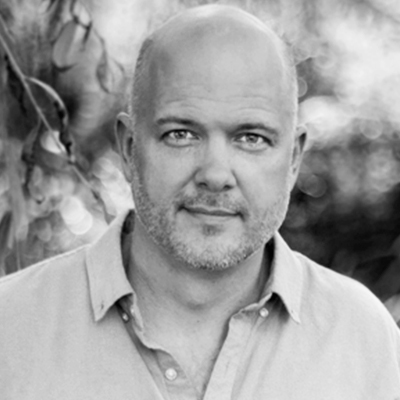 Brad Cran, a former poet laureate of Vancouver, was not always a dissident voice within the Canadian literature community. But when he began noticing unsettling procedural irregularities in regard to the treatment of sexual assault allegations against UBC creative writing chair Steven Galloway, Cran began his own year-long independent investigation. The result was an 11,000-word article that systematically set out the process by which dubious and unproven allegations against Galloway were used to smear his reputation and destroy his career. Since the appearance of Cran’s article, numerous other media outlets have reported on his findings, and Galloway has filed suit against his false accusers.

A Literary Inquisition: How Novelist Steven Galloway Was Smeared as a Rapist, Even as the Case Against Him Collapsed 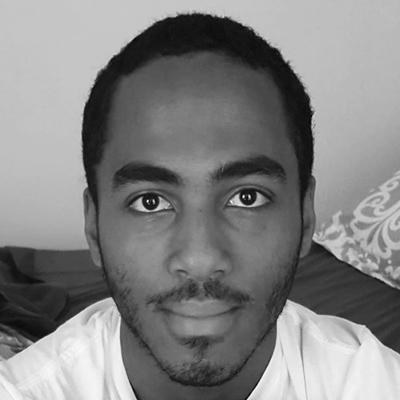 Coleman Hughes, an undergraduate philosophy major at Columbia University, has gained widespread attention for penetrating essays in 2018. Coleman writes with elegance and conceptual clarity that reflects a depth of thought and mastery of his craft well beyond his years.

The High Price of Stale Grievances 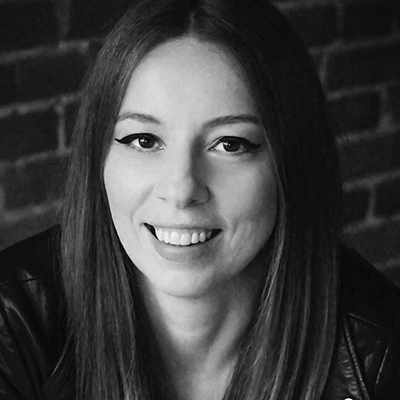 One of the greatest honours a soldier could earn in the Roman legions was the corona muralis—the “walled crown”—awarded to the first Roman soldier who went over the wall of the enemy battlements. This honour often went to wounded soldiers, since the first man over any wall often was the one who attracted the heaviest fire. So it was for our Corona Muralis winner, Meghan Murphy, who has led the fight against the most radicalized factions of the gender-rights movement, which for years have defamed and harassed her. As a result of Murphy’s activism and on-line activities, her Twitter account was permanently suspended, an injustice that we would like to see reversed. But thanks to her efforts, she has paved the way for others to make their own voices heard on this important issue.