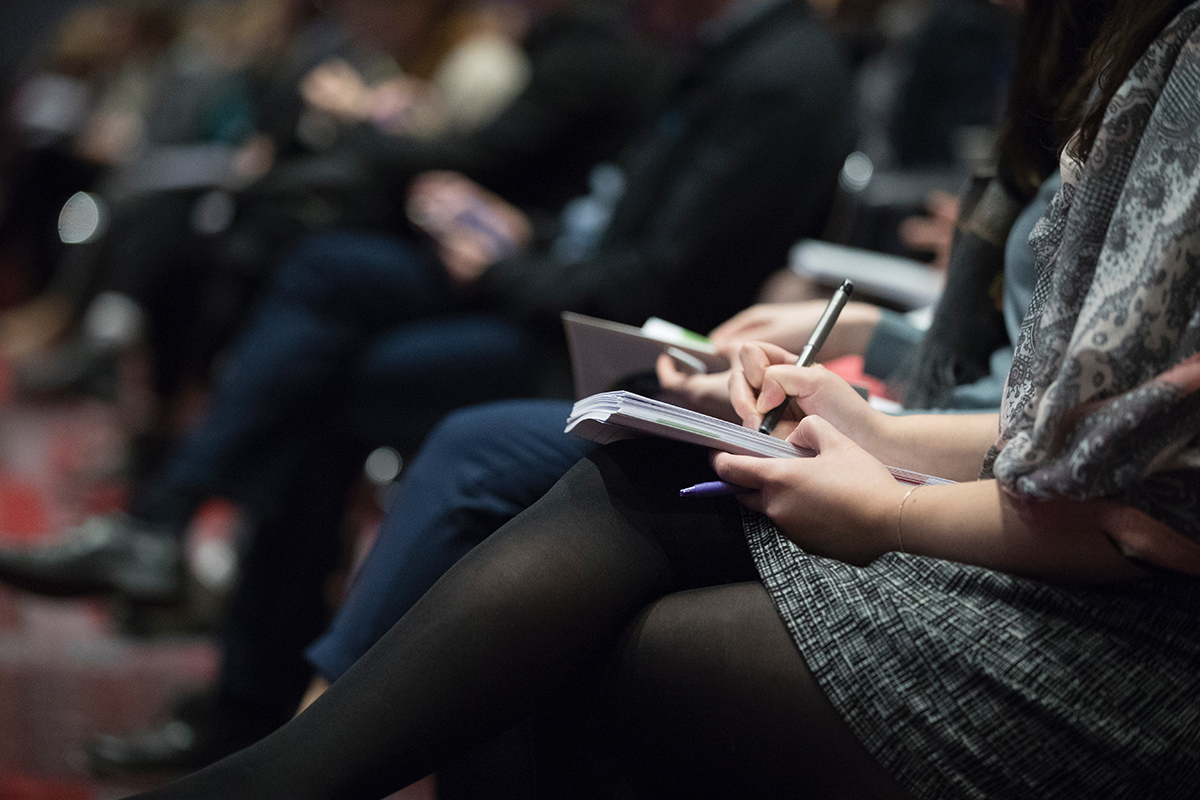 Every year on university campuses across the country, students like me navigate a variety of disciplines in pursuit of numbers that will open the door to our career of choice. Whether we yearn for a high grade point average (GPA), a high grad school test score, or a high paying job, numbers are what matter to those of us who see university as an important gateway to future happiness and prosperity. However, in certain disciplines, it can be difficult to reconcile this aspect of the student experience with the freedom to pursue our studies in a spirit of open and disinterested inquiry. In the liberal arts programs in particular, activism and ambition can conflict so that students must choose between writing what they think and getting the grades they want and need.

Of course, this ought to be a false dilemma. That it exists at all raises troubling questions about academic liberty—a cornerstone of any educational institution—and what a university education is actually for. Although most schools continue to affirm free inquiry as central to their pedagogic mission, this honorable commitment is being eroded as the humanities and parts of the social sciences become increasingly insular and politicized within a wider climate of hyper-polarization.

Part of the problem is that the marking of work in many liberal arts programs often lacks the same degree of objectivity and rigor found in disciplines like mathematics or the natural sciences. In disciplines such as philosophy, politics, and sociology, professors enjoy considerable latitude to teach and grade in any way they see fit. If a student views a given theory or interpretation differently to his professor or teaching assistant, he can either write what he believes, even though it is at odds with the views of the marker, or he can write what he thinks the marker wishes to read. Granted, there is often a middle ground, but the very existence of such dilemma in the minds of many students unnecessarily inhibits their intellectual freedom. While there is nothing directly prohibiting students from being intellectually honest and open minded, such an approach is hardly incentivized if simply regurgitating a professor’s preferred view is more likely to be rewarded with a higher mark.

The risk of writing an essay that contests the theories promulgated by a professor or teacher’s assistant may be too consequential when the goal is to secure a job or a place in grad school upon which a GPA may be heavily dependent. The intense competition for admission means that every grade and percentage point matters. There is more riding on grad school admission and career prospects than there is on intellectual integrity. As a result, students are implicitly encouraged to sacrifice the latter for the former, and learning what to think becomes more valuable and important than learning how to think. Why would a student such as myself bother to challenge the conventional wisdom and risk a B, when I can simply provide what I know is expected and receive an A?

Something has gone fundamentally awry. This is not to say that every professor will mark heterodoxy more harshly than orthodoxy. There are still professors who value clarity, originality, and consistency over conformity. But students holding views that differ fundamentally from those taught must nevertheless consider and evaluate the risk that they will be penalized for their opinions, particularly when writing about politically contentious topics. Speakers and authors now described as part of the ‘Intellectual Dark Web’ have become radioactive for many students writing for university courses. They hesitate to cite the work of these figures or even mention the names of thinkers deemed ‘controversial’ or beyond the pale by whoever is responsible for reading it and grading their work. In such cases, it is generally safer to avoid controversy and to rely instead upon those approved scholars already lauded by faculty. We are free to browse the ‘IDW’ on our own time, of course, but this only widens the chasm between learning in the true sense and the demands of a formal education.

This has implications for the meaning and value of university education. On the one hand, colleges are theoretically committed to placing open-mindedness and intellectual honesty at the center of the university experience. On the other, students who see high grades as the only route to success may conclude that conformity is an easier way to achieve that end than free thought. This requires a form of self-censorship that directly contradicts the values universities claim to defend and uphold. Which is not to say that students should be permitted to write whatever they like. But coherent and well-supported argument is surely a better yardstick of academic ability than the robotic repetition of the latest fashionable theory. Instead, a tear in the fabric of university culture is growing that privileges indoctrination and the suppression of academic freedom over open inquiry and the exploration of ideas.

The question for many students has become not “What do I think?” but “What do they want me to write?” For many us, this sacrifice may ultimately be the correct and easy one to make. If we want to be successful, we can curb our intellectual curiosity, not because we are prevented from using it, but because obedient co-operation is in our more immediate best interests.

Avel Ivanov studies Ethics, Society & Law at the University of Toronto. You can follow him on Twitter @av3ll