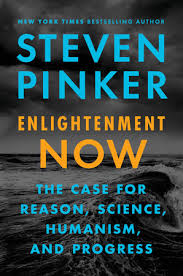 “Steven Pinker urges us to step back from the gory headlines and prophecies of doom, which play to our psychological biases…” Read more at Amazon. 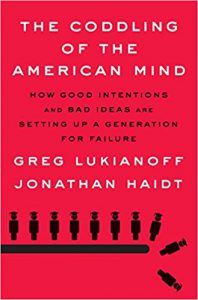 The Coddling of the American Mind, Greg Lukianoff and Jonathan Haidt

“The generation now coming of age has been taught three Great Untruths: their feelings are always right; they should avoid pain and discomfort; and they should look for faults in others and not themselves.” Read more at Amazon. 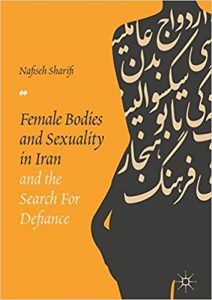 Female Bodies and Sexuality in Iran and the Search for Defiance, Nafiseh Sharifi

“This book uses storytelling as an analytical tool for following wider social attitude changes towards sex and female sexuality in Iran.” Read more at Amazon. 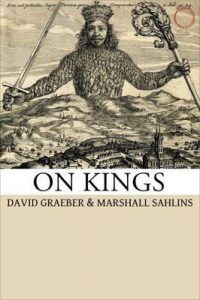 “[K]ings are symbols for more than just sovereignty: indeed, the study of kingship offers a unique window into fundamental dilemmas concerning the very nature of power, meaning, and the human condition.” Read more at Amazon.

The People Versus Democracy, Yascha Mounk

“Liberalism and democracy, historically twinned, are splitting apart at the seams. In its place, two equally troubling patterns have emerged: “democracy without rights,” and “rights without democracy.” Read more at Amazon. 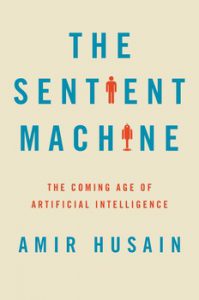 “The discussion around AI is largely polarized; people think either machines will solve all problems for everyone, or they will lead us down a dark, dystopian path into total human irrelevance. Regardless of what you believe, the idea that we might bring forth intelligent creation can be intrinsically frightening. But what if our greatest role as humans so far is that of creators?” Read more at Amazon. 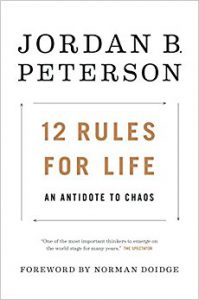 12 Rules For Life, Jordan B. Peterson

“What does the nervous system of the lowly lobster have to tell us about standing up straight (with our shoulders back) and about success in life? Why did ancient Egyptians worship the capacity to pay careful attention as the highest of gods? What dreadful paths do people tread when they become resentful, arrogant and vengeful?” Read more at Amazon. 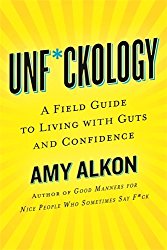 Unf*ckology: A Field Guide to Living with Guts and Confidence, Amy Alkon 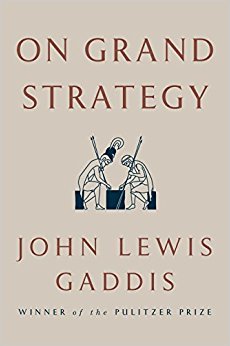 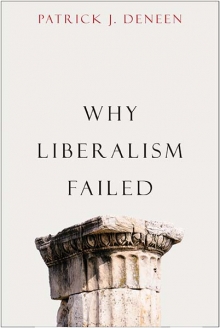 “Deneen offers an astringent warning that the centripetal forces now at work on our political culture are not superficial flaws but inherent features of a system whose success is generating its own failure.” Read more at Amazon 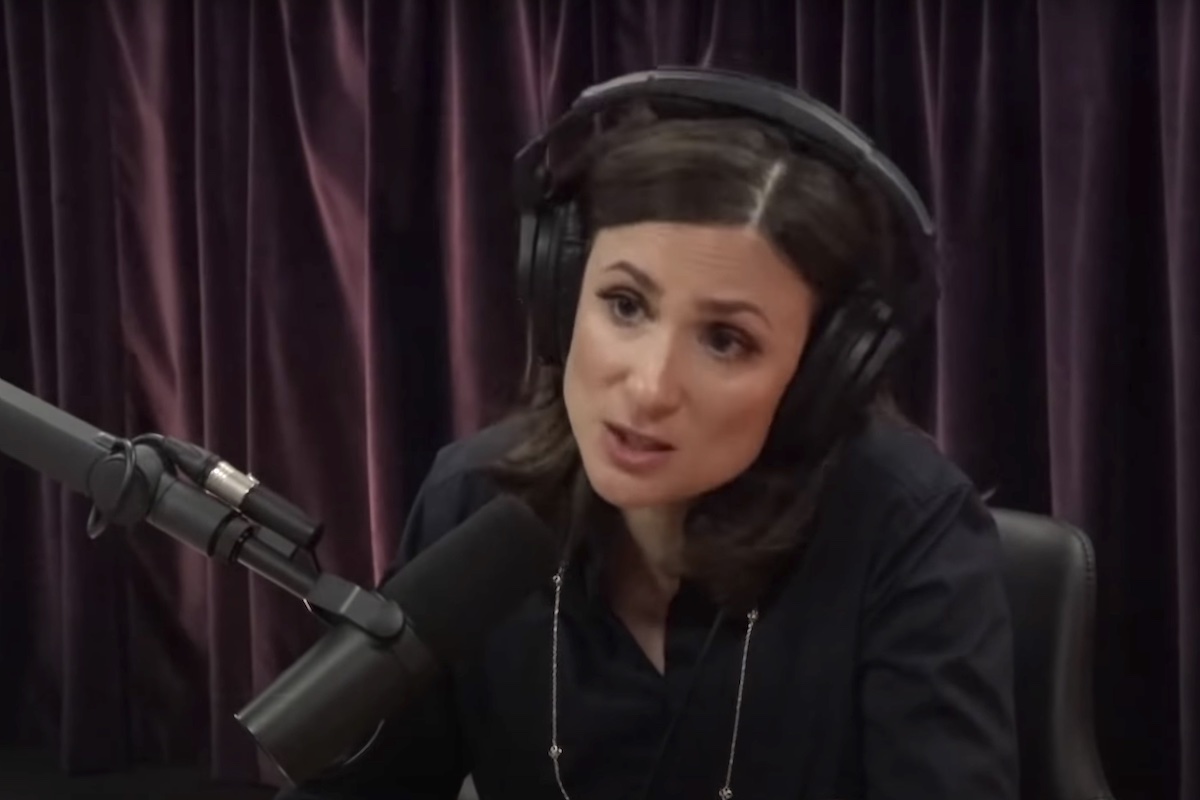