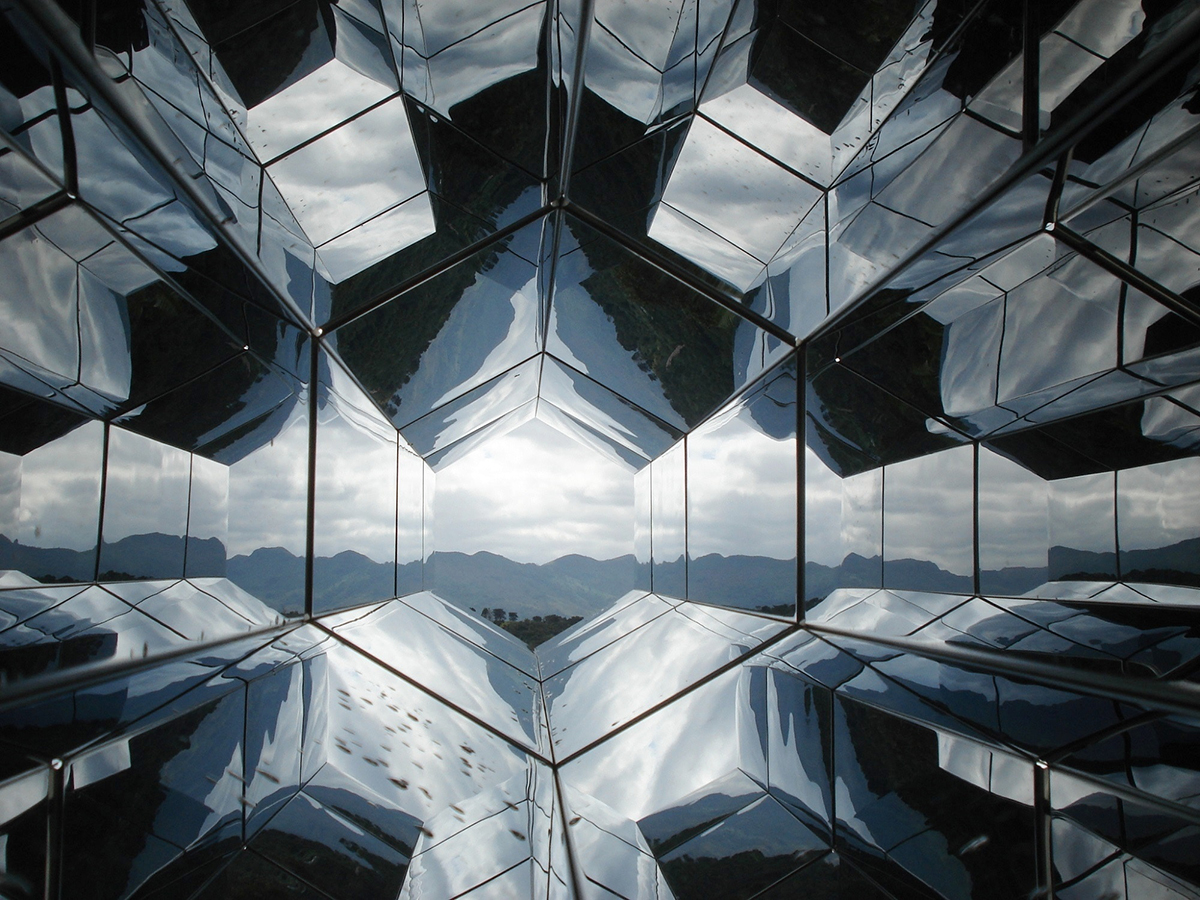 You can know X if, and only if, you are of part identity group Y.

This is the theory of what I will call ‘Identitarian Epistemology.’ While generally not articulated in abstract form, this doctrine has managed to infect our political culture. It is the major philosophical justification for dismissing anyone’s argument, question, or thought, based on nothing more than his or her identity group. One identity group, so the theory goes, cannot acquire the unique knowledge of another.

Identitarian Epistemology is based upon the following premises:

Being “part of identity group Y” here means being accurately described with a certain identity predicate: “black,” “female,” “gay,” et cetera. There are an infinite number of such predicates because there are an infinite number of ways to qualitatively describe an individual, and to then sort individuals by group based upon common characteristics. However, in our contemporary political culture we generally focus upon the limited number of identity groups within the categories of race, gender, religion, and sexual orientation.

Now, let’s consider for a moment the practical consequences of this theory for our representative democracy. To be sure, is not necessary that the doctrine of epistemic rights have political consequences, or even that it be a particularly significant doctrine. The question of whether or not only Jews like myself can know the proper way to tell a self-deprecating joke about Jews has relatively few consequences. Epistemic rights only become significant (and potentially consequential) when groups are thought to have large and socially important fields of unique knowledge.

This is of further significance to our political culture when combined with a claim about representation: in order to properly know and act on behalf of the interests of a particular identity group, one must be part of that identity group. On this account, one of a white person’s epistemic rights is his or her ability to know the interests of other white people. Given this belief, the identitarian doctrine is not only opposed to American representative democracy, but it necessarily results in perpetual and irrevocable undemocratic rule and group conflict.

In America, we elect leaders to act on behalf of our interests. There are far too many of us for a direct democracy at the highest level of government, so we have a tiered system in which influence diminishes as generality increases. At the level of local government, we can directly represent ourselves, but at the Congressional level we must vote in someone to act on behalf of our common interests.

In order to genuinely represent a constituency, it is necessary that an individual know the interests of his constituents, and that he be capable of acting on their behalf: speaking about them, working to pass relevant legislation et cetera. Any attempt to represent a group when one either does not know the interests of that group, or is incapable of acting on its behalf, is illegitimate. By the lights of the identitarian doctrine, any attempt to represent an identity group of which one is not a member is therefore illegitimate. As a white male, I do not have the epistemic rights to represent women, or black people; and nobody in either of those identity groups has the epistemic right to represent me.

This alone would be contrary to our cultural belief that we can unite under common, albeit limited, interests. If the identitarian doctrine were to be genuinely implemented, then our electoral system would need to be reformed to produce genuine identitarian representation. This could be accomplished by segregating and balkanizing constituencies by race or religion. It could also be accomplished by setting quotas limiting how many people of a given identity group can serve in the upper and lower houses of Congress. Jews, for example, make up less than five per cent of the population and do not have the epistemic rights to represent black or Muslim people. So, if we are to have a government that actually represents the population, the proportion of congressional seats available to Jews must also be limited to five per cent.

But there is an even more insidious consequence. Contemporary ‘intersectional’ feminist doctrine holds that identity groups can be infinitely fragmented: a feminism that attempts to represent the interests of women as women is inadequate. Proper feminism must represent the diverse interests of Muslim women, black women, trans women, and every possible qualitative combination.

This is impossible. Nobody shares the entire identity of everyone in a whole group. And yet, based upon the identitarian doctrine, a common-group identity–between represented and representative–is necessary for representation. Each group requires representation from one of its own, but each group can continually splinter into other identity sub-groups, which also require specific representation: Palestinian women cannot be represented by trans women, or by white women, or by black women. If a member of one of these sub-groups attempts to represent another sub-group, this is illegitimate because the representative lacks the requisite epistemic rights. The conflict then is between a system of representational democracy, in which we unite over broadly shared interests, and a group-based representational system, which, due to the doctrine’s own premises, requires group conflict and the failure of democracy.

The theory of identitarian epistemology is increasingly a commonplace viewpoint. However, practically, it’s important to recognize that someone may espouse this doctrine without articulating all the logical steps of this argument. The identitarian may well repudiate the notion that he believes in the end of our mode of governing and may protest that he has never recommended such a radical objective. Strictly speaking, this may be true. But the end of representative democracy is nonetheless hard-wired into identitarian politics. While the practical consequences of identitarian beliefs may not be fully apprehended by their adherents, the revolutionary logic remains latent and unconscious, awaiting its inevitable moment.

Max Diamond was an investigative reporting fellow at RealClearPolitics, and a reporting fellow at the Raleigh News & Observer. He has written for the Washington Post, and is currently working on a documentary film about education in New York’s Hasidic Jewish Community.