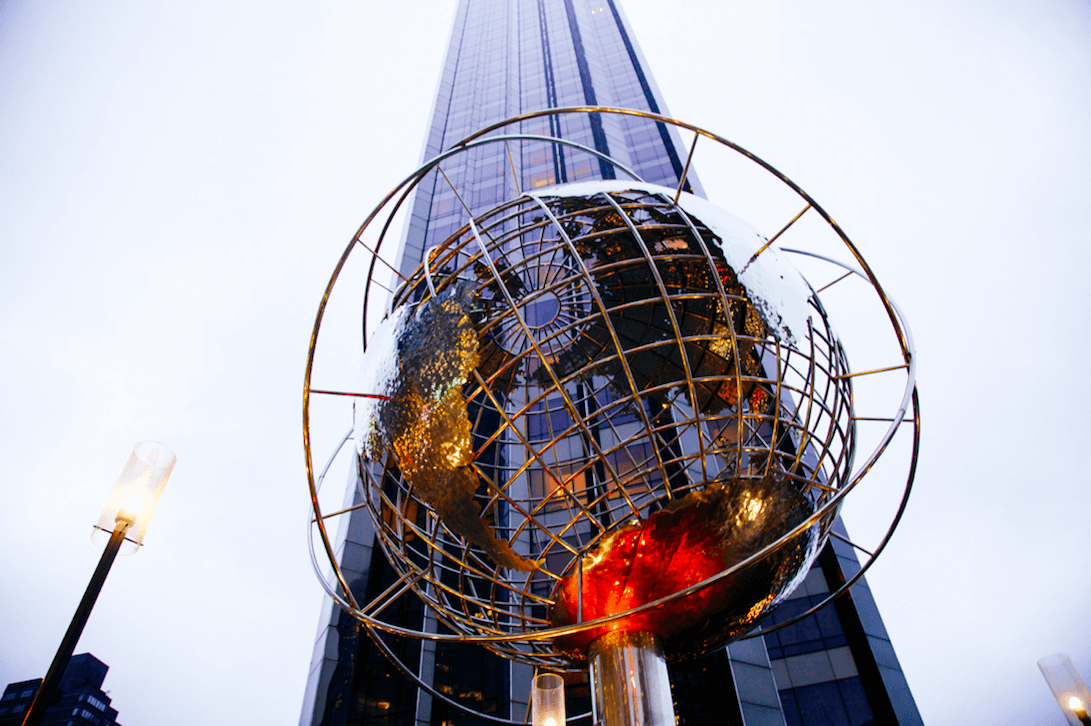 Some people argue that even if poverty in some places is mainly the result of poor institutions rather than exploitation, more prosperous nations owe it to less wealthy nations to open their borders. On this view, restrictive immigration policies among rich countries are unjust because they prevent relatively poor people from moving away from bad institutions and toward good ones. To some extent, this is true.

Consider Michael Huemer’s case of “Starvin Marvin.”1 Suppose Marvin is starving, and is trying to reach a marketplace in order to access the food he needs to survive. If he could get there, someone would willingly sell him food that he values more than the cash in his pocket. Since immigration restrictions sometimes prevent these kinds of mutually beneficial gains – gains that may spell life or death for some – these restrictions seem to be unjust. Huemer recognizes that a thought experiment like this doesn’t settle the issue, but concludes that “unless there is some crucial disanalogy that I have overlooked…immigration restrictions are seriously wrong.”2

There are, in fact, some crucial disanalogies that cast doubt on the conclusion, or at least qualifications that weaken it. Consider the fact that although a small number of voluntary transactions may benefit all parties, this does not entail that a large series of transactions will benefit everyone. As an illustration, think about externalities like pollution. You produce energy that I want to buy, but you produce it in a way that releases toxic pollution into the environment. Suppose a little bit of pollution doesn’t hurt anyone, and that we all benefit from goods that wouldn’t exist without processes that produce pollution. But suppose that a lot of pollution elevates the risk of birth defects in children, and cancer in adults.

This case suggests not a ban on the production of energy (a ban would harm even more people), but appropriate regulations on pollution-emitting energy. Similarly, if mass migration produces externalities, both positive and negative, we might have reasons to think sensible restrictions (rather than bans) on immigration might be justified if this is the best way to minimize some of the relevant harms. Why might immigration produce harmful effects?

For one thing, the social norms and political institutions that promote prosperity are often quite fragile, as evidenced by recent events in Turkey, and the failure of constitutional democracy to take hold in Iraq after American attempts to replace dictatorship and tribalism with a secular liberal order. In fact, one reason tribalism is so robust, and a liberal social order is so difficult to establish, is that small groups are reasonably good at achieving collective goals when migration is limited and when members of the group have a strong commitment to a common worldview. But it is difficult to move from a set of small and autonomous groups with similar values and high levels of trust to a large group whose members share nothing but a commitment to a piece of parchment called a constitution.

Even when a constitutional democracy is relatively stable, opening its borders to all comers, including those who deeply oppose the values of most of its citizens, is likely to corrode the social capital that facilitates trust between citizens. Yet trust is a necessary condition for trade.

At the extreme, unlimited migration might destroy the very institutions to which Starving Marvin wishes to immigrate. If so, open borders can undermine the rights of those within a prosperous country, and decrease rather than increase social welfare overall.

Many supporters of open borders fail to distinguish between different qualities of immigrants. They assume that if a high level of immigration has benefitted some countries in particular eras, such as the United States, Canada, and Australia in the 19th and 20th centuries, then it is simply the quantity of migrants, rather than the composition of migrants, that caused prosperity in these nations. But this is a fallacious inference that depends on the assumption that all people are just as likely to promote the welfare of a country regardless of their values, skills, or traits.

In his recent book, Garrett Jones argues that a nation’s wealth and welfare depend crucially on the qualities of its citizens, including IQ, conscientiousness, and the ability to delay gratification. These personality traits are heritable, are (according to Jones) positively correlated with prosperity, and (according to criminologists) negatively correlated with crime.

Libertarians are fond of claiming that if we had no welfare state, we would not need to worry about immigration because existing citizens wouldn’t be forced to finance the benefits to which newcomers are entitled. While this is true, there are two fundamental problems. First, living in a common political community among people who reject your basic values creates its own costs. We’ve seen this among some recent immigrants in Europe, many of whom support the imposition of sharia law, and some of whom have explicitly vowed to subvert the constitutional democracies to which they have migrated.

Second, as many libertarians are aware, voters and policymakers tend to be poorly informed people who would never dream of supporting the policies they do if they knew their actions would decisively produce a particular outcome. Democracy undermines incentives to gather and process information carefully by separating action and outcome. It encourages us to vote for policies without thinking carefully about costs and benefits. This can be summed up with the following dictum: In markets you get what you pay for; in politics you get what other people vote for.

Welfare programs enjoy widespread support, and it is unlikely most people will shift their attitudes on these issues anytime soon. Voting is free, and carries with it expressive benefits – it makes us feel good about symbolically expressing our values. Given the popularity of welfare programs, and the incentives voters face, there is no reason to expect a repeal of the welfare state anytime soon. In fact, some evidence suggests that relatively low-skilled migrants tend to vote for increasing rather than decreasing welfare benefits.

This is not an argument against immigration in general. Instead, it suggests there are good reasons to be skeptical of arguments for open-borders. These include the fragility of formal and informal institutions that support peace and promote exchange, and the trade-off discussed by many libertarians between the size of the welfare state and the nature and number of immigrants a country can feasibly absorb.

[1] This case is first developed in Huemer’s article, “Is there a Right to Immigrate”? and in his excellent book, The Problem of Political Authority.

Quillette contributor and Cambridge PhD student Rob Henderson on how cancel culture became one of America’s most successful exports and why upper middle class whites have embraced the woke...