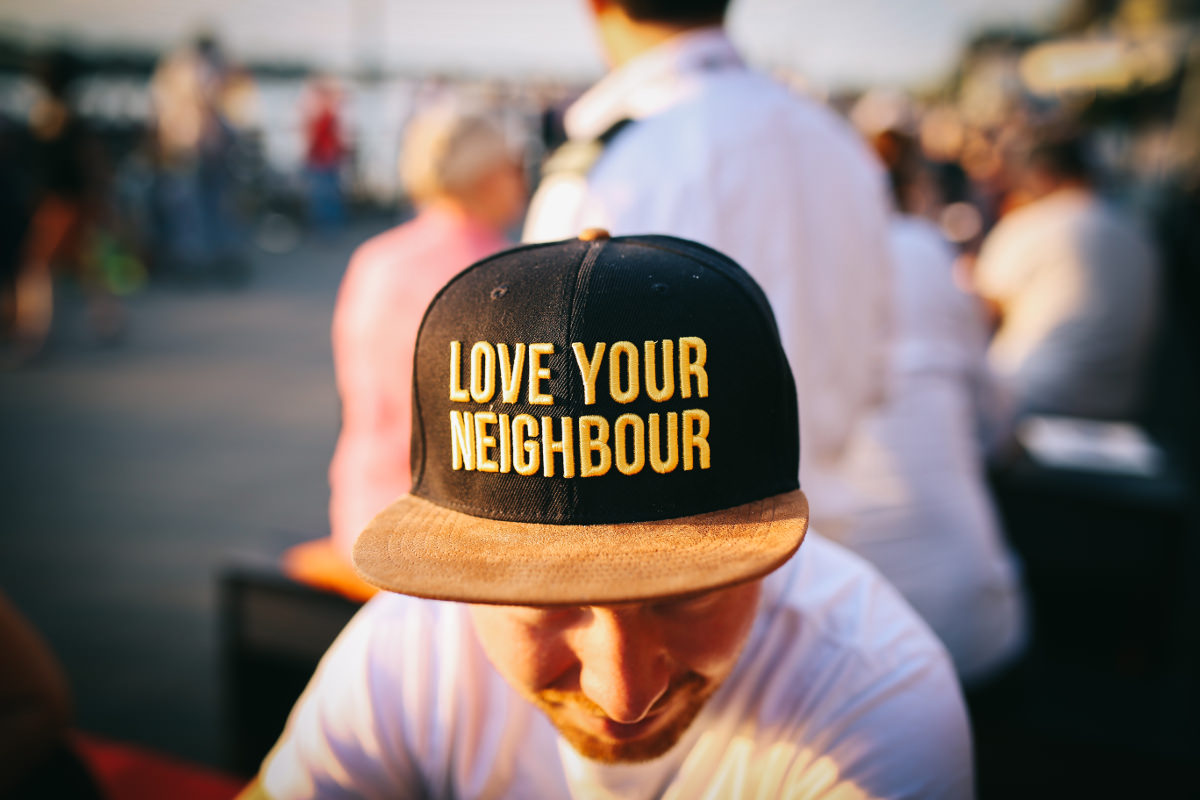 The charge of “racist” represents a scalpel that has been substantially dulled in recent years. The result is an inability to cut cleanly around the cancerous tissue of racism. The term has been co-opted by well-meaning social justice advocates, and is no longer reserved for people who treat members of other groups as inherently inferior to members of their own group. Nor is it used to identify people who fail to treat members of other groups as the individuals that they are. Instead, “racist” is casually hurled at anyone who expresses ideas that have been emblazoned on an intellectual “no-fly list.”

This is not to say that the charge of racism lacks punch. Most reasonable people want to avoid being called a racist, or having people think that they are racist. Perhaps nowhere is this more pronounced than in the modern academy. Scholars are well aware of how damaging a charge of racism can be to a career. Luminaries like E.O. Wilson, Arthur Jensen, Richard Herrnstein, Hans Eysenck, and the Nobel Prize winner James Watson have all brushed up uncomfortably against charges of racism. At universities around the country, students and faculty brand almost any belief about the biological basis of group differences as “scientific racism.”

The fallacy of modern racism

Although it might make us uncomfortable to think about, it is a scientific question whether meaningful differences exist across groups. It may, in fact, be true that there are important differences between racial groups, and these differences may cut across everything from psychological to physiological traits. Most social scientists, in fairness, already acknowledge average differences between groups, even for certain psychological traits. The most disconcerting aspect of this for critics — the no-fly zone that is likely to get you called a racist — is the possibility that some of these differences might be based in biology. In a previous essay, one of us noted:

To suggest that races might possess slightly different temperamental, cognitive, and other psychological traits, and that some of these differences are partly genetic in origin, is to violate a powerful — perhaps the most powerful — academic taboo. The incendiary nature of the subject seems to flow largely from the fear that discussing biological group differences will foster racial prejudice among the general public. Indeed, people bent on quantifying human worth have erected racial hierarchies, propped them up with pseudo-scientific theories and folk understandings about group differences, and conscripted them into service towards reprehensible ends. History, in places, is a wasteland of tragedy when it comes to the treatment of minority individuals. Yet, the reprehensible treatment of minority groups currently, or in the past, does not constitute empirical evidence that race is a fiction, or that differences in the psychological constitutions across racial groups are purely environmental in origin.

It is true that assertions about group differences can be motivated by malice. But group differences either exist, or don’t, regardless of whatever motivations are in place to seek them out. In the parlance of scientists, “it’s an empirical question” whether groups differ, on average.

It might even surprise us which direction these differences take. For example, many in the media focus on black/white differences in outcomes and infer that all of them result from racism, or “structural oppression.” But they often (deliberately?) omit the fact that Americans from South and East Asia perform better on a variety of metrics than other groups. Asian Americans have slightly higher SAT scores and higher incomes than Americans of European descent. And in every country in which they are represented, Ashkenazi Jews are disproportionately productive, innovative, and creative. Is it plausible to argue that such statements about Jews or Asians are racist? Hardly. In fact, failure to acknowledge the possibility of genetic differences in intelligence has led some to search for bizarre explanations of Jewish success, like supernatural sorcery or global conspiracies.

Many academics deny that races exist at all, thus sidestepping any need to think critically about the causes of group differences. The basic idea is that these categories have been used (and in some places continue to be used) as socially constructed tools of oppression. So, the argument goes, acknowledging biological differences between groups like races (or sexes) should be rejected outright because of the bad consequences it might produce.

Pause momentarily, though, and consider whether it would really even matter to you, in your daily life, what caused the differences between groups — genetics, environments, or some combination of the two? Would that knowledge inform, or should it inform, how you treat the neighbor who lives beside you?

If to avoid being a racist, one has to maintain that all groups are the same (or that differences only emerge from one or two socially acceptable causes), then we are going to have to spend a great deal of time lying to ourselves and ignoring the world we confront every day.

None of this diminishes the fact that racism is real, and that it has an ugly history. But many people, especially intellectuals, go to elaborate lengths to explain every possible difference between groups by appealing to a discriminatory culture. If the outcome is different, one group must be oppressing the other group. Maybe they’re right, but that should be settled by investigation rather than by assumption.

So, What is Racism and Who Are the Racists?

If believing in the reality of race, or the existence of race differences, is not equivalent to racism, then what is? The issue seems to have everything to do with the worth placed on individuals. If an individual is assigned more or less worth depending only on the racial group they identify with (or are identified with by outsiders), that is racism. By using this definition, we avoid the worries about both group differences and race differences. Group differences will either exist, or not, and they’ll be caused in part – or not at all – by biological factors, and none of that will alter the worth of the individual in question.

The case for moral equality and individual dignity does not rest on genetic or ancestral identity. It rests on compassion and a desire to judge an individual by the “content of his or her character” rather than the various groups to which they belong.

We are not arguing that racism has vanished, or that racists don’t exist. We’re making precisely the opposite argument. There are racists out in the world. They assign the same level of worth to everyone from a given group.

John McWhorter recently wrote an essay relevant to the current discussion. As McWhorter notes, at some point the term “’racist’ starts to come off as a mere angry bludgeon used by a certain set of people committed to moral condemnation and comfortable with shutting down exchange.”

Our search for cultural tumors must be constrained. If everything is cancer, then nothing is.

Brian Boutwell is an Associate Professor of Criminology and Criminal Justice at Saint Louis University. Follow him on Twitter @fsnole1