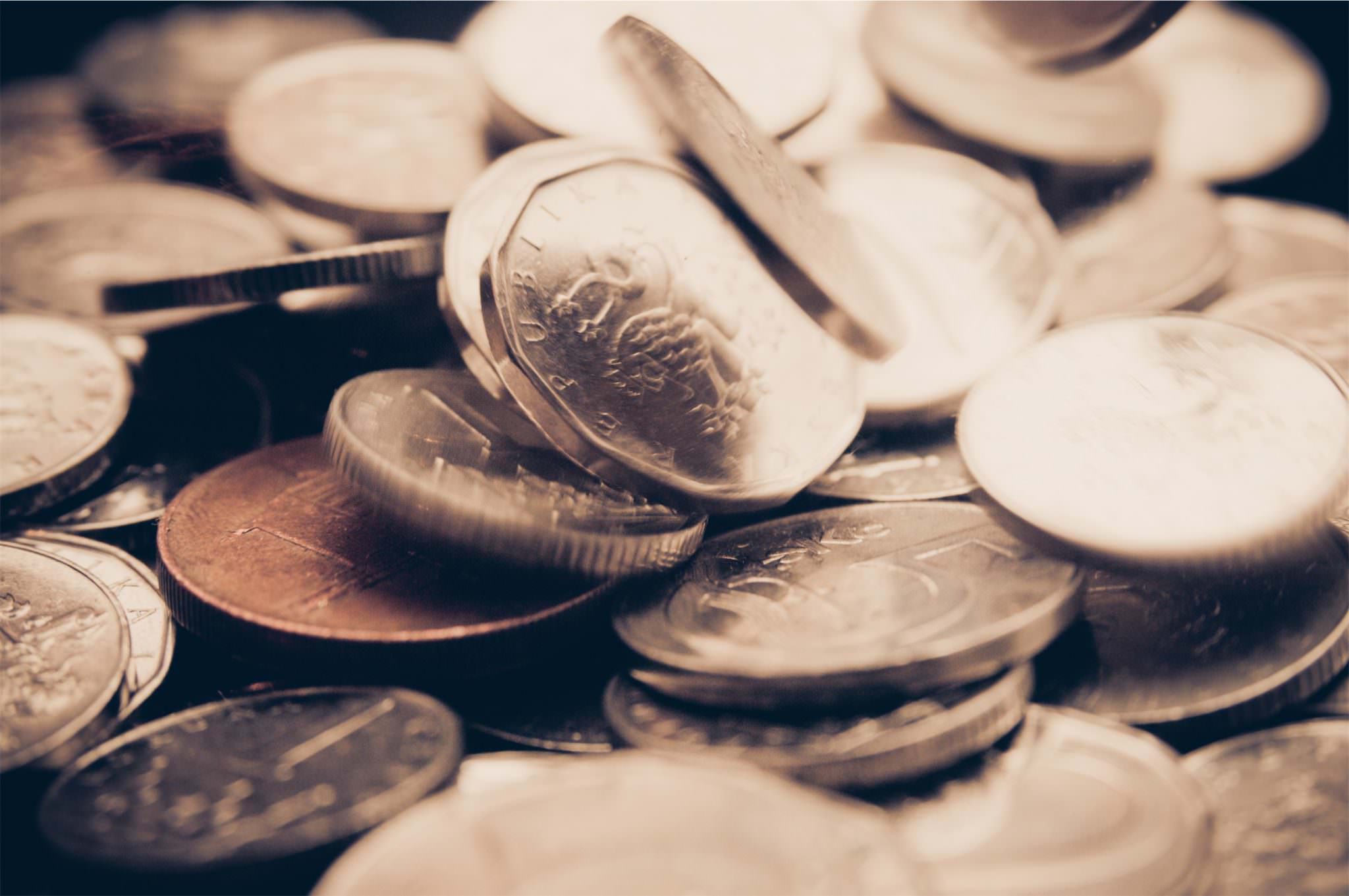 Stories like the leak of the Panama Papers make for a great outrage-fest at the sneaky tactics of the rich and powerful to hide their money away. Likewise, statistics that show massive sums donated to political causes by rich companies and individuals are great for whetting populist appetites. Political commentators relish the opportunity to declare that “money in politics” is more pervasive than it’s ever been before. But the rich have always had outsized influence on the political process. And this truth is not limited to the modern liberal democracies of the United States and Western Europe. It goes way back into the Western heritage.

In her recently published book about the history of ancient Rome, Mary Beard describes the political environment of the republic in terms modern readers may find strikingly familiar:

The poor could never rise to the top of Roman politics; the common people could never seize the political initiative; and it was axiomatic that the richer an individual citizen was, the more political weight he should have.

More than 2000 years of history has not changed the fundamental fact that power is tied to the ownership and control of resources. For those with romantic dreams of creating a new system that brings “power to the people” at the expense of those who already wield great power, this is sobering medicine. Besides, even the most just political systems are subject to the corruptions and perversions of human nature. And it’s important to remember that the most idealistic and egalitarian political systems, when foisted on to actually existing humans, are often better at filling mass graves than they are at introducing a new era of peace, hope and justice.

Taking a righteous person who wants to fight the powerful, and electing him or her to public office, tends to just make that person the newest member the club he or she sought to undermine in the first place. This is the nature of life within the architecture of the state. It’s not a charity or a non-profit created to serve pure and noble ends, but a necessary evil set up to have a monopoly on force and coercion. This allows it to mitigate the conflicts of interests among rival groups and individuals in society.

But this fact shouldn’t lead us to fatalism. Rather, it should reinforce that the mission to improve our lives is sometimes best pursued outside the realm of politics, and thus outside the realm of the state. By making great strides in private life and institutions, we can lessen the effects of state-enforced incompetence. Even in Rome there was a political tipping point:

[A]t Rome too the wealthy and privileged competed for political office and political power that could only be granted by popular election and by the favour of ordinary people who would never have the financial means to stand themselves…[T]he success of the rich was a gift bestowed by the poor. The rich had to learn the lesson that they depended on the people as a whole.

This is still true today. We would do well not to freak out every time a news outlet tells us how much money was spent by some political campaign or Super-Pac. As Andrew Sullivan points out in his recent piece on the rise of Donald Trump, “money in politics” is often money wasted on bad commercials and useless paper:

But the past few presidential elections have demonstrated that, in fact, money from the ultrarich has been mostly a dud. Barack Obama, whose 2008 campaign was propelled by small donors and empowered by the internet, blazed the trail of the modern-day insurrectionist, defeating the prohibitive favorite in the Democratic primary and later his Republican opponent (both pillars of their parties’ Establishments and backed by moneyed elites). In 2012, the fund-raising power behind Mitt Romney — avatar of the one percent — failed to dislodge Obama from office. And in this presidential cycle, the breakout candidates of both parties have soared without financial support from the elites.

Yes, the rich and powerful are…well, powerful! This is not some shocking revelation about the power of “the man” (whoever “the man” is), but a simple statement of fact. But they are not all-powerful. Yes, Americans are under increasingly higher levels of surveillance, regulation and general state interference. But bemoaning the crushing influence of “the 1%” betrays an attitude of defeatism. It’s an attitude that all life is politics and every facet of our existence is dictated by evil lobbyists, banksters and “fat cats”.

But it doesn’t have to be this way. And by hammering on again and again about the influence of money in politics, we act as if people don’t have the ability to see campaign ads, slogans and taglines for the nonsense they are. “Everything is hopeless” — it’s only true if you say so.

J. Andrew is a pseudonym.