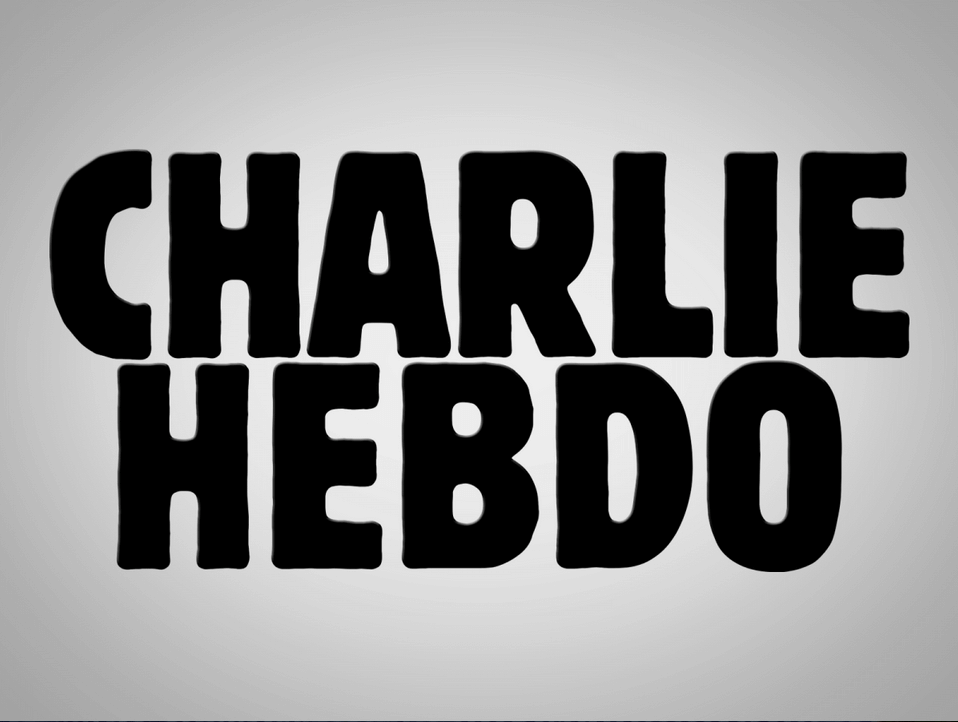 Once again, satirical French magazine Charlie Hebdo has received significant opprobrium – much of it unjustified — for its recent editorial on the Brussels attacks. Posing the question “How did we end up here?” the editorial was a paean to secularism. It bemoaned the average French citizen’s inability to challenge religious fundamentalism in their day-to-day lives, an inability attributed to fear and political correctness. It described the Brussels attacks as “merely the visible part of a very large iceberg indeed,” the invisible part being widespread hesitance to ask hard questions about Islamic apologism, veiling, a refusal to sell ham sandwiches in a bakery, or why so many young terrorists go through a phase of being ostensibly irreligious. One would hope the publication would be lauded for asking serious questions about fundamentalism, free speech and the place of religion in society. Generally speaking, this has not been the case.

Brookings Institute fellow Shadi Hamid tweeted that the editorial was “remarkably bigoted.” On Facebook, Teju Cole, a Nigerian-American writer, drew comparisons with the treatment of Jews in Europe in the 1930s: “It’s hard not to recall the vicious development of ‘the Jewish question’ in Europe and the horrifying persecution it resulted in.” At the Guardian, Nesrine Malik wrote that “the editorial gives credence and sanction to the view that there is no such thing as an innocent Muslim.”

All of these interpretations are wrong. For while the examples themselves (Tariq Ramadan, veiled woman, baker, young delinquents on their way to the airport) are clumsy and not particularly appropriate, the questions they elicit are pertinent. Far from saying that all Muslims are potential terrorists, the editorial is asking whether conservative and supremacist strains of Islam have exerted undue influence in the public sphere.

Take the young delinquent character, who has “never looked at the Quran in his life, he knows little of the history of religion, of colonialism, nor a great deal about the proud country of his Maghreb forefathers.” His religious illiteracy belies the fact that he is likely to be living a double life, and views conservative religion as a means of redemption for his ever-accumulating “sins.” (The academic Mia Bloom has conducted research on religion and redemption, and how this plays out with jihadi brides from the UK).

If he had bothered to look at his recent history, he would see that headscarves and face-veils were very rare among women of Maghrebian descent in France and Belgium, until the 1990s. An analogy can be drawn with people of Pakistani and Bangladeshi descent in the UK. Until the 2000s, schoolgirls from these communities were better known for wearing trousers, rather than trousers AND headscarves. It was only when religious identity politics reared its head – as highlighted in the Women Against Fundamentalism (WAF) book — that “British Asians” became “British Muslims,” and garments like the headscarf and jilbāb became not only a matter of individual choice, but a stick with which to beat schools for a supposed lack of accommodation (the Shabina Begum litigation is a case in point). As WAF member Pragna Patel wrote in an essay for Feminist Legal Studies in 2008,

The problem with the state accommodation of religious fundamentalism and even moderate religious leaderships is that it has undermined the political and social forces in our communities that have struggled against racism, poverty and gender discrimination.

Hisham Aidi elaborated on the problems with letting French Islamist groups deliver state services in his chapter for The Bloomsbury Reader on Islam in the West:

Ni Putes Ni Soumises aims to mobilise youths against ghettoes and for equality, but also to counter the Islamist organisations such as the powerful Union of Islamic organisations, which delivers services in the cités in exchange for veiling.

The bearded baker with a prayer-bruise presents us with a more difficult conundrum. It could be argued that there is nothing wrong with withdrawing ham sandwiches from sale at a much-loved bakery, if it comes under new management. Sarah Brown at Harry’s Place remarked that such a baker wouldn’t “forbid” people from eating pork any more than a vegetarian restaurant does. However this practice simply ties in with a wider trend of religious business-people and shop workers refusing to sell or handle items that go against their personal religious beliefs. (Instances like the Asher’s Bakery case in Northern Ireland, or the British Marks & Spencer workers who refused to handle alcohol, come to mind). It is worth noting that there is no clear obligation on an employer, at least in Britain, to allow people not to serve a product they disagree with. Employers are obliged to consider reasonable manifestations of religious and non-religious beliefs in the workplace, but these must be subjected to a proportionality test.

Certain commentators have argued that these actions — whether from the baker or the veiled woman — are ultimately a matter of personal choice. And they are right, up to a point. But this is only part of the story. Once these actions generate a critical mass, for example more European Muslim women wearing hijab than not, or more religious business-people refusing to sell or handle items for purely religious reasons, this has a dramatic impact on other people’s rights (including their secular co-religionists).

Women in Muslim communities who choose not to wear headscarves end up being shamed for their choices, and some religious business-people end up discriminating against other groups with protected characteristics (as per equalities legislation), such as LGBT people. It gets harder and harder to challenge such practices, or their underlying ideologies, without someone calling you an Islamophobe, or a native informant. Kenan Malik recognises this in his book, From Fatwa to Jihad, where he states that organised ethno-religious interest groups have led to a culture of grievance which renders “secular and progressive arguments less sayable”.

Charlie Hebdo is suggesting that once individuals change their ways as a product of fear, they go down the road of sanctioning demands which impinge on other people’s rights. While such accommodations do not cause violent extremism (the conveyor belt theory of terrorism is the ultimate strawman) they do provide the mood music for hate and extremism to flourish. The best way to beat it is not to ban religious symbols it is to encourage free and open discussion on religion, openly challenge fundamentalist interpretations of it, and insist that equality and human rights law should take precedence in “religion vs state” dilemmas. Then, and only then, will secularism not be in retreat.

Tehmina Kazi is the Director of Media at British Muslims for Secular Democracy, a registered charity which aims to raise awareness of the benefits of living in a secular democracy.