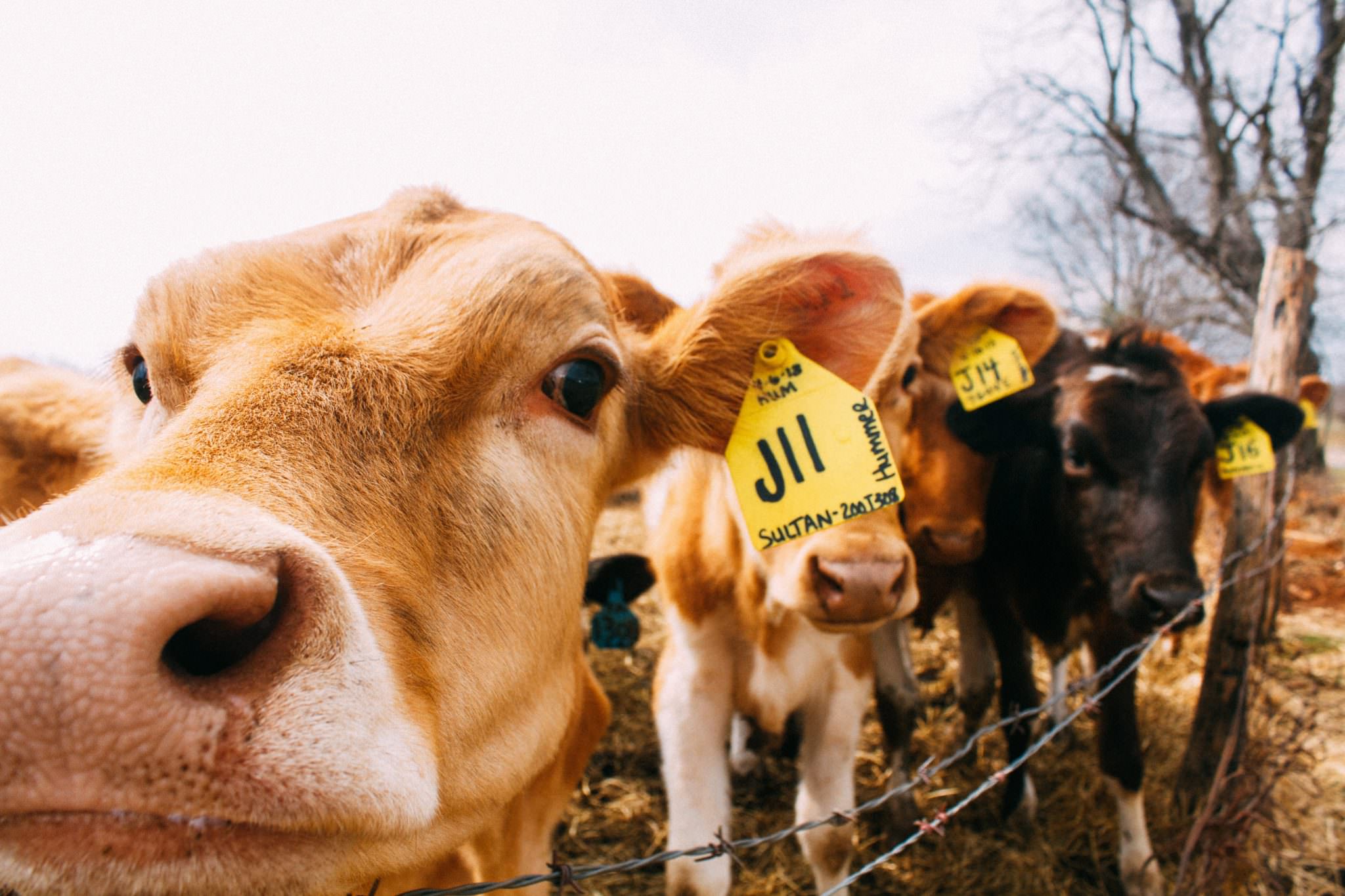 Imagine a dinner party somewhere in Italy to which, as it turns out, my dad has been invited. On the menu tonight is a sliced tomato, basil and mozzarella salad, pasta with a creamy mushroom sauce topped with parmesan cheese, and Italian gelato ice cream to finish. However, except for the sliced tomatoes and basil, my dad cannot eat anything on offer and is destined to leave the party hungry. My dad is, as I am, ethnically Chinese – and, like the majority of Chinese folk, lactose intolerant.

But if so many adults struggle to digest dairy, why did we start drinking the milk of other animals in the first place? Well, with the domestication of large mammals, in particular cows, sheep and goats, people began to realise that animals could provide nutrition from more than just their meat. In fact, drinking its milk greatly increases the amount of calories available from an animal during its life-span. Couple this with the subsequent development of cheese making, which allowed for the nutrients available from milk to be preserved in compact and portable form and, voila, a new rich and renewable source of food was available to nascent herding communities.

The ability to digest dairy products as adults is likely to be adaptive owing to its increased nutritional benefits (sugars, as well as fat, protein and calcium) and milk’s role as an important drinking source in arid regions. Considering the symptoms of lactose intolerance, which include water loss from diarrhoea, individuals who had acquired the genetic adaptation of “lactase persistence” and could therefore metabolise dairy products, would have had a very strong selective advantage in areas where herding of cattle, sheep and goats occurred.

So powerful was the selection pressure in herding societies to be able to consume milk and its related products, that the trait of lactase persistence actually emerged independently at least three times; in northern Europeans, emanating from what is now Denmark, and in two geographically distinct African populations.

The incredible thing is that although the adaptation in the three cases involved different genetic changes, they all influence the same gene, lactose dehydrogenase, required for metabolising lactose into glucose.

A key question is how have most other peoples around the world, such as Chinese folk like my dad, continued to thrive without this ability to digest lactose as adults? Certainly the climate in much of East Asia would not have precluded the herding of cattle.

In lieu of viable milking herds, alternative sources of easily renewable protein were identified. For instance, chickens were first domesticated in China. Chickens provided a key protein source, not only from their meat – but also from their eggs, which are, like milk and cheese, a rich, portable and renewable food source. Chickens are also far smaller and have a shorter lifespan compared to large mammalian species, making production less complicated.

Crucially, one of the key crops domesticated by the Chinese – in addition to rice, of course – was the soya bean, which also has a very high protein content. Soya beans are a versatile crop and are the source ingredient for tofu and also soya milk. In much of East Asia today, chickens and pigs (also first domesticated by the Chinese) form the bulk of the meat consumed – and this is supplemented by a large number of soya-related products, including tofu, soya milk, fermented soya beans, and a dizzying array of different soy sauces.

I spent a significant period of my childhood in Singapore, where fresh milk was almost non-existent, and although powdered milk was available, everyone drank soy milk. These days, of course, soy milk is big in the West, too – it is perceived by some to be healthier than cow’s milk as it has less fat and natural sugars and it is now widely available in all major supermarkets and in most coffee shops as a replacement for milk.

There’s a widespread belief in certain sectors of society that lactose intolerance is an indication that humans were not supposed to drink milk as adults. And certainly in some parts of the world, where this is the norm rather than the exception, this is certainly the case. But there’s no denying that the ability to digest cow (and goat and sheep and camel) milk and its products gave some humans the edge in the survival stakes and helped them thrive in early agricultural societies.

Giles Yeo is a Principal Research Associate, director of Genomics/Transcriptomics, MRC Metabolic Diseases Unit, at the University of Cambridge.