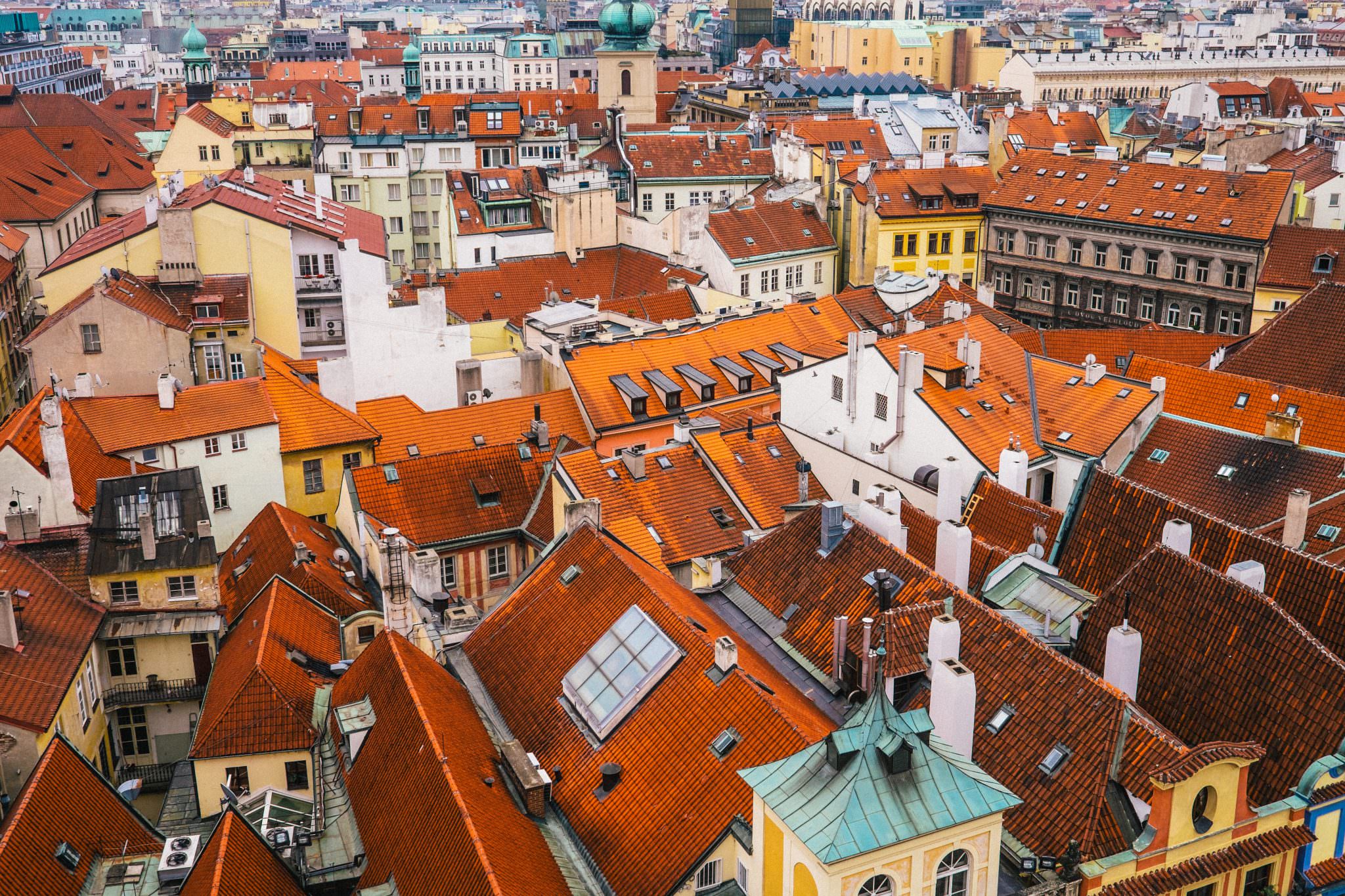 The rise to prominence of Jeremy Corbyn and Bernie Sanders has seen a return of ‘socialism’ to the vernacular. The political movements behind these two men have frequently sought to associate popular welfare policies, notably universal health care, with socialism. Both of them seem to be suffering from a degree of conceptual confusion between socialism and the modern welfare state.

This is ironic because it is precisely the socialist as opposed to welfarist elements of their respective platforms, like rent control in Corbyn’s case and trade restrictions in Sander’s case, that are unpopular. A second irony, one that is not lost on left-leaning economists, is that free markets, the antithesis of socialism, are necessary for providing the funding for a modern welfare state.

What is the distinction between socialism and the modern welfare state? One way to think about it is in terms of market intervention vs. post- and pre-market intervention. Market interventions are those that distort prices and inhibit their ability to communicate the opportunity cost of a good. A pertinent example is rent control.

The market clearing price ensures that homes are built until the amount renters are willing to pay equals the costs associated with building dwellings. If the market price is distorted so that it is cheaper than the market clearing rate, then there will be excess demand for housing but suppliers will be unwilling to meet it because they cannot cover their costs. The end result is a huge short fall in housing—not exactly a socially desirable outcome.

Gunnar Myrdal, a Nobel laureate in economics and an influential architect of the Swedish Labour Party’s welfare state, once quipped that: ‘in many cases rent control appears to be the most efficient technique presently known to destroy a city—except for bombing’.

A post- or pre- market intervention lets the market run to ensure the efficient allocation of scarce resources, but takes action at either end of that process to protect people from the ravages of the market. An archetypal example is the Danish flexicurity system.

The Danish labour market is relatively unregulated. In particular, you can hire and fire workers easily. This reduces the risk employers face when taking on labour, which encourages them to make investments, notably in emerging products and business expansion, which creates jobs.

This encourages an environment of Schumpetarian dynamism or ‘creative destruction’. As obsolete industries become unprofitable they can easily lay off workers and downsized gradually until they close completely. Meanwhile, new firms in new sectors, which are almost invariably more productive than old sectors, can pick up the newly released labour.

Schumpetarian dynamism entrenches a fast and efficient allocation of resources to their most productive use. This is the ‘flexi’ part of the system. The ‘security’ is where the welfare state comes in. The Danes recognise that an unregulated labour market gives people very little job security. To correct this social harm, the state pays almost replacement wages to recently laid-off workers while they find new jobs, and also provides job search and education services.

The flexicurity system combines the efficiency of free markets to increase the size of the economic pie and the effectiveness of the state transfer apparatus to achieve the humanitarian goals of left-wing morality. This is typical of modern welfare states.

Another outstanding example of the modern welfare state, in this case operating through a pre-market intervention, is the Australian system of income-contingent loans for higher education.

An income-contingent loan doesn’t need to be paid back until the debtor is earning above a certain level of income. Such loans are typically made to help people invest in something that will help them achieve precisely this level of income, such as education or migration. The higher education loan system is an ingenious welfare policy because it corrects a market failure and thereby allows that market to function more effectively, all while increasing equality of opportunity.

The market failure in this case is a ‘missing market’. Students are difficult to give loans to because they lack collateral and financial institutions are uncertain as to the likelihood that they will pay back loans. This is called ‘adverse selection’. As a result, financial markets  simply won’t supply enough loans to meet demand from students.

Yet at the aggregate level, most university students will go on to work, and at higher productivity thanks to their education. So as long as you get all of them into the system, the masses will make up for the few bad apples that default and you’ll have a better workforce to boot!

The state is the ideal instrument for this because it can track and manage all the repayments through the tax system.

Unlike pure state-financed free education, the income contingent loans system allows the price of tuition to reduce subscriptions to bad-value degrees. It is also transfers some costs from the state to education consumers, who derive much of the product’s benefits. Loans are income-contingent so that students are protected from sudden bankruptcy owing to a recession as they leave university, but interest is charged at the rate of inflation, so there is an incentive to repay the loan.

One last archetypal welfare state policy is the single-payer health care system. This involves a state monopsony, which uses market power to reduce the cost of health care. Individual private providers are then left to compete for the State’s custom, yielding further efficiency dividends. Savings are passed on to citizens.

What is neat about welfare state policies is the combination of the best of right and left wing thinking: economic literacy and human compassion. The right tends to fixate on market efficiency without paying due heed to the ravages of those markets. It is undeniable that markets can leave many, especially among the already marginalised, suddenly destitute, generally insecure and with limited prospects to achieve an improved situation for their children.

Yet it is undeniable that markets are extremely good at allocating inputs to where they will be most productive in producing output, thereby making us collectively richer. Socialist market interventions like minimum wages, industrial dispute regulations, price fixing, rent control, subsidies and of course, public ownership of the means of production, impede this efficiency and thereby reduce total output.  This is the origin of the quip: ‘socialism is an equal share of poverty’.

But Socialism does achieve equality. With large taxes and transfers and substantial regulation of market forces, people can be brought closer to absolute equality. With heavy state provision of infrastructure, health, transport and education, people are also given equality of opportunity.

The modern welfare state achieves both efficiency and equity. The market is left to run relatively freely, maximising income. Effort is rewarded and people are incentivised to work. The state then operates around the market to improve equity. It also looks to improve the functioning of markets in cases of market failure rather than simply replacing the market as in central planning.

It is sad that so much political commentary falls into unproductive comparisons of socialism and free market fundamentalism. There is a middle ground, exemplified by Scandinavia, Canada and Australia. It is the modern welfare state. The welfare state is not a choice between markets or governments, but a case by case approach to policy problems. Markets and the State each have their strengths in a policy context and need to be utilised judiciously.

The Obama administration borrowed heavily from the school of the welfare state, and Clinton seeks to build on the foundations it has provided. Sanders and the libertarians of the Republican Party, on the other hand, are advocating for only half of this efficacious system. It would be very beneficial if they could stop trying to trace their way through the maze of modern policy complexity by simply painting over it in broad ideological brushstrokes.

Mark Fabian is a doctoral candidate in economics at the Crawford School for Public Policy at the Australian National University.