Transcript of the Introduction:

This week, we’re going to be talking about the issue of unmarked graves at the site of former Canadian residential schools—the infamous 19th- and 20th-century institutions where Indigenous students once were forced to live and study.

If you are from Canada, this subject will likely require little in the way of introduction. It was something Canadians discussed intensely following the May, 2021 announcement that the location of 215 presumed graves had been identified with ground-penetrating radar (GPR) in Kamloops, B.C.

Rosanne Casimir, the chief of the local Tk’emlúps te Secwépemc First Nation, said that “knowledge keepers” within the community had guided investigators to the area to be searched—which had once been an apple orchard on the residential school’s premises. The chief also said that knowledge keepers had already told her that what lay below the surface were graves of children whose deaths had previously been undocumented.

Following that announcement, several other First Nations announced their own discoveries. And in December, the Canadian Press called the discovery of unmarked graves, the “news story of the year.”

If you aren’t from Canada, it’s hard to understand the scale of the national reaction to this story. It’s been known for decades that thousands of Indigenous children died during their time in the residential-school system, many of them from tuberculosis. But this new discovery set the country off emotionally. Justin Trudeau, the prime minister, lowered the Canadian flag on public buildings, and didn’t raise it for another five months. And journalists became unrestrained in the language they used. In one Canadian newspaper, a headline ran, “Is this Canada's Holocaust moment?”

Canadians were assured that these weren’t just graves, they were the graves of children; and furthermore, it was suggested, these children hadn’t just died from malnutrition or untreated disease—which is obviously bad enough. Some suggested these children were flat out murdered and dumped in shallow graves in the middle of the night. These claims were even aired by the national broadcaster, CBC, on an investigative show called Fifth Estate.

In the Kamloops press, meanwhile, Dr. Sarah Beaulieu, the ground-penetrating-radar expert who’d helped with the discovery, described—as a newspaper put it—“recollections of children as young as six years old being woken up in the middle of the night to dig holes for burials in the apple orchard.”

But there was one odd aspect to the story—and it got odder as the weeks and months marched on: No one seemed to be in any kind of hurry to see what was actually beneath the surface. All we had were ground-penetrating-radar images. And those images don’t show bodies, or caskets, or anything like that. What this technology shows are soil dislocations, which, depending on their depth and spacing, can sometimes indicate the possible presence of grave sites. Why weren’t police, or indigenous authorities, or forensic teams searching for the remains of these poor children?

It’s important to remember that Canadians were being told that this was a crime scene—indeed, not just any crime, but mass murder. If you told Canadians that, say, 215 murdered white children were buried in a field in Toronto, or Ottawa, or Vancouver, there’d be investigators and police all over the place—to see if they could find remains that could be tested and identified. Maybe evidence could be collected showing the manner of death.

And remember that many of the abuses identified at the Kamloops residential school and others like it date to the middle of the 20th century. This means that some of the perpetrators of these claimed child homicides—that is, the teachers, administrators, priests, and ministers who worked at these schools—some of them could still be alive. Shouldn’t we be getting evidence and building a case against them?

These were questions I was asking myself in mid to late 2021. But I didn’t say them out loud, because I lacked the courage to do so. Like I said, there was an odd sort of atmosphere in Canada when it came to this story. No one, including politicians and journalists, wanted to be seen as contradicting, questioning, or even scrutinizing the Indigenous knowledge keepers who assured us that these were undocumented child graves. So even as the weeks and months went by, and no evidence was dug up, there was this strange sense that you weren’t supposed to say anything about it.

My guest today is someone who did say something about it. Her name is Frances Widdowson, and until very recently she was a liberal arts professor at Mount Royal University in Calgary. She was fired earlier this year, in part, Ms. Widdowson says, because she refused to toe the line on the official university pronouncements regarding the presumed child graves. And she’s also written about it, in an article entitled “Billy Remembers,” which appeared in an American publication in February.

Which brings us to another odd thing about this story. In recent months, foreign publications have provided more candid coverage of this issue than their Canadian counterparts—because the taboo against questioning Indigenous knowledge keepers apparently doesn’t extend past Canada’s borders. When a Canadian publication called The Dorchester Review published a skeptical article by Quebec academic Jacques Rouillard, entitled “In Kamloops, Not One Body Has Been Found,” the federal Minister of Crown-Indigenous Relations, Marc Miller, personally authored a long Twitter thread denouncing such skepticism as “ghoulish” and “retraumatizing for survivors.” Shockingly, he also called the article “part of a pattern of denialism”—as if the author were on moral par with a holocaust denier.

This is a slur on Professor Rouillard, and, I believe, on all those who are applying scrutiny to this issue. Few dispute the general cruelty meted out by the residential-school system. Personally, I find the idea of undocumented burials to be credible—and I’d be surprised if at least some of those suspected child graves aren’t just that.

Rather, what is being protested here is the taboo against advocacy for any kind of inquiry or fact-finding that goes beyond what we already have been told. To repeat: if claimed unmarked graves of white children were to be found, everyone would be clamouring for more information, so that justice could be served. Why isn’t that happening now? Aren’t Indigenous children worth as much as white children?

With me to discuss all this is the aforementioned Frances Widdowson. Here are excerpts from our interview. 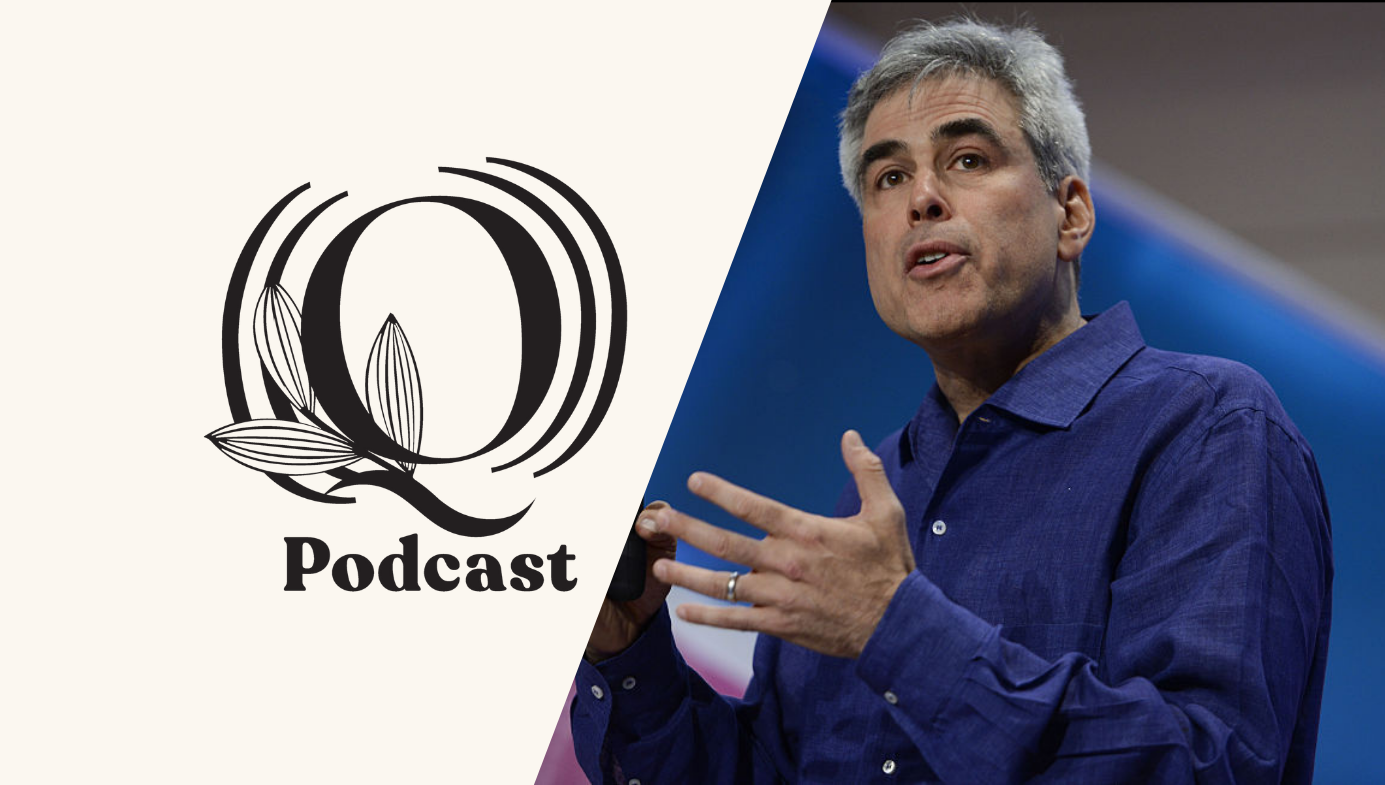