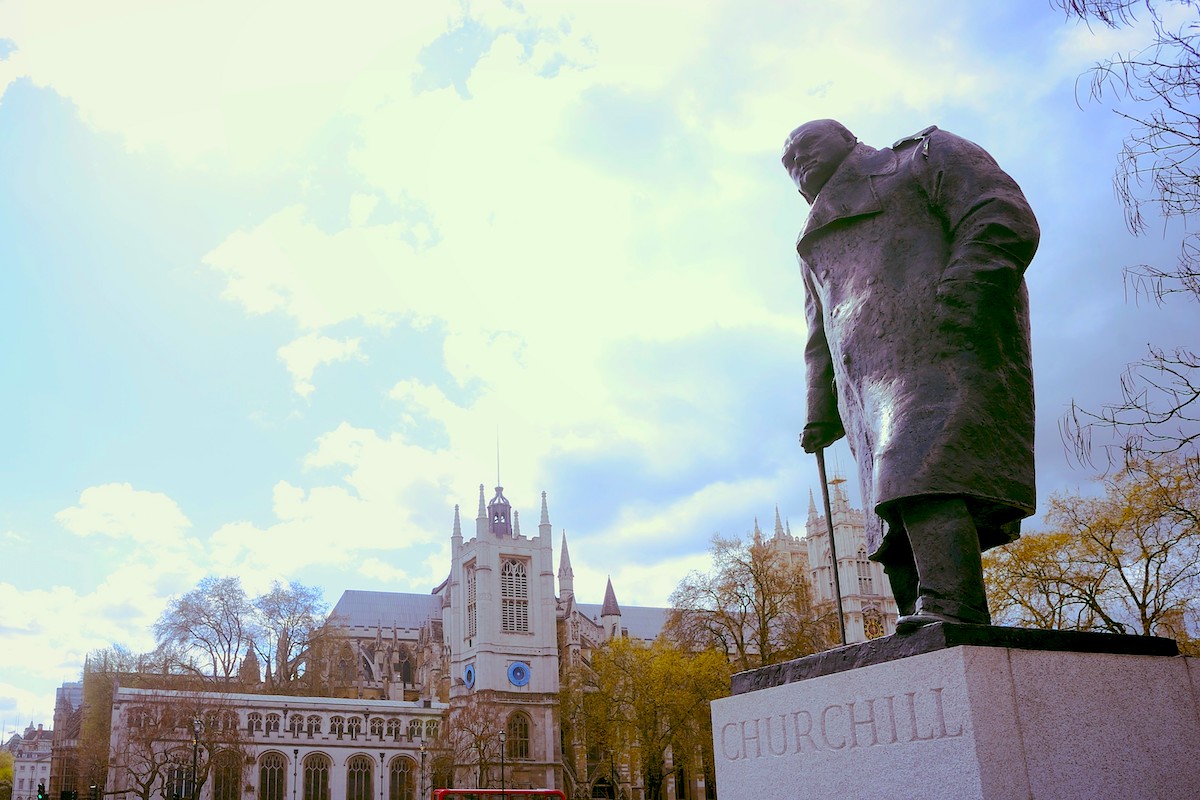 One possibility is that morality is dependent on local circumstances and facts about social order and organization. Ethical codes and rules of accepted behavior are the organic outcomes of cultural terroir, and wither when transplanted into unsuitable societies. The laid-back free love mores of the Trobriand Islanders were never going to be suitable for the warriors of Sparta. There is no one absolutely true morality any more than there is one absolutely proper style of painting—photorealism was never going to be the right style for Picasso. The cubists and the photorealists don’t condemn each other; they just peaceably do their own thing. If that’s the nature of morality, then it makes no sense at all to either criticize or praise the behavior of those in the alien societies of the past. We’re each just doing our own thing.

The alternative view is that correct morality is objective and timeless, and we should consider the history of moral thinking in the same way that we treat the history of science: despite the occasional misstep, it is the march of progress from beliefs further from the truth to ones closer to it. It was once commonly held that women were inferior to men, slavery was permissible and even divinely sanctioned, animals have no moral status, and practitioners of other religions deserve no respect. Now the tide has turned, and the majority consider those views not just outmoded, but heinous. We’ve replaced an old, bad morality with a new and better one. If that’s right, then we should think of moral actors in the past the same way that we do scientists of the past.

Scientists at any period of time can be broadly grouped into the great, the average, and the bad. Great scientists aren’t infallible, but they are making important discoveries, formulating fruitful theories, and advancing their disciplines. Average scientists are the vast majority, working out problems in the course of normal science. They aren’t the architects of the scientific cathedral, but they are its bricklayers. The bad scientists are the cranks, the quacks, the frauds pushing perpetual-motion machines. We expect, however, that the ideas of even the great scientists will be superseded in time, since that’s exactly what the advance of knowledge looks like.

Trofim Lysenko (left) speaking at the Kremlin in 1935

We remember Trofim Lysenko because of his crackpot biological and agricultural views, and how his doctrinaire rejection of Mendelian genetics decimated Soviet science under Stalin. His critics were turned over to the secret police, and millions starved due to the farming methods he promoted. All of his ideas and practices were at odds with received scientific knowledge, which Lysenko dismissed as the bourgeois tools of imperialist oppressors. We remember Andrew Wakefield for a paper he published in the medical journal the Lancet, claiming a link between vaccines and autism, based on a study of 12 children. When it was discovered that Wakefield had faked the data in the hopes of cashing in with lawsuits and by selling his own “diagnostic kits,” the paper was retracted and Wakefield stripped of his license to practice medicine. But the harm he did lingers on in the anti-vaxxer fringe. Both Lysenko and Wakefield deserve condemnation—not for being wrong, but for failing to be minimally competent scientists according to the scientific knowledge and standards of their times.

What of the great scientists in the past? Didn’t they make plenty of mistakes, too? Einstein’s theory of relativity showed Newton’s theory of mechanics to be incomplete at best; Democritus’s atomism failed to accommodate fields; Boyle didn’t take temperature into account when formulating the law of gases; Darwin didn’t know what the unit of natural selection was. And Copernicus—what a dope. How could he not see that planetary orbits are elliptical? Basically, everyone from Aristotle on down missed truths that are now taught to high school students.

Science is hard. Any advance at all is the result of real effort and struggle. It is only in retrospect that Hippocrates’s humorism is known to be wrong, root and branch, and that there are far more than four basic elements. Yet it is perfectly coherent and entirely proper to admire these scientists even while acknowledging that they got some things wrong. Knowledge is a relay race. It is a fundamental misunderstanding about how it works to criticize a swift runner who effectively passed the baton because he did not complete the race on his own.

All of which to say, there is a vital difference between being wrong and being blameworthy. Einstein struggled to admit the fact of quantum entanglement, but that does not entail his blameworthiness as a scientist. In one clear sense, he was on the “wrong side” of quantum history, but that doesn’t necessarily merit demotion from the pantheon. Scientific praiseworthiness or blameworthiness is determined not by the standards of our times, but of theirs. While you can hardly blame Darwin for not knowing the unit of natural selection, you would certainly blame a modern biology undergraduate if she did not know about DNA. Nonetheless, it is Darwin who deserves our admiration and praise, even if today’s undergrad knows more than he did.

The proper assessment of the science of the past is a subset of more general common-sense rules we apply in daily life. We all know that one can do the wrong thing by innocent misunderstanding, and not deserve criticism; just as one can do the right thing by accident, and not deserve praise. An example of the former would include a bombardier who is ordered to bomb an enemy target, carefully follows his orders exactly, and hits the target dead-on, only thereafter realizing that he’d bombed his own side because his commanders had supplied him with faulty information. An example of the latter would include a thief who steals your car and thereby prevents you from driving to a vacation home that ends up being destroyed in a natural disaster. When it comes to praise and blame, intention and context matter, not just a snapshot of the final result.

Anyone who thinks that right moral thinking is obvious, and is incredulous at the horrible beliefs of the past, is the unwitting heir to a philosophical fortune hard-earned by their forebears. The arc of the universe may bend towards justice, but it is a long arc. As with scientists, moral actors of the past also fall into the great, the average, and the bad. Our judgment of them shouldn’t be by the standards of our own times, but the standards of theirs. By the moral understanding of his day, Vlad the Impaler was still a monster. But should we say the same of St. Paul, who in his Letter to Philemon, returns Onesimus, a runaway slave, to his owner instead of providing the slave with safe harbor? While Paul’s letter includes a request for Christian mercy, he omits condemnation for the horror of slavery. Paul was no slave trader, but the moral views displayed here were typical for his time.

Newton wrote to Robert Hooke that if he saw further than others it was because he stood on the shoulders of giants. That was a medieval metaphor that went back to before the 12th century, when John of Salisbury wrote in his Metalogicon, “Bernard of Chartres used to compare us to dwarfs perched on the shoulders of giants. He pointed out that we see more and farther than our predecessors, not because we have keener vision or greater height, but because we are lifted up and borne aloft on their gigantic stature.”

Medieval humility has been inverted in the modern era with the hubris that we are moral giants on the shoulders of the dwarfs of the past, wicked dwarfs who deserve our eternal scorn. As we tear down more monuments to former heroes and erase their names from our buildings, we ought to think about their blameworthiness by the standards and expectations of their own era. Those supposed moral dwarfs we now decry may have been giants of their time. And you don’t have to be a scientist to know that even the largest persons look small when seen from a distance.

Steven D. Hales is Professor and Chair of Philosophy at Bloomsburg University of Pennsylvania. His newest book is The Myth of Luck: Philosophy, Fate and Fortune.