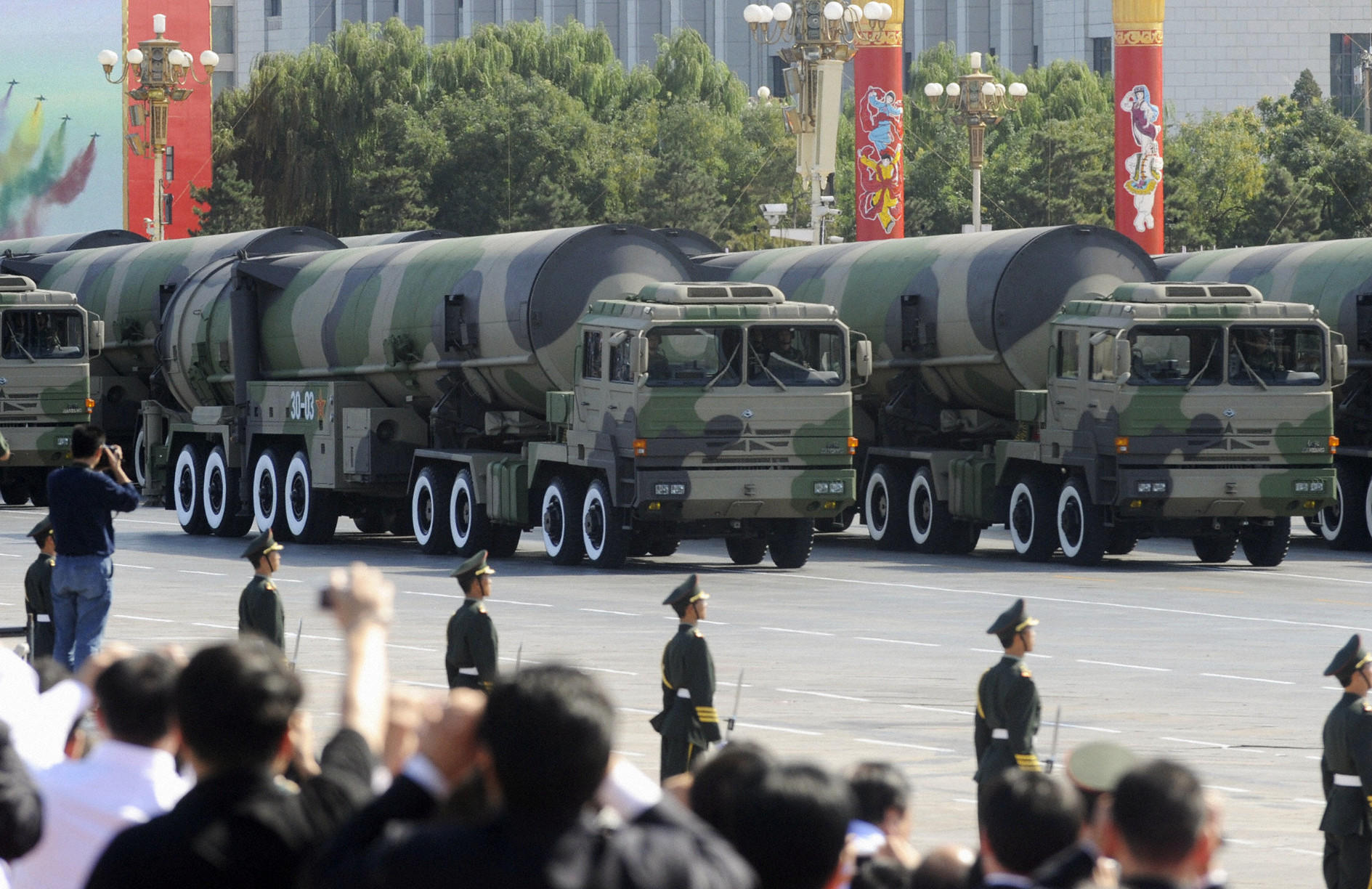 Fear has been making some pretty foolish policy decisions in the last few months. In the US, the decision of several state governments to move patients infected with COVID-19 into nursing homes probably takes the prize, but a close runner-up would be Congress’s CARES act, which misguidedly paid the unemployed to stay unemployed. Trillions have been allocated to remediate the damage done by shuttering non-essential schools and businesses, but relatively little of that Niagara of dollars has made its way downstream to the small businesses and schools that have been most harmed by the lockdowns. As usual, our solons have been trying to crack a walnut with a sledgehammer.

Fear has been giving no wiser advice on foreign policy. Politicians and commentators left and right have been competing to march us into a new Cold War. Hold the Chinese responsible! Sue them! Impound their US bank accounts! Uproot all our supply chains that pass through China! Show China who is boss in the South China Sea! Send Chinese students back to China before they can steal all our technology and spread their diseases! The Chinese have deliberately infected the world, and they must be punished!

The last claim isn’t true. Politicians and commentators from President Trump on down continue to repeat the conspiracy theory that the Chinese government deliberately spread the virus world-wide by shutting down flights from Wuhan within China, but allowing flights to leave for the rest of the world. The Chinese government certainly made some terrible mistakes. But our new Cold Warriors fail to apply Hanlon’s razor, “never attribute to malice what is adequately explained by stupidity.” Or in this case, what can be explained by the reluctance of bureaucrats everywhere to incur responsibility and their eagerness to conceal mistakes.

True, China is rapidly becoming less subtle about playing the superpower bully. Stung by criticism from around the world, China has gone from carefully calibrated microaggressions in the South China Sea to crude threats of economic reprisals against nations like Australia that are calling for independent investigations of the Wuhan virus. It has gone from crisis management in Hong Kong to open violations of its guarantees of “one country, two systems.” But ratcheting up tensions is not going to force China to be more transparent in the future about viral outbreaks. Economic threats and sabre-rattling from America will make the Communist Party of China (CCP) more defensive, not more cooperative.

Policy elites seem all too ready to snap back into Cold War mode. Deep thinkers zooming from their think-tanks continue to invoke the “Thucydides trap,” a shallow piece of historical analysis cooked up at Harvard’s Kennedy School of Government. It states, as a rule of thumb, that “when one great power threatens to displace another, war is almost always the result.” The natural inference is that the logic of power will force the US to “stop” China somehow before it succeeds in snatching our place as Top Nation.

Historians who actually study Greek history know that neither Thucydides nor the Greeks made any such rule. The rule is more Machiavellian than Thucydidean. Its wisdom is in any case suspect. It assumes that great powers must compete economically and militarily, and that one power can only rise by knocking down another. But for most of world history, powers great and small have cooperated to their mutual advantage more often than they have rushed into conflict. Just because powers are great doesn’t mean they have to fight each other. When powers decline the most important causes are usually internal, not external.

This zero-sum way of thinking, the Cold War mentality, doesn’t really fit US-China relations today. We are not ideological rivals the way America and the Soviet Union were before 1991. The Chinese system, despite the label on the package, is not communist. China, like the US, has a mixed economy, heavily regulated by the state, with a partially free market. Like us, they allow an enormous amount of wealth to be held in private hands. The Chinese government is not trying to export communist ideology the way the Soviets did; it is more interested in exporting semiconductors. Professions of belief in Marxist ideals coming from Chinese leaders are no more sincere than the respect paid to the ideals of the American Founding by members of the regressive Left on US campuses. No Chinese version of Nikita Krushchev is rattling nukes at us and shouting “We will bury you!” The voices in contemporary America urging the people to revolt against their capitalist oppressors are not being funded secretly by China. The greatest threats to American freedoms and American prosperity are coming from both parties in Congress, not from the CCP.

Politicians and the commentariat keep shouting “China is not our friend!” But friendship is a good thing, the most rewarding of all human relationships. It requires effort on both sides. Let’s not give up on friendship with China. Let’s keep up and even strengthen the cultural and educational ties between our countries. When educated people are familiar with another country’s language and culture they are less likely to demonize it. They understand that governments, the main source of avoidable suffering in the world, are more often stupid than evil, and that ordinary people are usually friendlier than government bureaucracies. When we know more about each other we are less likely to play the puerile game of “Who’s Number One?” and readier to admit strengths and weaknesses on both sides. Save the gold medals for the Olympics.

We need to maintain economic ties as well. The law of comparative advantage remains no less true now than it was in the pre-COVID era. That does not mean we can abandon practical judgement in the application of that law. An economic law is not a moral principle. But it is rational to have a preference for free trade so long as our trade partners do not take advantage of us, and so long as free trade does not increase risks to our citizens of low wages or high unemployment. Free trade should also not be allowed to endanger national security, including health security. Free trade under the right conditions, however, makes all participants better off and also gives them common interests, making them more reluctant to use violence against each other.

It’s time for more rational trade policies than the ones proposed by extreme libertarians who would make unrestricted free trade into a moral imperative, or by the new Cold Warriors who want to punish China for its crimes by impoverishing both our countries. Let’s stop accusing our political opponents of being “soft on China.” Let’s be rational on China. We don’t have to like the current Chinese political system or the CCP. Like most Americans, I strongly prefer the ordered liberty of our democracy, whatever its current discontents. But we don’t need to have another Cold War. It hardens our hearts and wastes our resources. Let’s stop the war while we still can.

James Hankins is Professor of History at Harvard University and the author of Virtue Politics: Soulcraft and Statecraft in Renaissance Italy (Belknap, 2019).