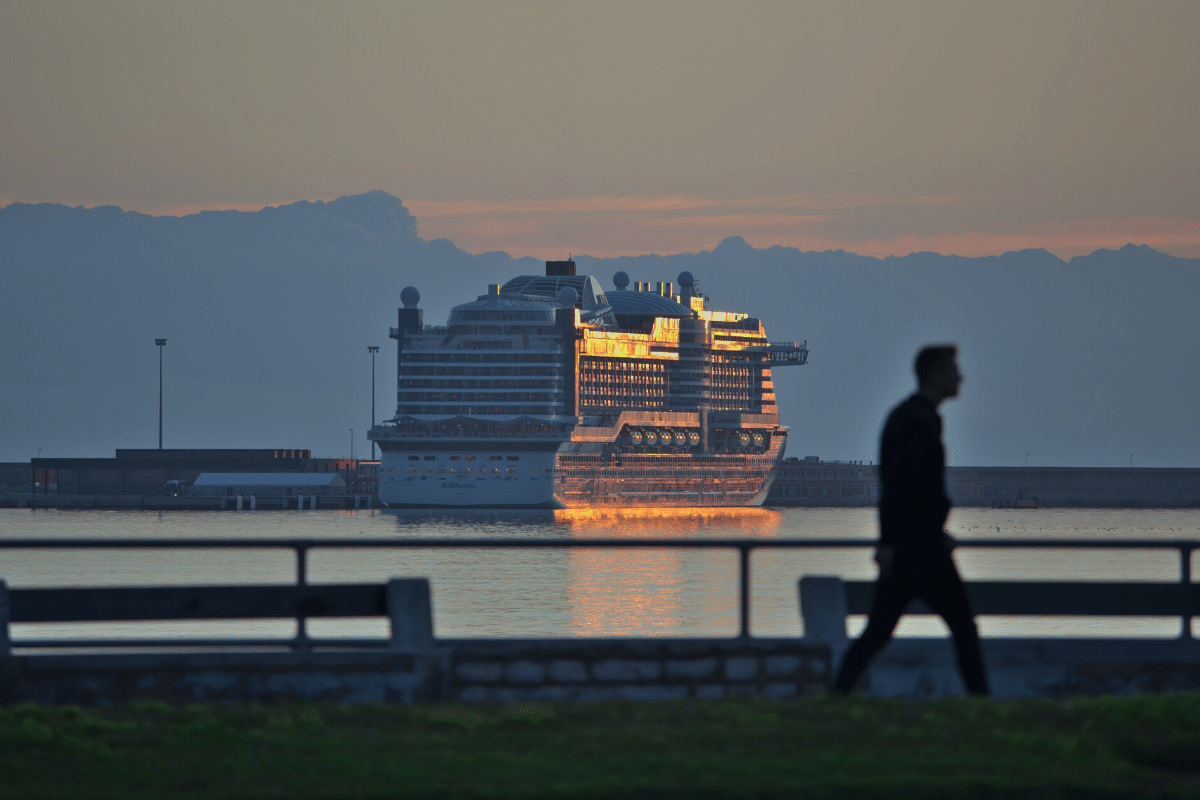 Last week, Air Canada announced it was cutting its workforce by at least half, effective next month. This is not surprising, since flight attendants can’t do their jobs when there are no flights. Air Canada is now flying at one-twentieth its pre-pandemic capacity. The airline hopes to ramp up operations in coming months, but even optimistic estimates put late-2020 airline travel volume at about one-quarter of baseline levels.

Similar patterns are playing out everywhere. COVID-19 has decimated the travel industry. It will return, of course, but will it be the same as we remember it?

My pre-boomer peers are almost all retirees, many securely well-heeled, and mad for travel. In their salad days, they planned trips hither and yon by themselves or with friends. The food tour through Italy, or the wine tour through France. Bicycles and hiking often were involved, along with local guides who would provide a deep dive into regional culture and history. No wasting away at Del Boca Vista for this set. Even the least ambitious will sign on to group trips, with age-appropriate itineraries and accommodations managed by experts. Cruises are much favoured. In 2019, an estimated 30 million passengers per year traveled the high seas.

My husband and I are neither of us tinctured with the wanderlust that afflicts so many of our friends. And yet, a little embarrassed at having seen so little of the world, we took to cruising many years ago as a compromise between our comfortable beaten path (Quebec cottage country, New England, Florida) and the more serious itinerary-driven travel that our peers gush about on Facebook.

Amongst the pleasures provided by these floating palaces, apart from the bliss of unpacking only once for the duration, is the relaxing assumption that one is safe from the kind of unpleasant surprises real travelers stoically surmount on their roads less travelled—a scorpion at one’s toes in the scenic wilds of Costa Rica slipper, say, or the poisonous barb of some hideous thing lurking under the waves at a remote coastal beach. Plus, of course, the enchantment of awakening each day to a new, exotic port of call.

On a Black Sea cruise, I lighted on Varna, Yalta, and Odessa. A few hours in each, including a close inspection of the very hall in the czar’s summer palace where the Allied leaders met in 1945, and I was back on the boat, satisfied that I’d gotten a general sense of the place and its importance. The curators at Livadia Palace had even decked out the meeting hall in a way that corresponded to famous photos of the Yalta Conference. No, I didn’t learn much more information about any of these places than might be contained in the small-print caption information on a postcard. But getting the overall historical gist of the place is fine for me, as it is for most of the cruising demographic. I am sure Istanbul would occupy any serious traveler for at least a week. But for voyaging wastrels like us, a few palaces, the Blue Mosque and the Grand Bazaar, with vendors clutching at one’s arm and attempting to drag one into their leather-goods shops, were quite enough.

But now the words “cruise ship” conjure up the Diamond Princess, on which about a fifth of the ship’s 3,711 passengers and crew became infected with COVID-19 in January. At least nine died. Several other cruise ships became COVID-19 hot-spots as well, demonstrating the ease with which the virus could spread in a confined space—especially a confined space whose very purpose is to facilitate collective meals, recreation, gambling, drinking, and assorted merrymaking. According to the Centers for Disease Control and Prevention, the average age of the Diamond Princess passengers was 69, certainly old enough to be in a high-risk category for COVID-19. Even in February, before lockdown measures in most countries began in earnest, my traveling friends were rightly terrified by news that this massive ship had become one giant floating quarantine station.

One must never underestimate the public’s penchant for amnesia. The 1977 Norwalk gastroenteritis outbreak, which affected more than 500 passengers on multiple cruises, put a temporary damper on cruising for a while. But it picked up again, despite the fact that the virus still recurs from time to time. (As recently as 2019, a Royal Caribbean cruise was cut short when hundreds were sickened.) Noroviruses aren’t typically fatal, though I guarantee that anyone who gets Norwalk won’t forget the experience soon.

But this amnesia has its limits. And so I offer my prediction that—absent a foolproof vaccine, of the type we have for measles—COVID-19 will deal the big ships a knockout blow. Even once the lockdown policies end, oldies will continue voluntarily to observe far stricter semi-isolation rules than everyone else. It’s simply a matter of cost-benefit analysis. Yes, the pleasurable benefits we enjoy on the lido deck are somewhat greater than those that would be experienced by the average millennial hipster (though he might still derive some fleeting pleasure in a purely ironic capacity). But the statistically calculated costs would be much higher, since there is a good chance that COVID-19 would be fatal for me, but likely present as little more than a mild flu for someone half my age.

As with many of the changes that COVID-19 will bring about—including the retail migration to Amazon and the trend of people working from home—this may be a case of simply accelerating something that would have come about anyway. Every new generation is more sensitive to environmental issues than the one before. And cruise ships gobble obscene amounts of fuel, and can directly or indirectly befoul some of the most beautiful places on Earth. They also happen to be floating dens of all-you-can-eat gluttony that sometimes resemble a fattening farm run by Kang and Kodos. Even before COVID-19, cruising already was seen as a politically incorrect, white-privilege, “Ok, boomer” form of indulgence. We live in an age when even many grandparents follow social media and know the derisive cruise memes from Seinfeld et cetera. They were willing to suffer the stigma associated with cruising for the sake of the attendant pleasures. But add on the threat of respiratory failure and you can bet they’ll opt instead for a socially isolated bike tour with Butterfield & Robinson.

The demise of big-ship cruising should not be regretted, even if my own memories are fond. And the ships themselves could be repurposed in permanent dockage as time-share condos. Fort Lauderdale in our winter one year, Sydney in Australia’s summer the next. True, you’ll never be able to step off in Yalta to gaze upon the room where Stalin, Churchill, and Roosevelt planned the architecture of the post-war world. But at the end of the day, a room is just a room, just as a beach is just a beach. As Wikipedia attests, Allied leaders had the foresight to snap their own selfies back in 1945. In the post-COVID-19 world, I’m really not sure how many of us will be risking infection to snap our own.

Barbara Kay is a columnist for the National Post. Follow her on Twitter at @BarbaraRKay. Her previous Quillette articles include Remembering Roger Scruton, Defender of Reason in a World of Postmodern Jackals.