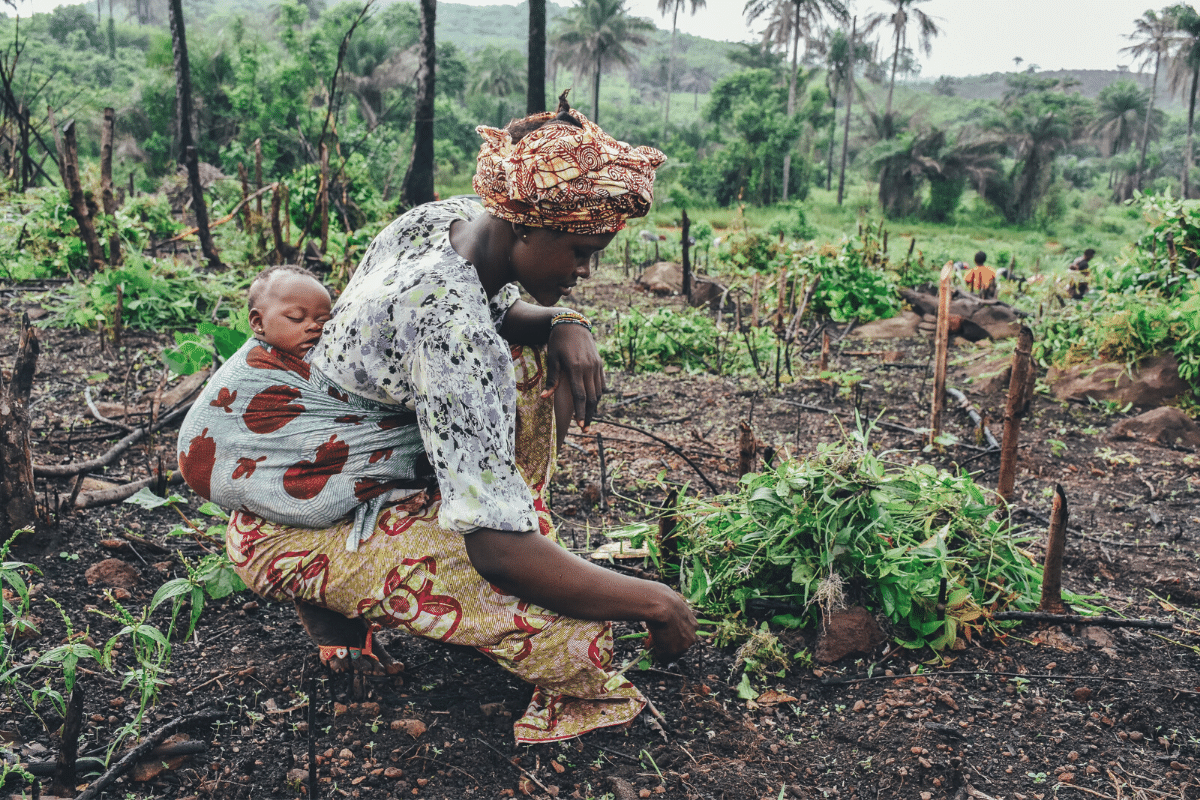 As the editor of a website documenting human progress, I am sometimes asked to name the one statistic that best exemplifies the improving state of the world. The rising life expectancy immediately comes to mind, for to a dead person, all the other indicators of human well-being are irrelevant. Luckily, almost everyone knows that people today live much longer than our ancestors did. As such, I often end up talking about food consumption. For millennia, people lived on the edge of starvation. Today, starvation has disappeared outside of war-zones. Let’s look at some data.

In his 1968 book The Population Bomb, Stanford University biologist and “overpopulation” alarmist Paul Ehrlich famously predicted that “The battle to feed all of humanity is over … hundreds of millions of people will starve to death in spite of any crash programs embarked upon now.” Between 1968 and 2017, the world’s population increased by 113 percent from 3.55 billion to 7.55 billion. Over the same time period, the average global food supply per person per day rose from 2,334 calories to 2,962—a 27 percent increase.

To put the magnitude of that achievement into proper perspective, consider the basic food consumption needs of your fellow human beings. The U.S. government’s Dietary Guidelines for 2015 — 2020 estimate that calorie needs per person per day range from 1,600 to 2,000 for women and 1,900 to 2,500 for men. That amounts to an average of 2,000 calories per person per day across sexes and over the entire human lifespan. Hence the crude “2,000 calorie diet” that every American knows about.

Since the discovery of agriculture some 12,000 years ago, most people worked from dawn till dusk to produce enough calories—from fieldwork and husbandry—to see the next day. English records suggest food consumption of 1,500 calories per person per day in the 13th century, rising to 2,000 calories in the 14th century (an unexpected consequence of the Black Death, which made land cheap and labor dear), and then falling well below 2,000 calories until the 17th century. It was only in the 18th century that food consumption stabilized above 2,000 calories per person per day.

England was one of the world’s most developed regions. In France, calorie consumption remained stuck below 2,000 until the beginning of the 19th century. Not only were people before the Industrial Revolution very inefficient in producing food, but access to food was very precarious. Many people were only one bad harvest away from starvation. Children were routinely employed in agricultural tasks at the age of four, and woe unto an old or sick peasant without a family or charity to depend on.

According to the most recent estimates of the Food and Agriculture Organization of the United Nations, food supply in only two out of 173 countries surveyed stood below 2,000 calories per person per day in 2017—the Central African Republic (1,758) and Madagascar (1,903). In Afghanistan it stood at 2,000. Everywhere else, it stood above 2,000 calories. Belgium and the United States topped the survey with 3,768 and 3,766 calories respectively.

Unfortunately, not everyone seems to be aware of the data. Consider the recent exchange between the immensely popular U.S. comedian Bill Maher who hosts Real Time with Bill Maher on HBO and U.S. Congresswoman Mikie Sherrill who represents New Jersey’s 11th district.

Maher is a notoriously tough nut to crack, since his line of argument, like the weather, changes all the time. Just last month, for example, he complained about Americans being fat and dying from obesity in record numbers. Still, let’s take his argument seriously and look at food supply relative to the wages of American workers earning the minimum wage. The federal minimum wage is $7.25 an hour, though almost 90 percent of U.S. minimum wage workers earn more than that. In fact, the effective minimum wage in the United States came to almost $12 an hour in 2019.

An entire Costco rotisserie chicken, which contains 1,037 calories, costs $4.99. So, almost all Americans can access over 2,000 calories for less than on hour of labor. Instead of toiling an entire day to feed themselves, Americans spend most of their time at work earning money for mortgages, health insurance, education, leisure, etc.

Even in sub-Saharan Africa, the world’s poorest region, food supply per person per day rose from 1,852 in 1961 to 2,449 in 2017 – a 32 percent increase. According to one report, “There is a silent epidemic sweeping through Africa and it’s worse than HIV. Out of the 20 fastest rising countries with obesity, nearly half of them are in Africa. The health burden on the continent is rising.”

I suspect that with increased wealth and access to information, Africans, like most people, will eventually find a happy medium between food consumption and healthy living. In the meantime, we cannot but conclude that the battle to feed all of humanity is indeed over and humanity has won.

Marian L. Tupy is Editor of HumanProgress and a Senior Policy Analyst at the Center for Global Liberty and Prosperity.

PODCAST 118: Novelist Lionel Shriver talks to Toby Young about intellectual conformity, being a lockdown sceptic, and her new book