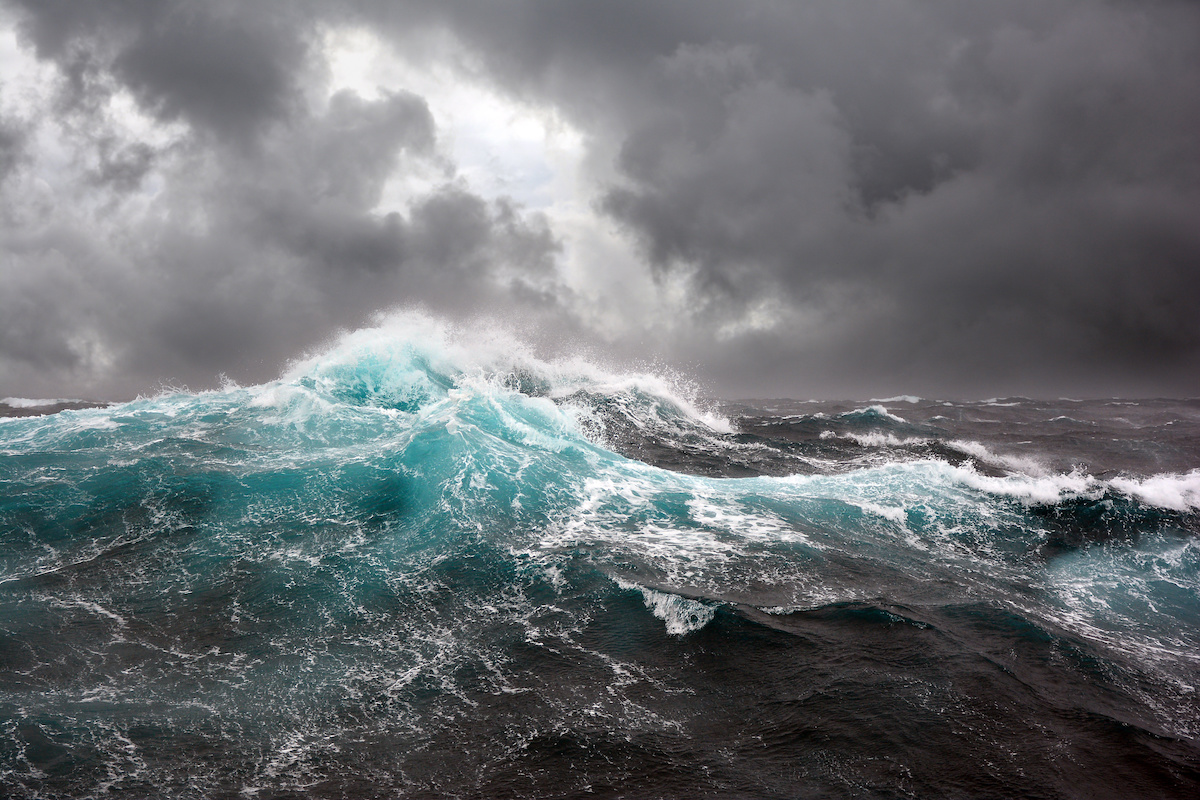 Do humans understand each other? Any honest attempt to answer this question will need to consider some profound and important facts. The question is broad, but worth asking repeatedly. Modern writers and thinkers fail to fully appreciate the merit in marrying science and philosophy, which the great psychotherapists of the 20th century (and many great philosophers before them) did rather admirably. Their writings shed light on the under-explored depths of our humanity. Historically, the inevitable faults of humanness are recurrent; the whims of our finite, imperfect human nature.

Mutual misunderstandings run deep and at times prove to be dangerous. It is neither feasible nor especially useful to pass over the various reasons we fail to understand one another. There is also nothing novel or compelling about listing the countless examples of human misunderstanding such as war, tribalism, and political polarization. It is more useful to proceed with a relatively narrow focus, in an attempt to fully articulate one specific reason why humans do not truly understand one another. That reason is complexity.

In the face of the ineffable complexity of the universe—language, geopolitics, economics, the unique neurophysiology of individuals, the fundamental constituents of matter (quantum physics), and history itself—we are left to navigate oceans of uncertainty. It is therefore true that what we do not know—or cannot know—far outweighs what we do know. We are finite beings in a world of seemingly infinite complexity. It is well beyond our capacity to understand or explain even our own consciousness.

According to some, such uncertainty is the basis of existential panic, or what Søren Kierkegaard described as “anxiety.” Uncertainty leads to feelings of powerlessness, meaninglessness, insignificance, and according to Erich Fromm, explains why some individuals are drawn to the orderliness and certainty of authoritarianism. In his book Escape from Freedom, Fromm makes the distinction between freedom from (e.g. tyranny and oppression), and freedom to (e.g. to do whatever you wish). He then argues that both forms of freedom can be terrifying. This feeling of human inadequacy is often supplemented by religiosity or secular ideology.

It is understandable that humans require intellectual scaffolding. We need, regardless of our scientific literacy, to accept a variety of things as “true” by faith. However, we should be cautious as to how fully we know any given thing to be true. There are always multiple variables at play, dynamic from one moment to the next.

John Locke and Bertrand Russell were proponents of classical empiricist liberalism, or the tendency to reserve judgement on all complex matters, at least until more evidence is provided. This is to practice intellectual humility, which denies the possibility of tyranny. History shows that tyrants speak in absolutes and with conviction, which helps them to seize the power that becoming a tyrant requires.

One extreme response to complexity is moral relativism, which is nested in postmodernism. A postmodernist would posit that nothing can exist outside—or independent of—language and text. This is true, at least insofar as our thoughts are nested in language, and enshrined in the individual words that we know.

A postmodernist would further argue that, because there are an infinite number of ways that a given text can be interpreted, everything is open to interpretation—the notion of objective truth is illusory or delusional, and nothing can be ranked as better than anything else, lest we be biased. However, not even postmodernist writers behave as if truth were whimsical and infinitely relative. We are all built upon some variety of metaphysical foundation, which we might call morals or conscience. We need something to believe in.

How then does this relate to our mutual understanding? Humans appear to be obsessed with labels, with which we simplify things and individuals. Often we simplify to the level of groups. One problem with our proclivity to categorize is that it allows us to believe we understand some meaningful aspects of other individuals a priori. For the most part, labels provide a fallacious sense of knowing others without the requisite of having met them.

Some labels seem largely benign, such as “doctor” or “mother.” But what does it mean, precisely, when a person is “insane”? Are there any essential differences between those deemed, throughout the ages, to be “imbeciles,” “psychopaths,” “lunatics,” “crazy,” “insane,” “maladjusted,” or even “possessed”­­? Many people employ the word “insane” haphazardly, without considering its connotative weight or the fact that it remains ill-defined.

These kinds of labels vastly oversimplify those individuals whom we have no intention of genuinely understanding. We scarcely know ourselves, and yet we presuppose knowledge of others. The “insane” are those considered to be “beyond repair.” Although compassion is a by-product of genuine understanding, we do not endeavor to understand.

Ultimately, we are tribal to a fault. We simplify the world into false dichotomies; into us versus them narratives; “sane” or “insane.” As a result, sports-team rivalries, identity politics, and social identity theory carry disproportionate weight. While there is value in drawing a sense of personal identity from one’s particular group memberships, there is no reason why the human group should not be of utmost importance. We scarcely understand one another, but we scarcely try.

We might begin by becoming more psychologically and philosophically sophisticated, and more historically and scientifically literate. We ought to read more, read first, and then generate our opinions later. During this era of band-wagon rhetoric, in which nobody reads and everybody has an opinion, it would be an admirable first step.