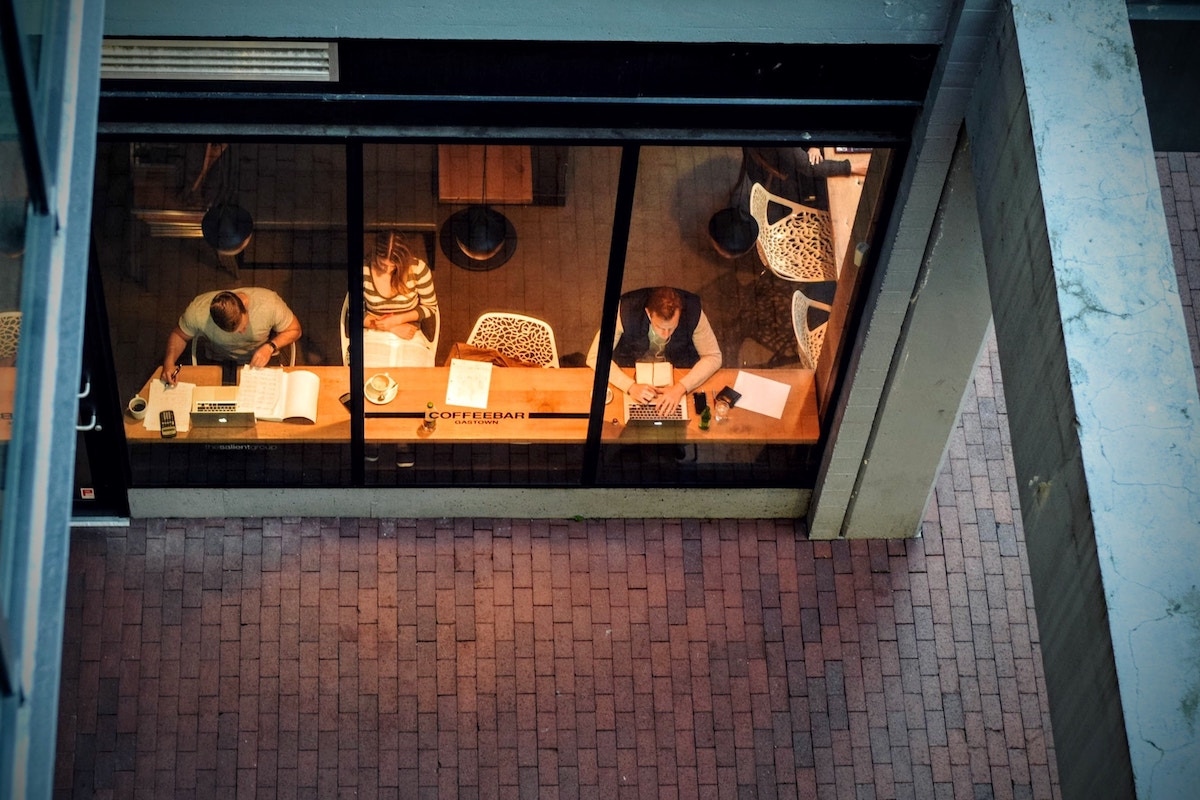 The word “gentrification” was coined in 1964 to describe the influx of wealthy newcomers into low-income inner-city neighborhoods, resulting in rising property values, changes in neighborhood culture, and displacement of original residents. Though gentrification predates the modern era, it has only become the target of criticism in recent decades, as cities like Washington, D.C., Atlanta, and Boston have witnessed rapid transformations. Opponents of gentrification have ranged from residents directly affected by it to wealthy college students directly responsible for it, as well as prominent Democrats such as Bernie Sanders, Cory Booker, and Alexandria Ocasio-Cortez.

Critics of gentrification give two main reasons for their opposition: (1) wealthy newcomers drive up monthly rents, thereby displacing original residents; and (2) rapid change to neighborhood culture represents an injustice to original residents. Both critiques are magnified by the presumed skin color of the gentrifiers and the gentrified, who tend to be white and black or Hispanic, respectively.

Though such critiques may seem reasonable at first glance, neither of them survive scrutiny. Not only is gentrification harmless, it’s actually beneficial. Indeed, for reasons I will lay out, it’s exactly the kind of thing that progressives should support.

Let’s begin with the charge that gentrification displaces original residents. Two economists used data from the 2000 U.S. Census and the 2010-2014 American Community Survey to track individual outcomes for all residents of “gentrifiable”—or low-income inner-city—neighborhoods in America’s one hundred largest metropolitan areas. The largest study of its kind, it divided residents of gentrifiable neighborhoods into two categories based on educational attainment. Their findings refute the displacement narrative conclusively.

What happens to that (less than) one-in-ten? On average, that person moves to a neighborhood that is just as good as the one they left. As the study authors put it, “we find no evidence that movers from gentrifying neighborhoods, including the most disadvantaged residents, move to observably worse neighborhoods or experience negative changes to employment, income, or commuting distance.”

But doesn’t gentrification increase the monthly rent for residents who choose to stay? It does, the study found, but only for more-educated renters. The study authors observe that “somewhat surprisingly, gentrification has no effect on reported monthly rents paid by original resident less-educated renters” (emphasis mine). They don’t know why rent increases for one group but not the other, but they speculate that it could be because of rental market segmentation, greater willingness to pay among more-educated renters, or sticky rents.

On the whole, progressives ought to love gentrification. It makes black inner-city homeowners wealthier. Among less-educated homeowners—who are majority non-white and comprise over a quarter of the total population in gentrifiable neighborhoods—those who remained in gentrified neighborhoods saw a $15,000 increase in the value of their homes due to gentrification. Among more-educated homeowners—who are also majority non-white—those who remained saw a $20,000 increase in property value.

What’s more, gentrification breaks up concentrated poverty and reduces residential segregation. Progressives have frequently observed that poor blacks are more likely to live in concentrated poverty than poor whites. As a result, they lose out on the advantages that come with living in a mixed-income neighborhood. Gentrification helps solve this problem. Moreover, progressives often observe that residential segregation remains pervasive half a century after the 1968 Fair Housing Act. Gentrification helps solve that problem too.

If a Democratic president were to implement a policy that substantially increased the net worth of tens of thousands of black inner-city residents, decreased residential segregation, and broke up concentrated poverty—all at no cost to taxpayers—they would go down as one of the greatest progressive presidents in recent history. Yet, despite the fact that its effects are identical, progressives view gentrification as at best, regrettable, and at worst, evil. The following passage, from Ta-Nehisi Coates’s We Were Eight Years in Power, is representative:

The question is: why do so many progressives take this stance? One reason might be that they worry about the second kind of harm that accompanies gentrification: the changing culture and character of neighborhoods. People don’t like change, and it’s reasonable to worry that rapid cultural change is a kind of injustice.

But the fact that gentrification causes almost no displacement suggests that cultural change doesn’t matter much to those directly affected. Compared to the speed with which people will flee a neighborhood when crime rises, for instance, the level of urgency that accompanies anti-gentrification sentiment is low. The existence of highly visible exceptions, such as anti-gentrification community activist groups, hardly undermines my point. A few dozen protesters will receive news coverage, creating the false perception of widespread opposition to cultural change. But you will never hear about the thousands of black inner-city renters and homeowners who don’t care about, or love, gentrification.

Whether or not concerns about cultural change have merit, it’s clear that they are not the driving force behind progressive opposition to gentrification. Indeed, the main reason progressives oppose gentrification has less to do with the well-being of the gentrified than with the race of the gentrifiers. If you doubt this, consider the following hypothetical: imagine that the gentrifiers, instead of being white, were high-skilled immigrants from India. The economic effects of gentrification would be identical: rising rents for more-educated original residents, rising property values for all, minimal displacement, and so on. The cultural shock would be different in kind but identical in degree: instead of artisan coffee shops flooding Harlem, you might see, for example, Indian grocery stores.

In this scenario, can you imagine college students at elite universities railing against gentrification day in and day out? Can you imagine prominent Democrats making opposition to gentrification a pillar of their housing policy? Perhaps. But it is far more likely that if the skin color of the gentrifiers were to change, as if by magic, most of the outrage over gentrification would disappear.

Without doubt, the strain of anti-white sentiment that runs through progressive thinking is not identical—in kind or degree—to anti-black racism. Progressives do not feel, for example, that white people are unintelligent, dirty, or unattractive. Progressive anti-whiteness more closely resembles communist hatred of the bourgeoisie. It is a conspiratorial bigotry that ascribes to white people a mercenary nature, a high level of competence, and an innate desire for dominance.

Such anti-white sentiment not only explains much of progressive opposition to gentrification; it also explains why the New York Times ran a column arguing that we should teach black children not to befriend white children; it explains why the Huffington Post ran a piece advocating the metaphorical wounding of white people en masse; and it explains why Sarah Jeong got hired by the Times despite authoring a series of anti-white tweets that would have been career-ending were they about any other race.

All of this matters for two reasons. Firstly, opposition to gentrification has consequences. Measures intended to curb gentrification, such as rent control and zoning laws, perversely make housing less affordable for the poor and wealthy alike.

But more importantly, anti-white sentiment does not go unnoticed outside of the progressive bubble. And whatever wall of irony allegedly separates progressive white-bashing from true bigotry gets lost in translation across the political divide. The path back to normalcy for American democracy, the path away from right-wing populism and political tribalism, can’t involve one major political party entertaining sentiments that, explicitly or not, attack the majority of Americans for attributes they can’t change. And if the Democratic party cannot manage to reject the anti-white strain within it, then, in all likelihood, the electorate will reject it for them.

Coleman Hughes is a Quillette columnist and an undergraduate philosophy major at Columbia University. His writing has also appeared in the New York Times, Wall Street Journal, Spectator, City Journal, and the Heterodox Academy blog. You can follow him on Twitter @coldxman

Photo by Tim Gouw on Unsplash