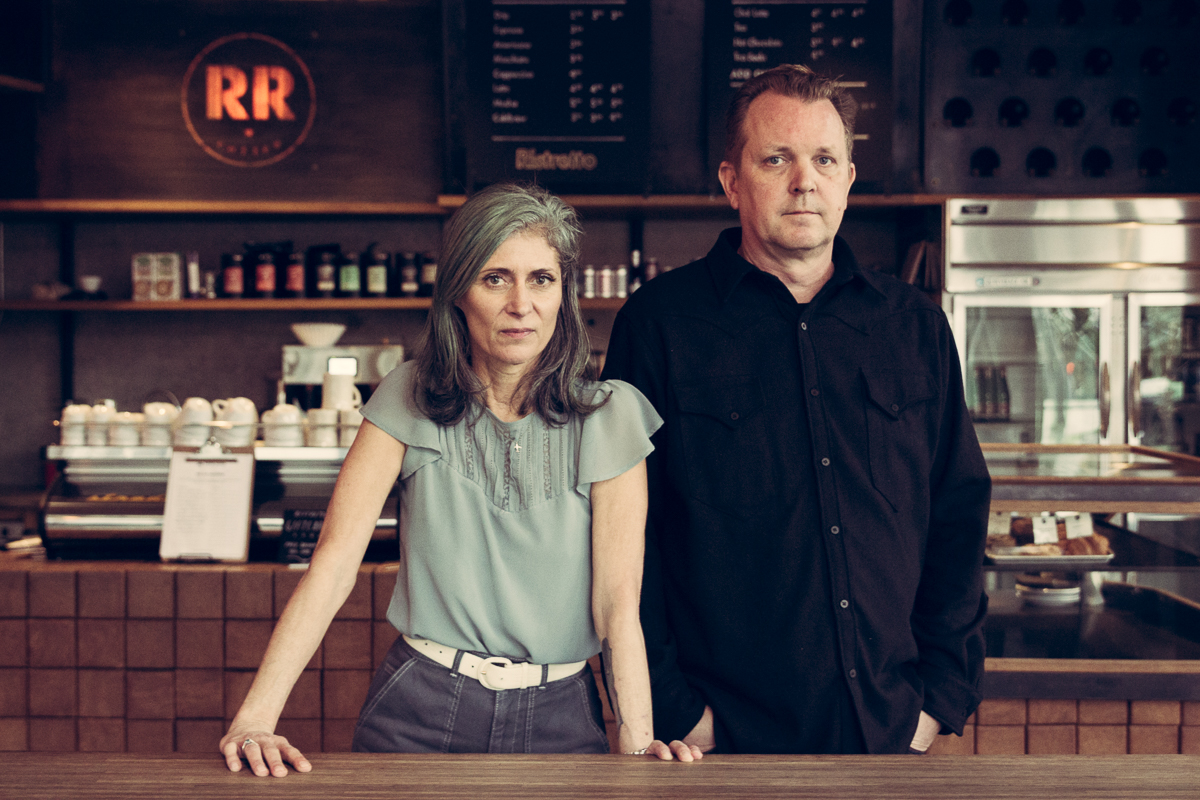 Jonathan Kay talks to journalist and YouTuber Nancy Rommelmann about how Portland became the most woke city in America, a phenomenon she wrote about recently for Tablet. She provides an update on the targeting of her husband’s coffee shop by an outrage mob after she expressed some reservations about certain aspects of the #MeToo movement, something she wrote about for Quillette in February.