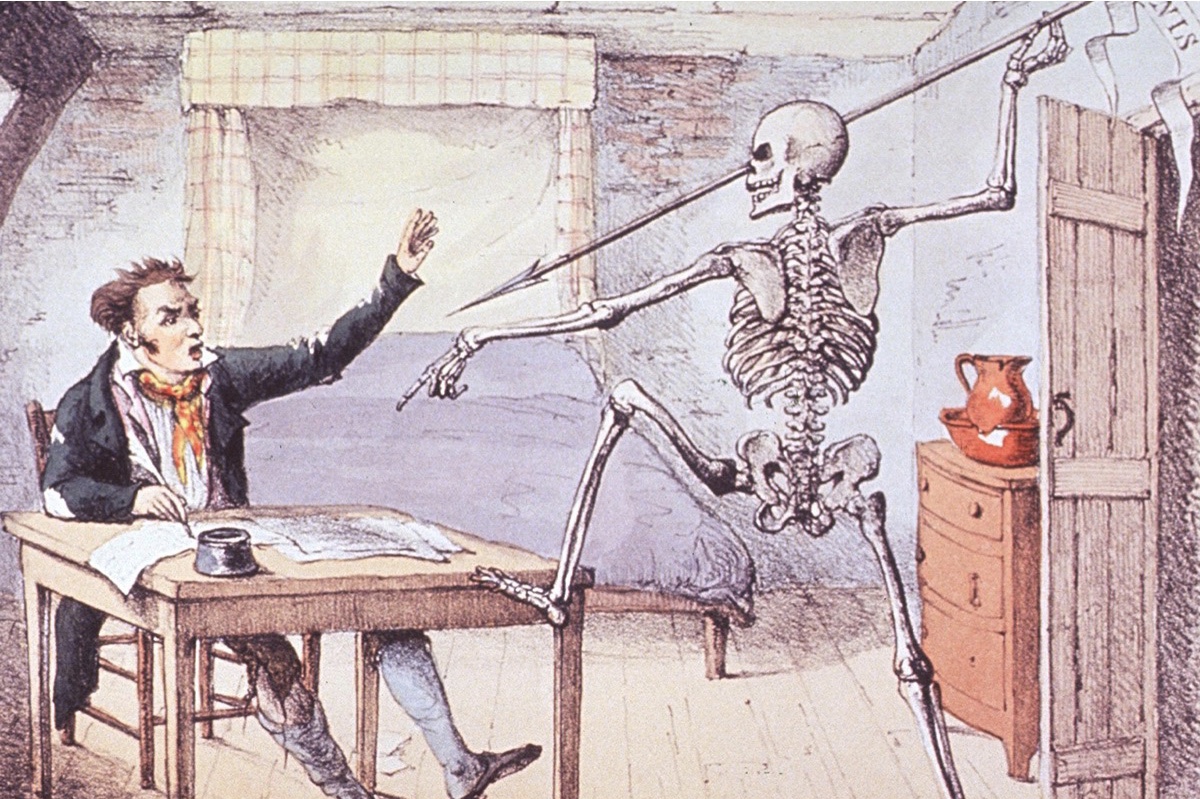 What other American things
Must we brand with the same stamp?

Is like millions of innocent people
Killed in unspeakable rows

Must be in the same ballpark
As killing six million Jews

That politicians are sowing division
With hyperbole and revision

Views on the news, delivered so smooth.

Do you have a Headline Rhyme? Take a stab in the Comments Section below.

Sentiments are not necessarily shared by everyone at Quillette.