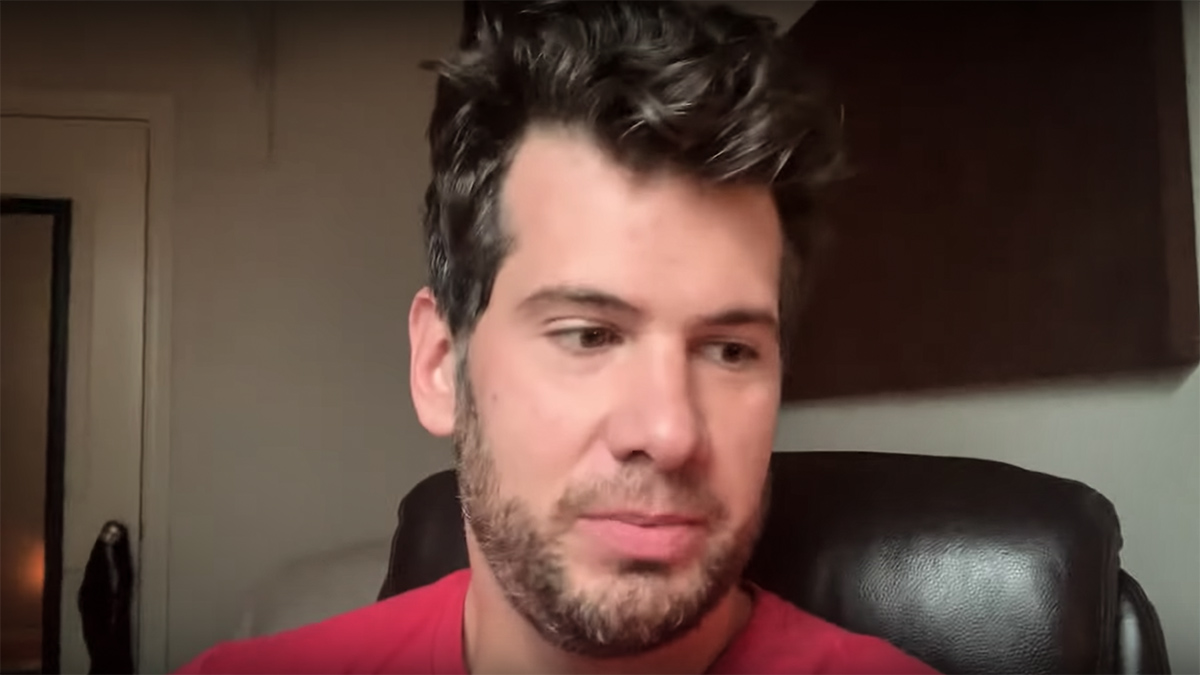 Well, imagine electric companies stood up for progressive values by cutting off power to homes with pro-Trump yard signs. Even staunch supporters of free markets would likely object to these restrictions on expression by privately owned enterprises. When we examine why power companies shouldn’t be able to make service contingent on not violating political sensibilities, we see that analogous arguments should stop social media giants from exiling political dissidents.

If Burger King won’t sell you a hamburger, so what—buy one from McDonald’s. Competition among businesses normally protects you from harm if one refuses you service.

Some markets, however, are characterized by “bigger is better” where size bestows advantage. It’s much cheaper on average to hook up electric power lines to homes if the utility also connects nearly everyone else in town. So, if an electric utility decided to just exclude a few customers, it would be extremely costly for a competing power company to sell energy to those people and the former customers would likely go unpowered. An electric utility that refused service to any homeowner who had a pro-Trump sign in her yard would be unreasonably restricting freedom.

The U.S. government understandably requires electric utilities to provide power to everyone in their area of service willing to pay the standard price. “Bigger is better” economics likewise makes it good public policy for the government to prohibit big tech social media from engaging in viewpoint discrimination.

You want to be on Facebook because most of your friends and family are. The tech giants have reached astronomical stock valuations by having a business model where popularity breeds popularity as everyone wants to be on the platform most others use. These platforms benefit from what’s called “network externalities” where the value of the platform is proportional to the number of customers on it. Network externalities serve as barriers to entry, making it extremely difficult for rivals to establish social media companies that are anywhere near as popular as incumbents.

It shouldn’t matter to you if the burger joint you buy from isn’t the most popular. But because the entire point of social media is to communicate with others on the network, being excluded from the most popular networks potentially imposes a huge cost on you. Even though small rivals to YouTube/Facebook/Twitter exist, you still suffer if the main players boycott you.

Some might claim that electric power is far more of a necessity that social media access. True, but food is even more important than power. The reason we shouldn’t mind if Burger King bans you is because this ban would not stop you from getting a close substitute to what Burger King sells. Furthermore, while you don’t need social media to survive, many of us do need it to meaningfully contribute to the national political debate.

Anonymity normally protects consumers from having to worry about offending big business. Burger King executives might hate my Twitter posts, but they have no idea who I am when I buy their French fries. Even if Burger King put me on a blacklist supposedly preventing me from setting foot in their restaurants, I doubt they could keep me out. In contrast, you can’t get power without giving your electric utility your address, so power companies could effectively stop me from purchasing their energy.

Many banned social media customers undoubtedly create new accounts under different names. But having your pseudonymous account banned sets your followers count back to zero and destroys most of the influence you have built up.

Social media companies might counter that they need to remove disruptive customers who degrade other users’ experiences. Certainly, if I sent electric pulses down the power lines connected to my home that cut off electricity to my neighbors, my utility would justifiably terminate its relationship with me.

Social media users, however, can block other accounts. Indeed, big tech could make it easy for their customers to subscribe to block lists created by others so anyone who wished could live in an information bubble protected from views clashing with their cherished beliefs.

Economic blogger Tyler Cowen explains that even with social media deplatforming, information technology has given us far more publishing options than we had even in the 1990s. Given long-term leftist control of most of the media, right-of-center commentators probably are, on average, currently better situated than any time in the recent past. But imagine that some energy breakthrough caused power companies to cut prices by ninety percent to almost all their customers. Would we tolerate them giving just eighty percent discounts to customers with yard signs the utilities disapproved of? Furthermore, current platforming might only be a warmup for what is to come.

We desperately need laws against internet censorship before we get a president in league with Silicon Valley. Right now, big tech’s attitude toward Trump prevents the president from teaming up with the likes of Google and Facebook to circumvent the First Amendment. But if the social media companies fully supported some future president, they could, under current laws, cancel the accounts of anyone who too effectively criticized him.

James D. Miller is a professor of economics at Smith College. He is @JimDMiller on Twitter.