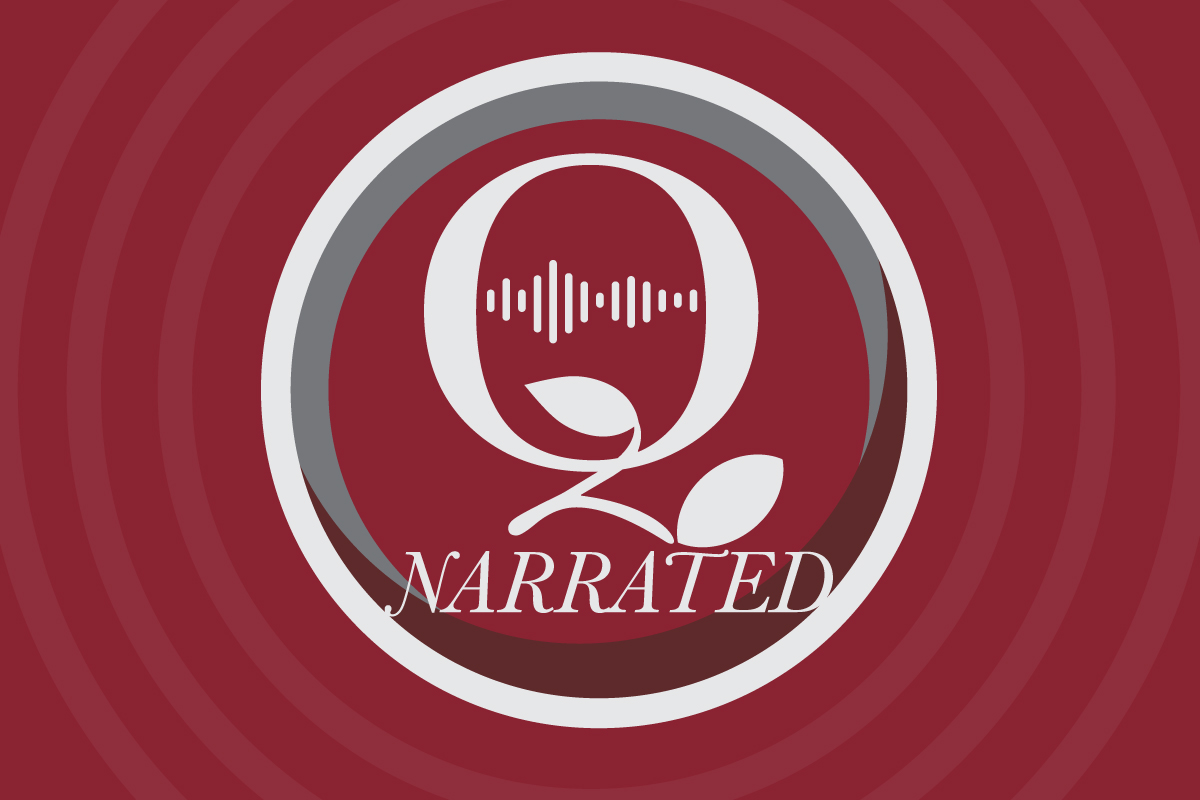 Greg Ellis reads The Psychology of Progressive Hostility, Matthew Blackwell’s essay about why progressives are more hostile than conservatives when their beliefs are challenged. It was published in Quillette on 10th March 2018.