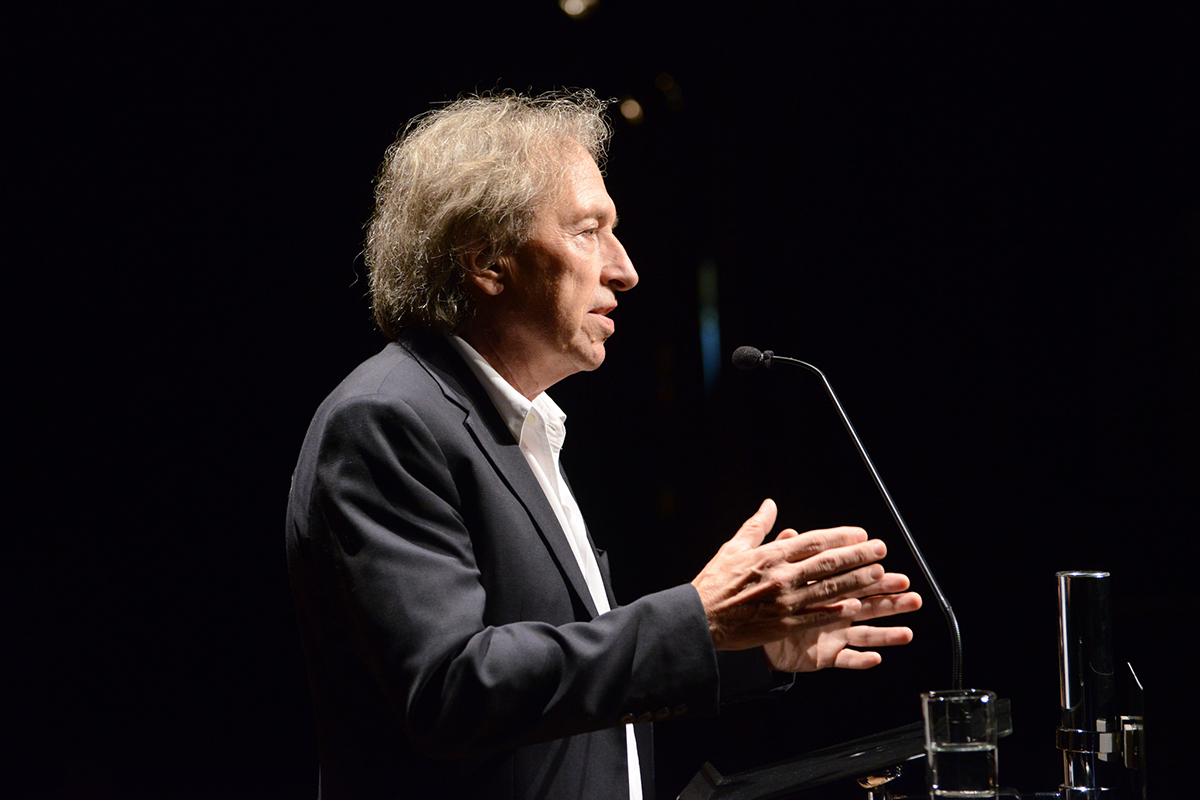 What’s eating Nick Cohen? That is what I found myself wondering as I read his intemperate review of my latest book. Cohen is, of course, perfectly within his rights to disagree with arguments he applauded when I made them ten years ago. But it should be possible to express a divergence of opinion in a courteous manner. Instead, I find myself accused of an ideological affinity with the European far-Right. In an inquisitorial tone, Cohen places me in the company of demagogues like Victor Orban, Matteo Salvini, and Marine Le Pen—a familiar illustration of the Left’s idle recourse to Godwin’s law: beyond a certain arbitrary threshold, any objection is enough to convict an opponent of Nazism.

I am reproached for being insufficiently negative about Donald Trump, even though I devoted two pages to criticising him. Would ten pages have been enough to escape Cohen’s suspicions? Twenty? It ought to be obvious to anyone as familiar with my work as Cohen is that I dislike Orban, Salvini, and Le Pen as much as he does. But my new monograph is not about the rise of European neo-populism. It is about the ways in which accusations of Islamophobia are used to silence Muslim dissidents, and as an instrument of blackmail to spare Islam the ordeal of criticism. Cohen’s complaint seems to be that I didn’t write a different book entirely.

Why is Cohen suddenly so hostile to arguments he once found sympathetic and laudable enough to make himself? Having declared himself an enemy of Jeremy Corbyn, I suspect he is anxious to reassure his readers that he is still on the Left. Even though he has renounced his membership of the Left on more than one occasion, a tribal affiliation still seems to be reflexively central to his identity and his reason for being. I took Cohen to be a free spirit, but his caustic review is the work of an enlisted journalist. The peculiar violence of his condemnation seems designed to excuse himself for having thought as I do in the past.

Perhaps without meaning to do so, Cohen’s approach to my book reproduces a tactic familiar from the Cold War. Just as we were once instructed that criticising the Soviet Union played into the hands of American imperialism, those who attack Ikhwani, salafi, Wahhabi, and Khomeinist fanatics today stand accused of promoting the interests of the nativist Right. This kind of Stalinist blackmail, as Cohen certainly knows, led generations of progressive intellectuals into cowardly silence and complacent appeasement of totalitarianism.

My description of the Islamic veil as a strategic tool in the struggle for control of the public space causes Cohen great indignation. But I have been saying this for 15 years, as have liberal Muslim intellectuals such as Kamel Daoud, Boualem Sansal, Fatiah Boudjahlat, and the feminists of the Maghreb. Cohen complains that I only denounce the Left, and not the Right. But this is because I expect more of a Left that was traditionally critical of religion and has now retreated into moral relativity. A stroke of the pen cannot erase the authentic treason of the progressive European intellectuals who have justified—indeed, excused—terrorism in the name of the Israeli-Palestinian conflict, or colonialism, or the “Arab-Muslim humiliation.” As I write, Corbyn is completing his transformation into a British Jacques Doriot, the French Communist who became a collaborator in 1940 and fought as a Waffen SS lieutenant on the Russian front.

Cohen claims that I invoke the phantasm of an Islamic invasion. But I do not wish to purge the continent of Islam, I only wish to see it domesticated in the public space, in the same fashion as Christianity and Judaism. France has lived with Islam since 1830 and has rejected the Anglo-Saxon multicultural model, the results of which do not strike me as especially convincing. Hasn’t the Left’s silence and whataboutism regarding rape gangs in Bradford and Rotherham been what has nourished the hard Right, rather than books like mine? Even as extremists in Pakistan are demanding the liquidation of Asia Bibi, it seems that England is hesitating to receive her on English soil for fear of provoking trouble. Is this Orban’s fault? Or Putin’s? The alarming and dramatic eruption of populism does not annul the danger of Islamisation, it aggravates it. To believe that we can combat one danger while surrendering to another is to nurse an illusion—this is not the first time in history that we have had to fight enemies on multiple fronts.

It is a pity to see so much bad faith on the part of such an intelligent man. In the wake of Brexit, the eminent dissident’s position that Nick Cohen has occupied until now no longer seems as attractive as the familiar warmth of the flock. But that is no reason to trample on what he used to admire or to excommunicate those who have not taken his chosen path. There is no need to vituperate and thunder at former allies in an attempt to disguise a change of mind and direction. Those who militated for 20 years against terrorism, obscurantism, and Islamofascism will be saddened to have lost his support, and may be left to wonder if it was authentic or just a posture. Certainly, if Nick Cohen thinks his about-turn will earn him the sympathy of a Left that hates and distrusts him, he is fooling himself. Nor will it spare him the contempt of his old fellow-thinkers whom he now disparages. That is why I ask him to return to his best sentiments and to put his talent, which is large, at the service of the causes he has always defended. Otherwise he risks appearing to be what he is not: a weathervane.

Pascal Bruckner is a French writer and philosopher. His 26 books, both fiction and nonfiction, have been translated in 30 countries.