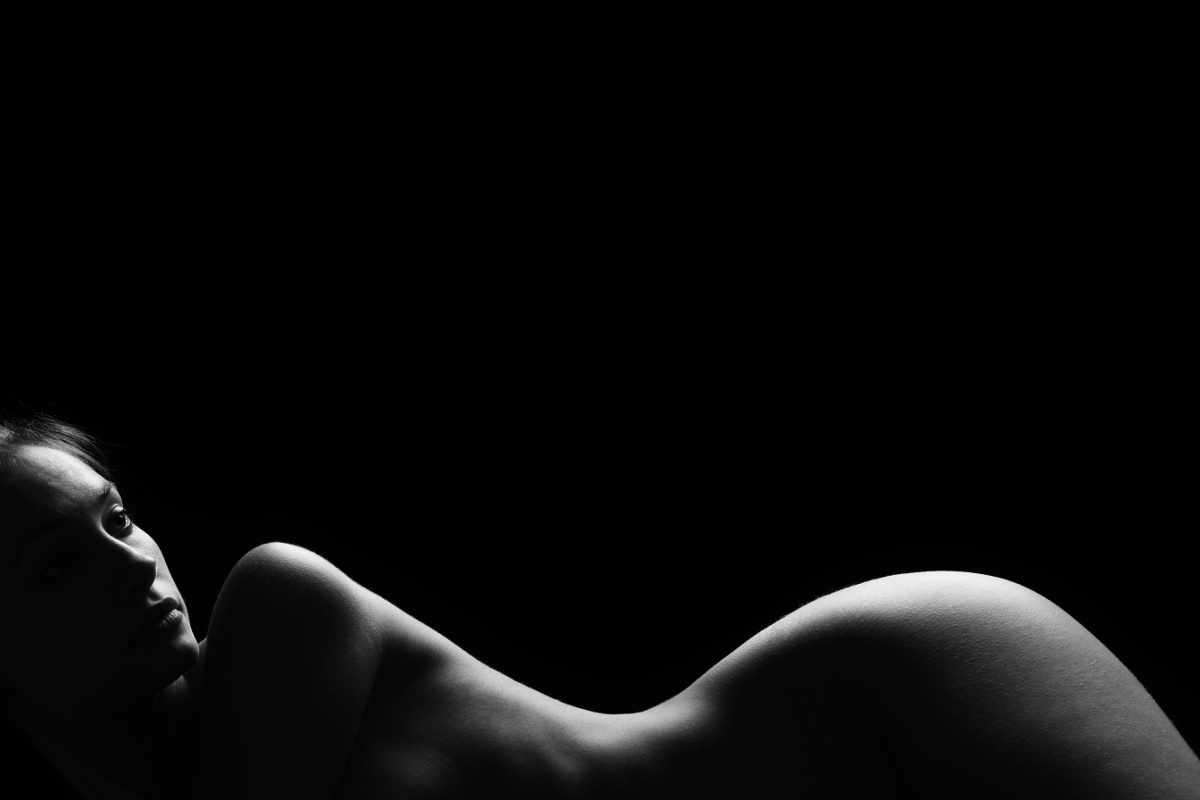 Blockchain is often described as a solution in need of a problem. Despite being eight years old few people transact in bitcoin or other cryptocurrencies. Outside of its success as a speculative investment, cryptocurrency has seen little adoption and has become more akin to investing in gold than a trading currency. Yet this may soon change as an Australian start-up company is developing a cryptocurrency tailored for the needs of the adult industry.

Australian startup company “intimate” has created a cryptocurrency to meet the specific needs of the adult industry. Recently, I interviewed Leah Callon-Butler intimate’s co-founder who said:

Crypto is still an infantile technology and it will be some time before we realise the equivalent Web 2.0 of blockchain. Given our team’s deep expertise in both crypto and adult – and the rampant institutional bias and social exclusion that exists within the sex industry – we knew that this would be the perfect use case as a proof of concept for a decentralised solution.

Many people do not realise that the problems in the Adult industry are far reaching and not just limited to hardcore pornography or escort agencies. This denial of service for basic financial products and merchant services extend to adult shops and sex toy manufacturers, Japanese love hotels and companies selling sex education tools and reproductive health apps, right through to online dating platforms.

This abuse of centralised power has created demand for services that are decentralized and intimate’s offering in the adult industry may prove to be a glimpse of the future. As consumers become frustrated with Silicon Valley’s increasingly censorious policies they may turn to blockchain as means of decentralising the platforms they increasingly rely upon.

In addition to providing a decentralised payment method, cryptocurrencies such as intimate allow users to interact using pseudonyms while having their details verified by a trusted third party. This allows, for sexual health records to be verified, without revealing identifying information, and even allows for a rating system similar to Uber’s driver rating system.

Traditionally, contracts are drafted by lawyers and then enforced by the court system. Smart contracts can be structured for the needs of a particular industry. One party or both commit funds to an account without an owner, then once a product or service is delivered the funds are transferred to the service provider or deposits returned.

The adult industry will be an interesting case study in the effectiveness of smart contracts since it’s an industry poorly serviced by existing institutions. Sex workers are unlikely to trust traditional institutions to enforce agreements and clients are unlikely to report when services haven’t been provided. Smart contracts provide a method by which services can be negotiated and agreements enforced.

If successfully implemented in the world’s oldest profession, smart contracts could potentially create trust in transactions in industries and markets where institutions are poor or non-existent. Economists generally regard strong institutions as essential for economic development. Smart contracts have the potential to allow entrepreneurs to side-step failing governmental institutions and instead utilise technology to enforce contractual agreements.

Only time will tell whether intimate becomes the industry norm for the adult industry. There remain significant technological and behaviour challenges to overcome before consumers become comfortable trading in cryptocurrency. If it does succeed, however, it may provide a glimpse at the future of commerce.

Justin Campbell is General Manager of LibertyWorks Inc and vlogs weekly on YouTube.