Qantas CEO Alan Joyce has said he will “be out there strongly campaigning for a Yes vote” in the upcoming marriage equality postal ballot. Dozens of other corporations have signed the Australian Marriage Equality open letter.

But companies aren’t being altruistic when they back causes like marriage equality. Research shows that executives pursue ethical behaviour because they think there is a business case for it. This is called the “market for virtue”, in which businesses aim to improve their public image or ward off regulation in exchange for ethical behaviour.

But there is little evidence that social responsibility initiatives necessarily result in positive outcomes for businesses. In fact, it may result in worse outcomes for society as a whole, as businesses put their resources behind causes that are already popular and ignore pressing issues such as inequality and stagnating wage growth.

The market for virtue

Alan Joyce is explicit when he defends Qantas’ support, stating that “there is an economic argument for marriage equality”. Elsewhere Joyce has said there is a business case for supporting marriage equality, citing a Deloitte Australia study.

The Deloitte study found that LGBT customers, as well as those from an indigenous background or who have a disability, were three times more likely than other customers to avoid an organisation if it had a bad reputation on “diversity issues” – such as being treated with respect and fairness.

A quarter of respondents to the Deloitte study said an organisation’s stance on marriage equality influenced their buying decisions. This was over 40% among younger people.

Both Joyce’s remarks and the study, which was created in partnership with several businesses, back up findings of a review of the research on corporate ethics. Irrespective of whether real benefits are realised, businesses justify ethical practices on the basis that it will result in reduced costs, increased profitability and growth, or some other competitive advantage.

The best-case scenario is where business see benefits for themselves in a cause like marriage equality. Still, the commercial possibilities remain central to decision-making.

We can see this in the fact that businesses are backing marriage equality only now that it has majority support in Australia. This is good news for those of us who support marriage equality, at least because it is a sign that Australians are behind it.

But from a corporate perspective the ethics around this issue haven’t changed over the years. But the business case – as it can be justified by the Deloitte study – is now receiving backing from the consulting industry, so companies are leaping on board.

Backing marriage equality is an easy proposition for businesses. It costs very little to send out a press release or have prominent executives support the cause. And as the Deloitte study points out, having a good reputation on this issue promises positive impact on employees and customers, especially the younger demographics who will make up the majority of consumers in the future.

Another example of this is so-called “greenwashing” – where companies expend more effort appearing to be “green” than actually implementing environmentally friendly policies. Here, ethics are not driving the decision-making. Rather, they are being used as a way of marketing that the company is acting for the greater good.

In both cases, ethical pursuits, even if business leaders support them personally, are not the justification of the policy. Instead, ethics are being used as a signal to create a positive image among customers and regulators.

The flipside of corporate politics

Research also shows that executives’ own beliefs affect what causes businesses pursue. This adds an ideological dimension to the activism – executives are more likely to back a cause they strongly believe in.

This may explain why Alan Joyce and Qantas are so prominent on this issue – Joyce is openly gay and his personal contributions to the campaign show that his support is genuine.

But this is single issue politics, and executives and businesses have a narrower range of interests than society as a whole. While the corporate support of marriage equality is positive, on a broader scale the risk is that as businesses become political actors the limits of their interests will increasingly shape public debate.

Unsurprisingly, for example, tax avoidance is rarely mentioned in the Corporate Social Responsibility reports produced by major corporations, despite its importance in education, health care and poverty elimination. Instead, corporations focus on other forms of nominally ethical behaviour such as environmental and diversity programs.

So while Joyce may be on the right side of history in this instance, he is shaping the national political agenda in ways that combine his personal beliefs with the interests of his employer, while leaving out important issues like taxation, income inequality and insecure work.

Carl Rhodes is a Professor of Organization Studies at the University of Technology Sydney. 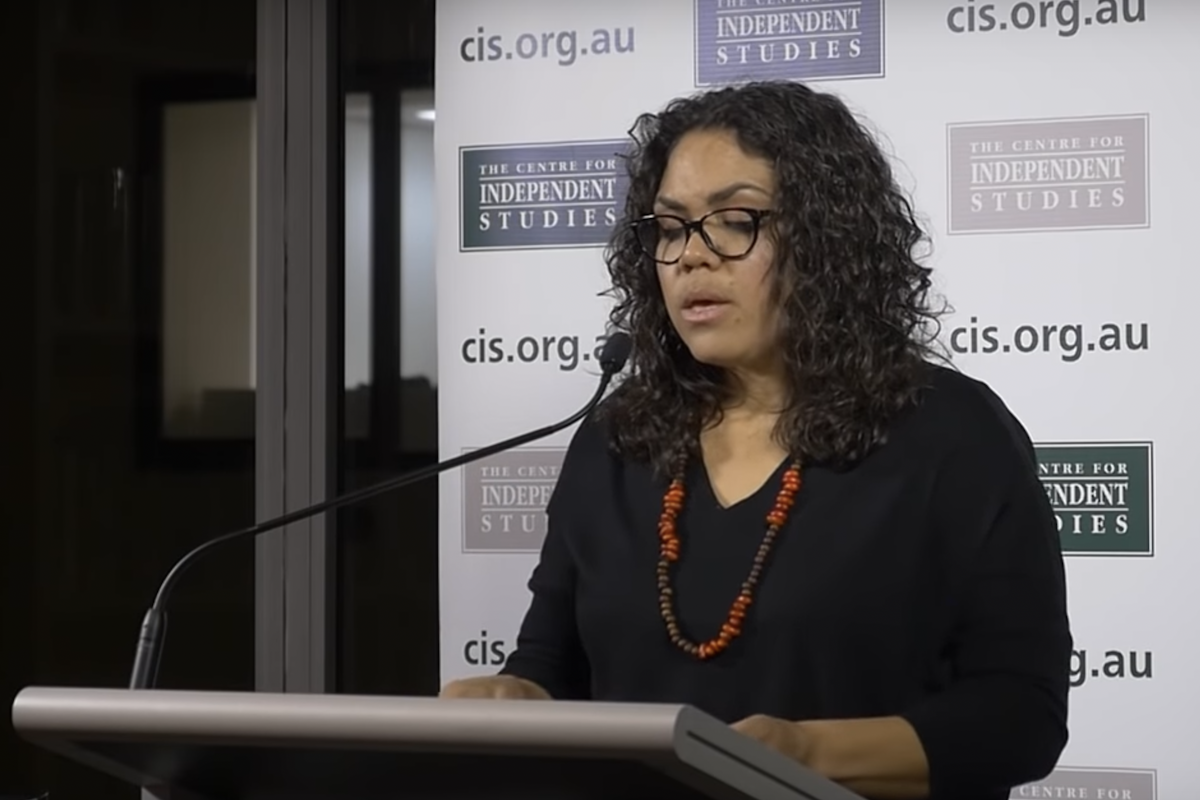 In March, three Indigenous women flew to Canberra in an attempt to draw attention to a horror story playing out in their communities. These were Alice Springs Deputy Mayor Jacinta Price, who heads up the Indigenous Research Program at the Centre for Independent Studies; and Cheron and Meesha Long, cousins